When Misty Copeland teamed up with Under Armour for the “I Will What I Want” campaign in 2014, she became the first classical dancer with a sports brand’s endorsement. At that moment, she redefined what it could mean to be a women athlete in modern society and how they could shatter glass ceilings. Copeland isn’t the first, of course—many trailblazing female athletes crush it on and off the field. They don’t limit themselves to just their craft; they’ve taken their passions and have become social justice warriors fighting for gender equality, racial equality, disability rights, LGBTQ rights, and more.

They don’t stop there. Now, many of these same female athletes have launched clothing lines, both streetwear and athletic wear, to promote body positivity and inclusiveness. In doing so, they’ve challenged conventions of what a female athlete should do, reframed the way people think about what they wear, and have taken the fashion industry by storm. From Serena Williams to Megan Rapinoe, here are the athletes kicking the fashion game out of the park.

The 23-time Grand Slam champion is the queen of body positivity, so it’s no surprise she created S by Serena Williams. According to its website, the S stands for strength, solidarity, survivor, sisterhood, support, sexy, sophisticated, strong, and stylish. The line celebrates women who break limits, boundaries, and traditions—and all clothing ranges from size XS to X3.

The company has its own hashtag, #BeSeenBeHeard, which is meant to amplify women’s voices and support their successes. If you’re curious to learn more, the collection runs the gamut from sporty and casual loungewear to sexy evening wear and outerwear. The styles include classic basics and pieces with pops of bright colors and fun patterns. Bottom line: S By Serena is a grand slam. 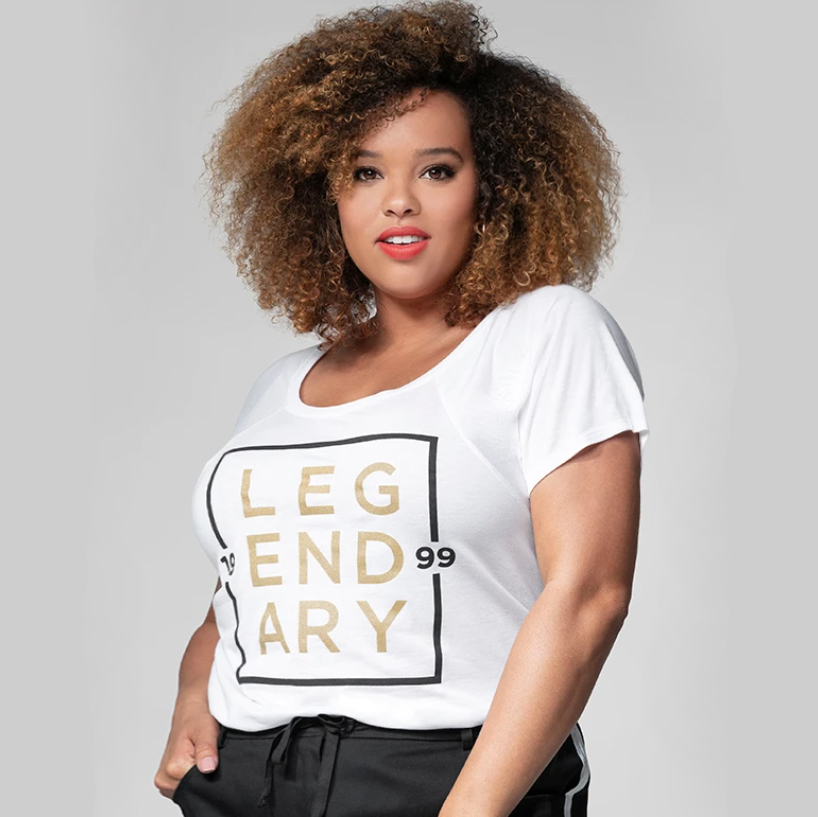 Shop it S by Serena

The Muslim American fencer became the first U.S. Olympian to compete in a hijab when she represented Team USA in the 2016 Summer Olympics, taking home the bronze. This was boundary-breaking, of course, and it wasn’t the first time she put the spotlight on modest clothing. In 2014, Muhammad and her siblings came up with the idea to launch Louella, their fashion brand, as they were having difficulty finding trendy, stylish clothing that provided the coverage they wanted.

Louella’s clothing is loose-fitting, cool, effortless, and affordable. Muhammad’s goal is to make sure modest women can wear exactly what they want when they want and how they want. Manufactured in the United States, the company also helps create jobs locally—now that’s a win! 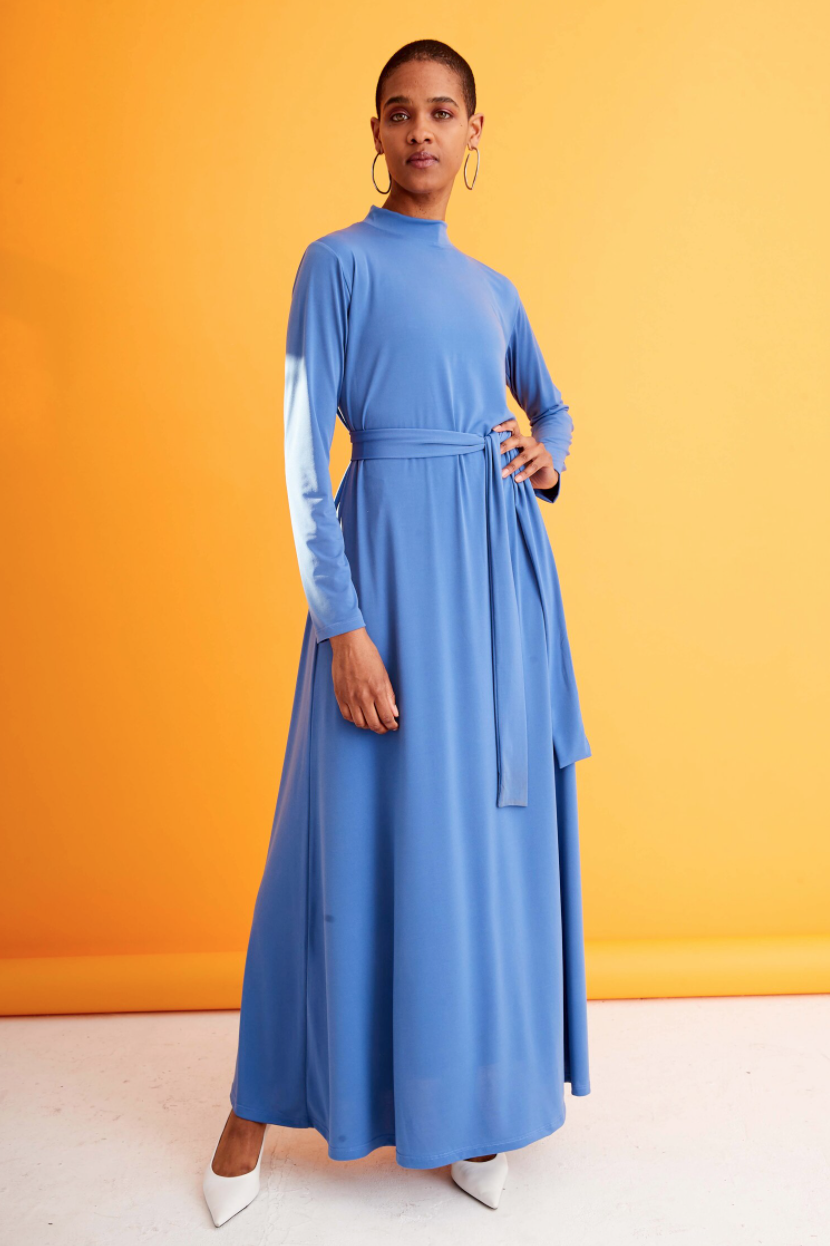 The superstar joined forces with three female athlete-turned-CEOs to create a gender-fluid, BIPOC, and women-owned fashion line called Re-Inc. The World Cup champions behind the brand are Rapinoe, Christen Press, Meghan Klingenberg, and Tobin Heath, but you won’t see their names or signatures on Re-Inc’s clothing as they don’t want to steal the spotlight from the brand’s clothing and its purpose.

According to the brand’s website, its mission is to “put positivity and provocation into the world, offering replenishment rather than depletion.” Since its founding in 2019, it has donated over $70,000 to grassroots Black- and women-led organizations. Additionally, this gender-neutral brand is a nod to the gender discrimination lawsuit against the United States Soccer Federation, in which the women’s soccer team is fighting for equal pay. 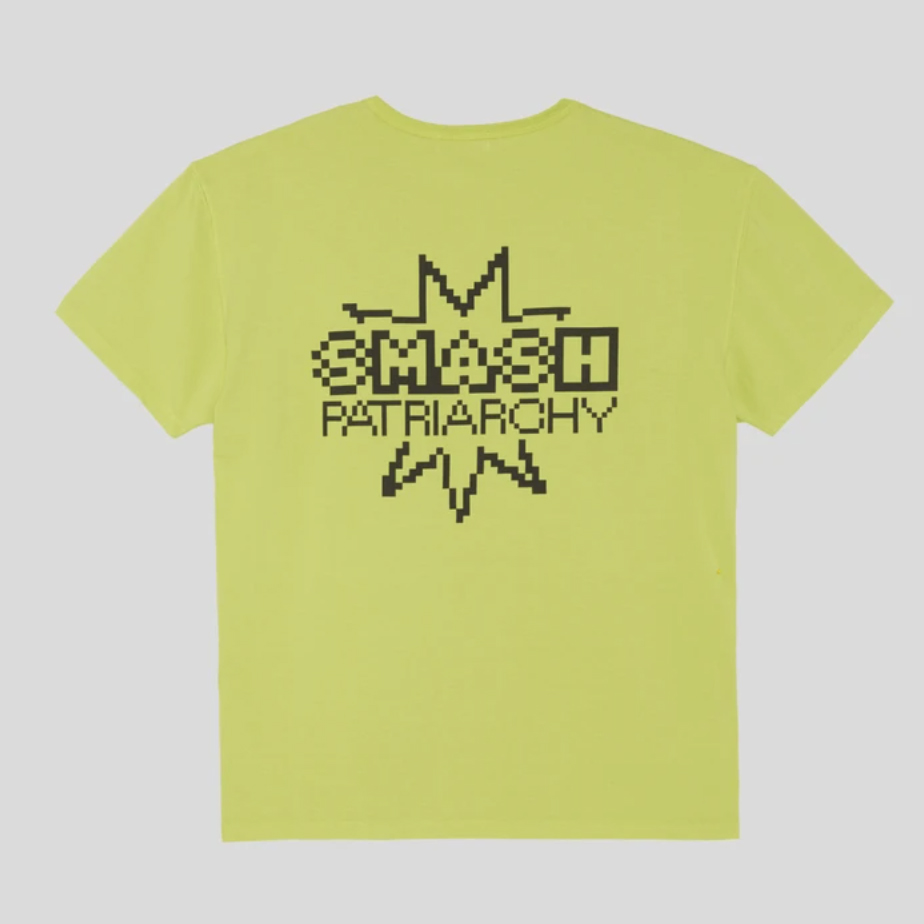 The LGPA Hall of Famer created Golf 4 Her so women can focus on their game while on the green instead of whether their shirt is riding up. Lopez, a four-time LPGA Player of the Year and Golf Hall of Famer with over 50 titles, launched this brand to keep female golfers of all sizes fashionable and comfortable. Golf 4 Her’s designs come in inclusive styles, are available in both straight and plus-sizes, and are made with high-quality sports performance materials.

The apparel differentiates itself from other plus-size brands by adding extra material to strategic places such as the bust, waist, and hips instead of just making the garment wider, which helps with performance and comfort. Golf can be an expensive hobby, but thanks to Lopez’s commitment to affordability, golf attire doesn’t have to be. 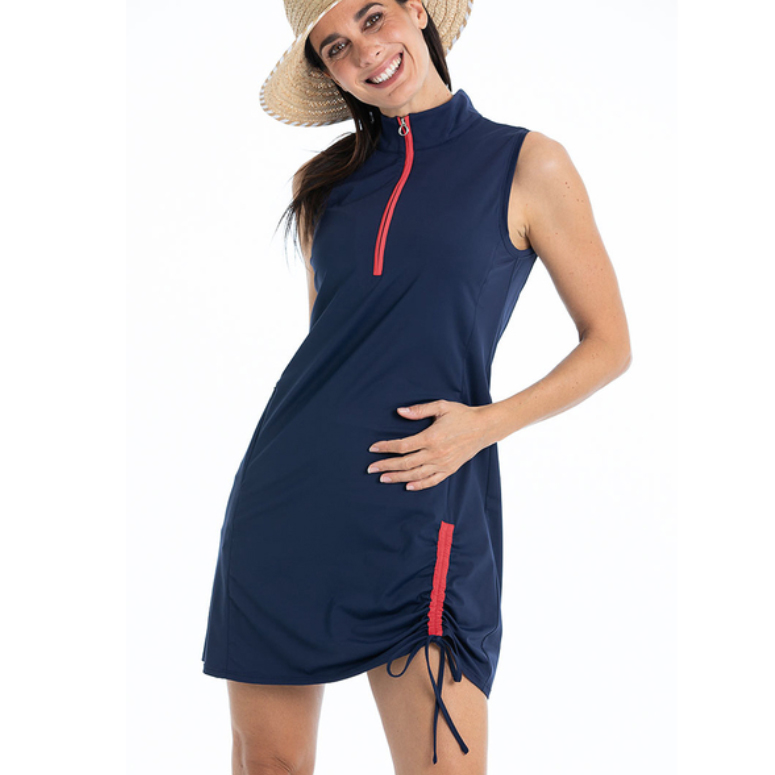 Shop it Gold 4 Her

The Rugby Hall of Famer collaborated with a collective of top female athletes to develop PSK Collective, a clothing line geared toward Gen Z. Its clothing is comfortable, practical, and meant to improve productivity while working up a sweat. The best part? A percentage of the profits goes directly to the Women’s Sports Foundation to support female athletes.

It’s no surprise that Knight has made this her new mission. She has been advocating for gender equality and social justice all her life and is vocal about fear, fitness, resilience, and leadership. Game on! 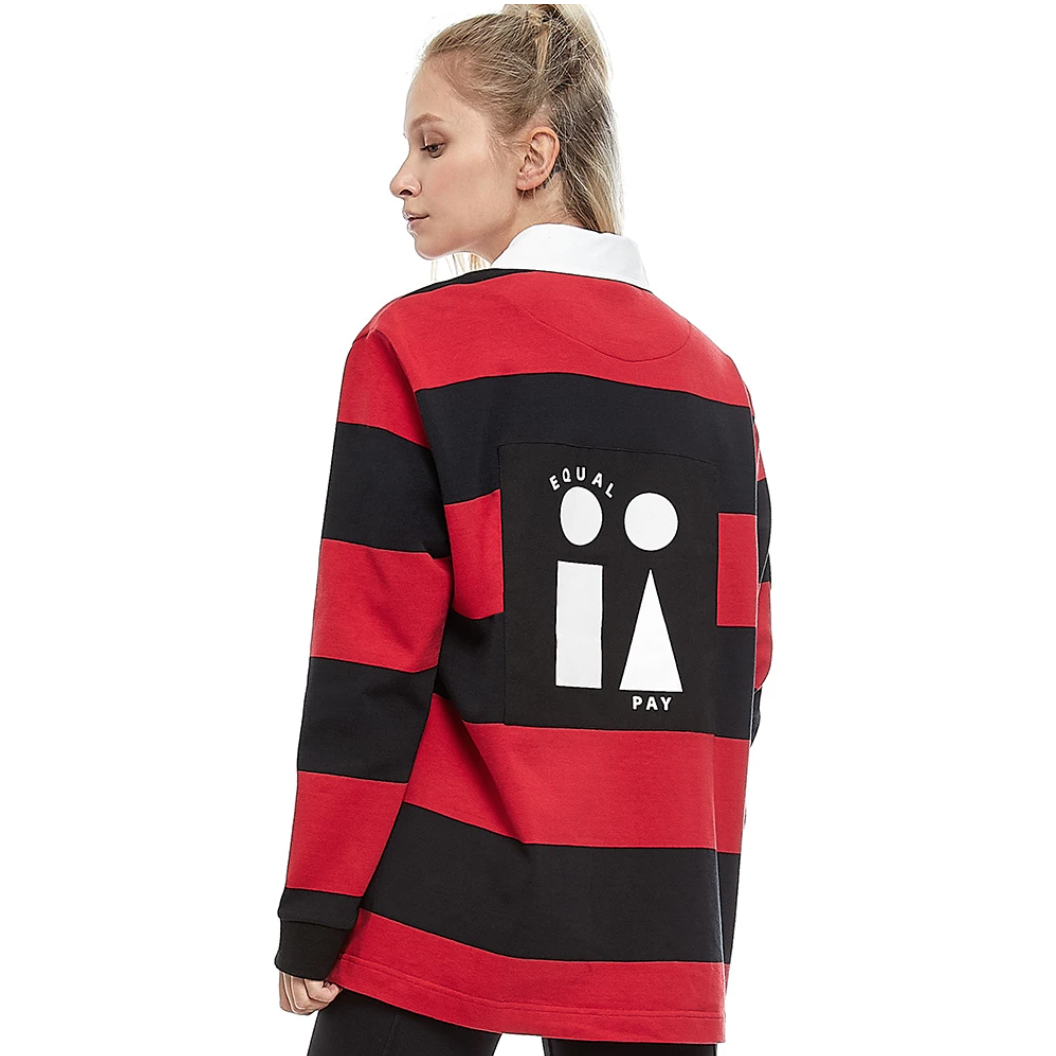