Since the beginning of money, women have been getting paid less than men to do the same job. As we progress as a society, that unfairness seems to be slowly changing, but not fast enough. Felicity Jones was the highest paid actor in Rogue One, and we are so happy to hear it.

Jones was “by far” the highest paid cast member in Rogue One: A Star Wars Story, according to The Hollywood Reporter. Typically, leading male actors in Hollywood make far more than their female co-stars, but not in this case.

Jones was nominated for an Academy Award in 2015 for her role in The Theory of Everything. Because of her success, she was able to negotiate a seven-figure salary to play the role of protagonist Rebel fighter Jyn Erso.

And it’s so incredibly awesome. 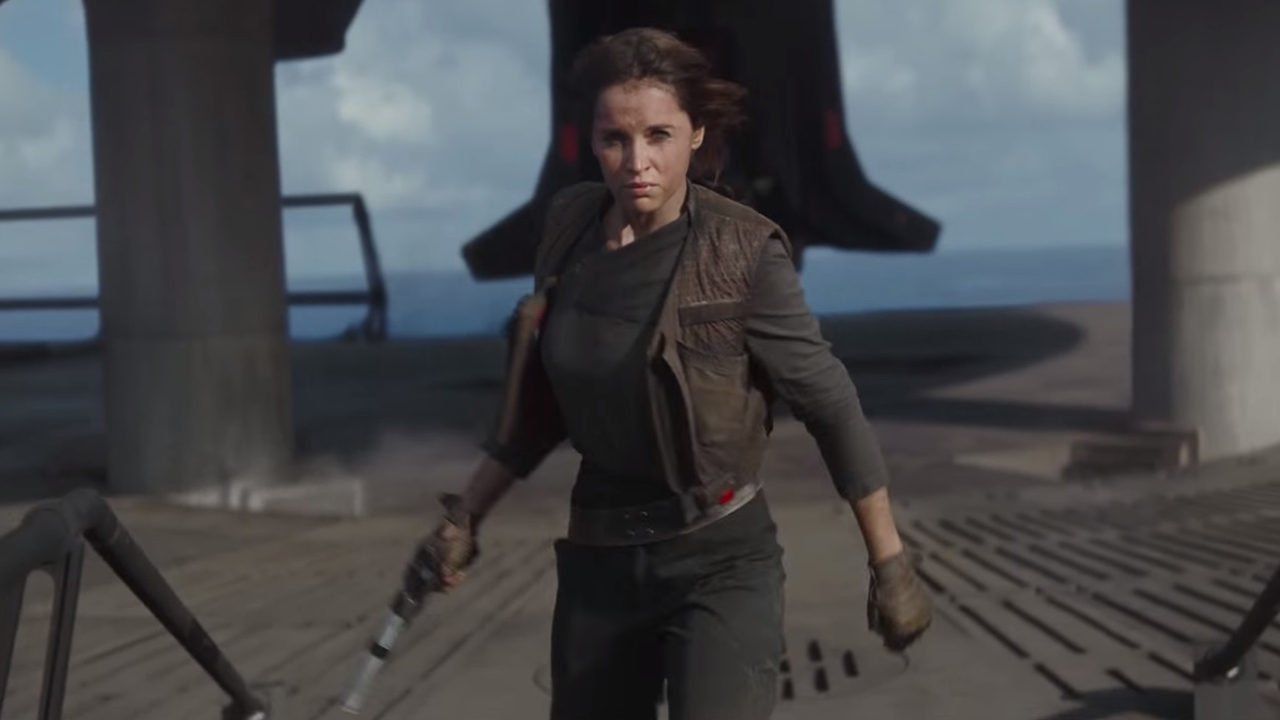 Jones knows what she’s worth. She went after what she wanted to get paid, and she got it. It’s a huge moment for women in Hollywood since the industry is known for paying women far less than their male counterparts.

In fact, it took the infamous Sony hack, which occurred back in 2014, for Jennifer Lawrence to discover that she and American Hustle co-star Amy Adams were getting paid significantly less than their male co-stars Bradley Cooper, Jeremy Renner and Christian Bale.

Lawrence opened up about the ridiculous Hollywood wage gap in an essay she beautifully wrote for Lenny.

"When the Sony hack happened and I found out how much less I was being paid than the lucky people with dicks, I didn’t get mad at Sony. I got mad at myself," Lawrence wrote.

She added a point that many women probably completely understand from first-hand experience.

"If I'm honest with myself, I would be lying if I didn't say there was an element of wanting to be liked that influenced my decision to close the deal without a real fight," she wrote. "I didn't want to seem 'difficult' or 'spoiled.'"

That’s exactly the issue so many women deal with when faced with negotiating money. We don’t want to be a problem. And that’s the mindset that needs to change if things are going to improve. Women have to feel just as worthy as men.

Because we are just as worthy.

We’re hoping Jones’ successful negotiation is the beginning of the end of Hollywood’s wage gap. And while we’re at it, the rest of the world’s wage gap. Women deserve to be paid fairly. It’s that simple.