They didn’t have my size. And no, the woman couldn’t check the back for extras.

“We don’t have clothes for fat girls like you,” the saleswoman told me. “Don’t you want to be thin like your mommy?”

Later, my mom would blame herself for not doing anything. She should have spoken to the manager, she should have written a formal complaint, she should have slapped the woman. (Okay, maybe not that last one — although I imagine the temptation was strong.) Instead, she picked me up, and got the hell out of Dodge. Who could blame her? The piece of chocolate she gave me on the way home helped, though. (I still like chocolate — so this story has a happy ending.)

But even at five, the words stuck with me, repeating themselves a thousand different ways throughout my teenage years: every time I opened the secret box of candy I kept in my sock drawer, every time I cried because I couldn’t measure out my food into prescribed portions, every time I ate too much and fit in a secret second workout to compensate.

Don’t you want to be thin like your mommy? The girl on the magazine cover? Your best friend that the cute guys circle like flies? 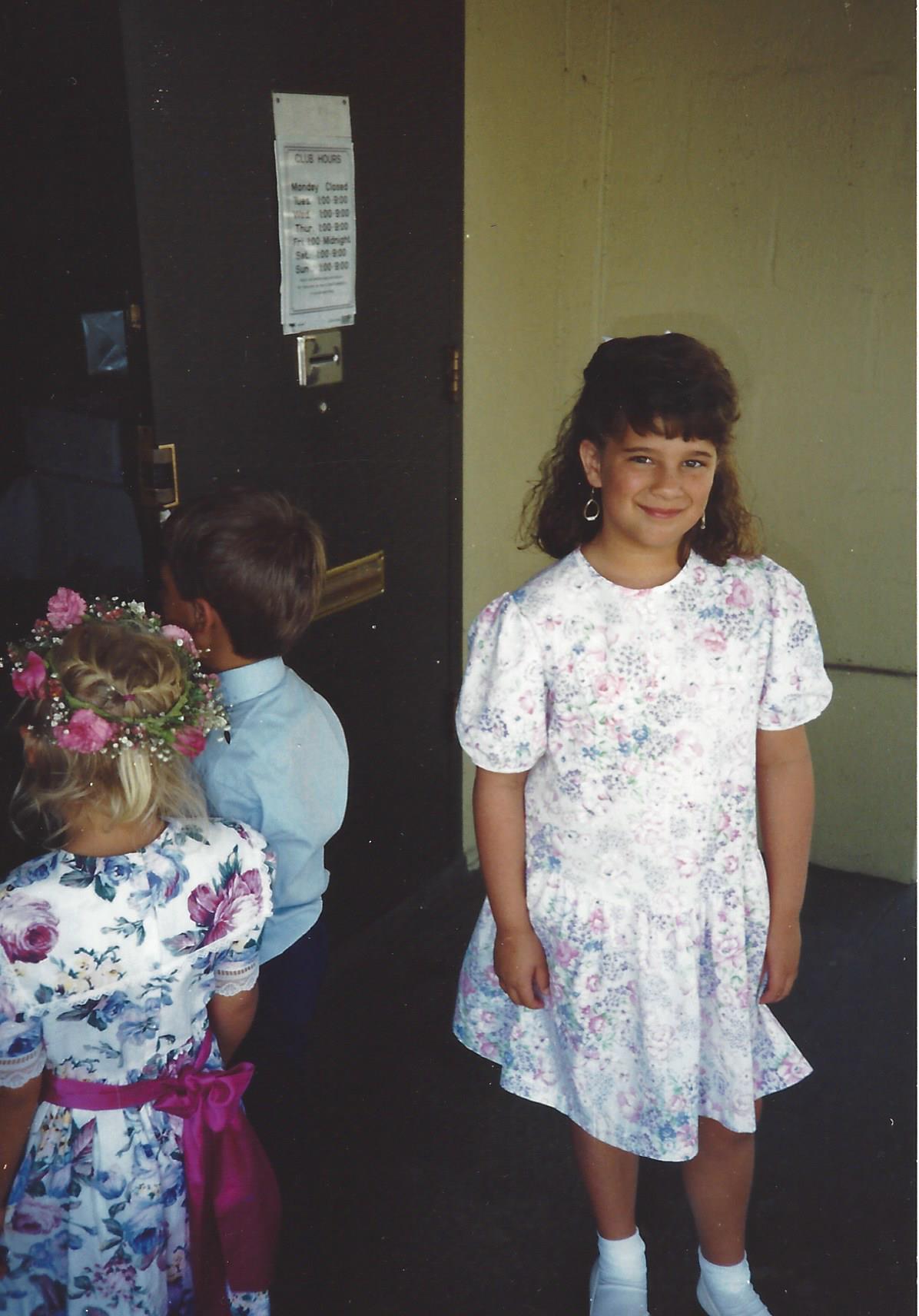 Teenage Laura would have never even dared to dream that, one day, women in the media would publicly fight fat-shaming. The fact that we now have gorgeous women like Melissa McCarthy and Tess Holliday kicking butt while refusing to be defined by their bodies? I’d have preferred to hear that fairytale nightly, rather than be convinced by The Little Mermaid that I had to fit into a clamshell bra.

While this war against fat-shaming is incredible, when it comes to ways we try to “help” women feel comfortable in their own skin, friendly fire is still all too real. Too often, after admitting to a bout of dressing room tears, an awkward tango with Spanx, or a skipped dessert in favor of maintaining my “girlish figure” (a phrase always accompanied by air quotes), responses from my friends and family have been well-intentioned — but painful.

“But look at [insert name of a larger-sized friend or celebrity]! She would kill for your body!

Now don’t get me wrong, these are friends and family — not belligerent sales women. I suspect they all have my best interest at heart. But what I’m hearing, wedged between their good intentions is this:

“You’re not thin enough for society! But you’re not fat enough to justify your intense body dysmorphia! So don’t worry about it!

(Not to mention the subtle shaming of another woman’s body). 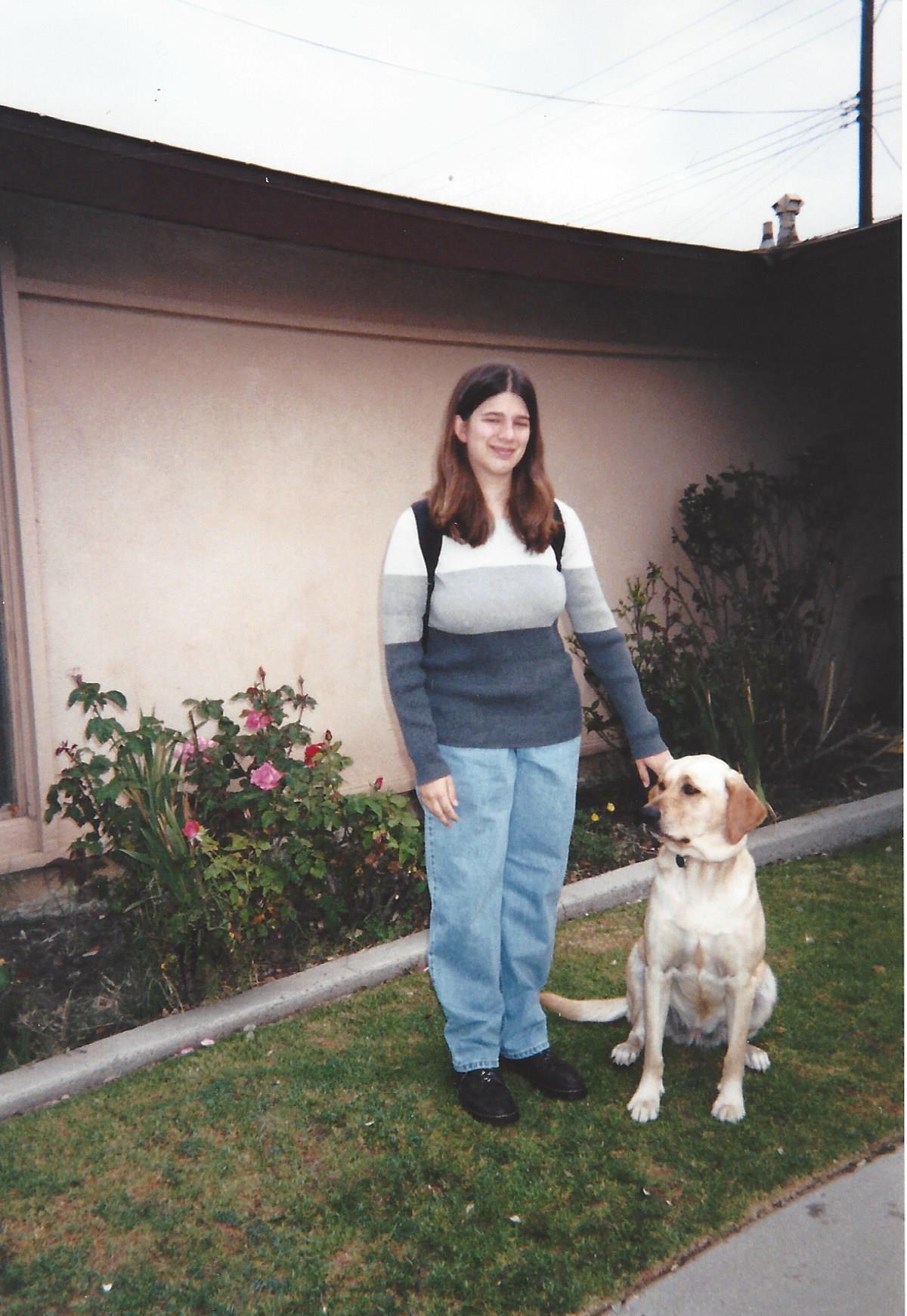 Reasoning someone into body acceptance doesn’t work. Sure, it would be nice if, someday, all of womankind could hold hands and skip across a field in whatever state of undress or dress they prefer. But first, we have to acknowledge that not everyone is 100% down to flaunt what the good lord gave them.

Arbitrarily labeling someone as “acceptable” on the spectrum of attractiveness by labeling another person as “less acceptable” isn’t going to start the body-positive revolution. Loving your body takes time and work, and those kinds of “positive” remarks don’t help — but they easily hurt.

Hearing these voices calling for comparative beauty only fed my internal turmoil. Without realizing it, I found myself trying to determine my place on the visual spectrum of attractiveness.

Watching Game of Thrones to see if the prostitutes’ thighs spread like mine do when they sit down wasn’t helping, nor was cruising Facebook to determine which of my childhood friends had gained or lost weight. 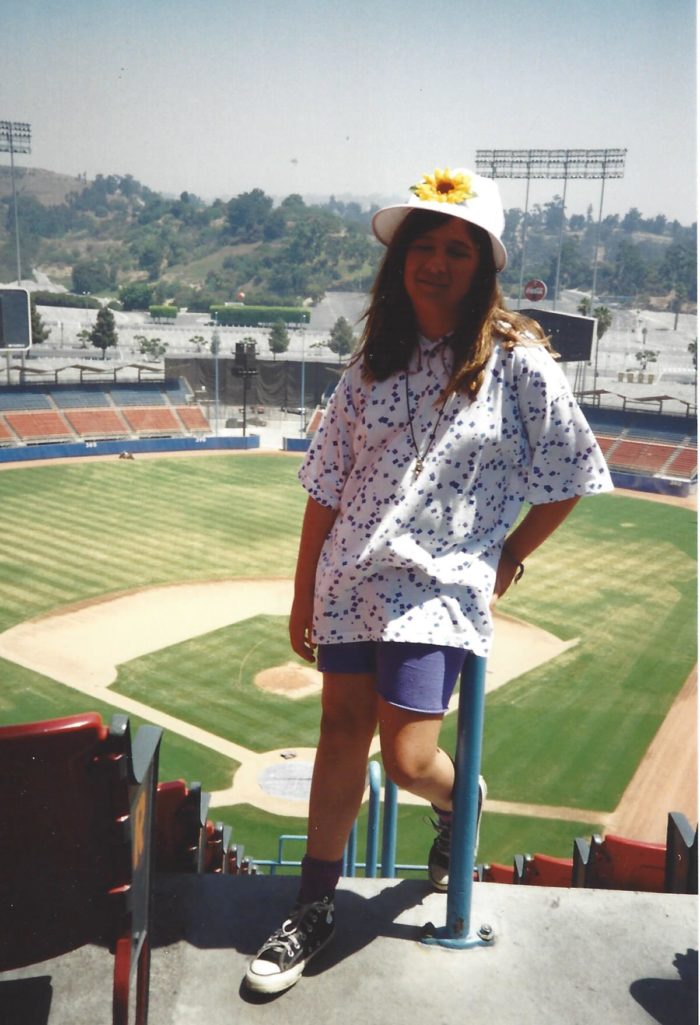 The facts: I like kale and cupcakes. I like spin class and lazy Netflix marathons. I wear cute dresses and Converse…you know, just in case I need to spring into action at a moment’s notice. These facts govern my quality of life much more than insecurities about whether I look good living it.

When I confessed my insecurities to close companions, I didn't want to hear a series of half-assed qualifying statements or a cold reminder that there are larger dress sizes than the one I wear. What I really wanted from them was assurance that none of this matters.

Assure me that beauty comes in many different packages, and then end the conversation. Help shove me back toward reality. I promise I’ll reciprocate.

But things are changing, both for pop culture and for me. I didn’t realize how far I had come until recently, when I rounded up a pack of pals and headed to a Korean spa for the day. A few years ago, the mere idea of dropping my towel, even in a gender-segregated environment, would be enough to send me into a cold sweat.

But on this day, a funny thing happened -- I realized I didn’t care. Fully naked, I stepped into the spa, joining a host of women in every size and shape, each one enjoying themselves far too much to engage in a fruitless game of comparison.

After 5 seconds of awkwardness, I was too busy giggling with my girlfriends to even consider the idea that my body might somehow be less valuable than those around me.

It’s been a long ride. But two decades later, I’ve stopped crying long enough to answer that mean-spirited saleswoman for myself.

For the record: No, I don’t want to be thin like my mommy. Yes, she’s beautiful. But then again, so am I.