Rowan Blanchard managed to pull off a VERY controversial lewk, and we applaud her for it

The young and very lovable star of Girl Meets World, Rowan Blanchard, is known for her precociousness in every area. Whether she’s penning impressive essays about intersectional feminism, or sharing her thoughts on the fluidity of her sexual identity, Blanchard sticks to her guns. While her primary talents lie in her acting and writing abilities, Blanchard is also one to explore hairstyles and outfit choices both classic and out of the ordinary.

In the past, she has adopted styles that hearken the ’90s (was she even alive then?), while other times Blanchard has channeled a velvet, witchy vibe, and now, in her latest look, the 15-year-old actress has broken the boundaries of pants and skirts alike by combining them.

Who needs to choose between articles of clothing when you can effortlessly combine them?! 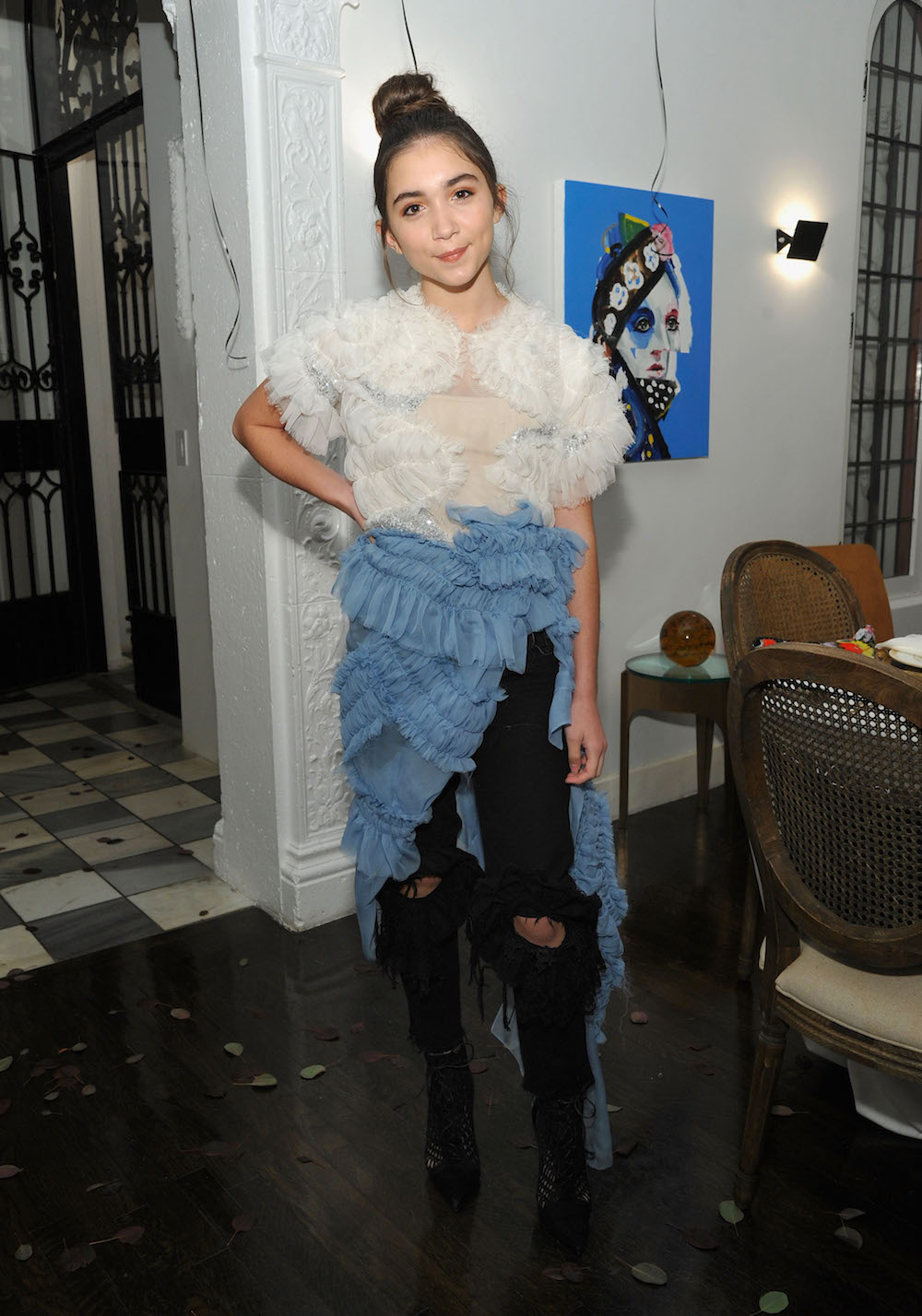 The style credit officially goes to the celebrity stylist Chris Horan, who regularly decks out young starlets in elaborate threads.

If you check out his Instagram you’ll find even more outfit goodies.

As per usual, Blanchard’s topknot ‘do was lovingly done by her hairstylist, Laurie Heaps, who only does the best work. 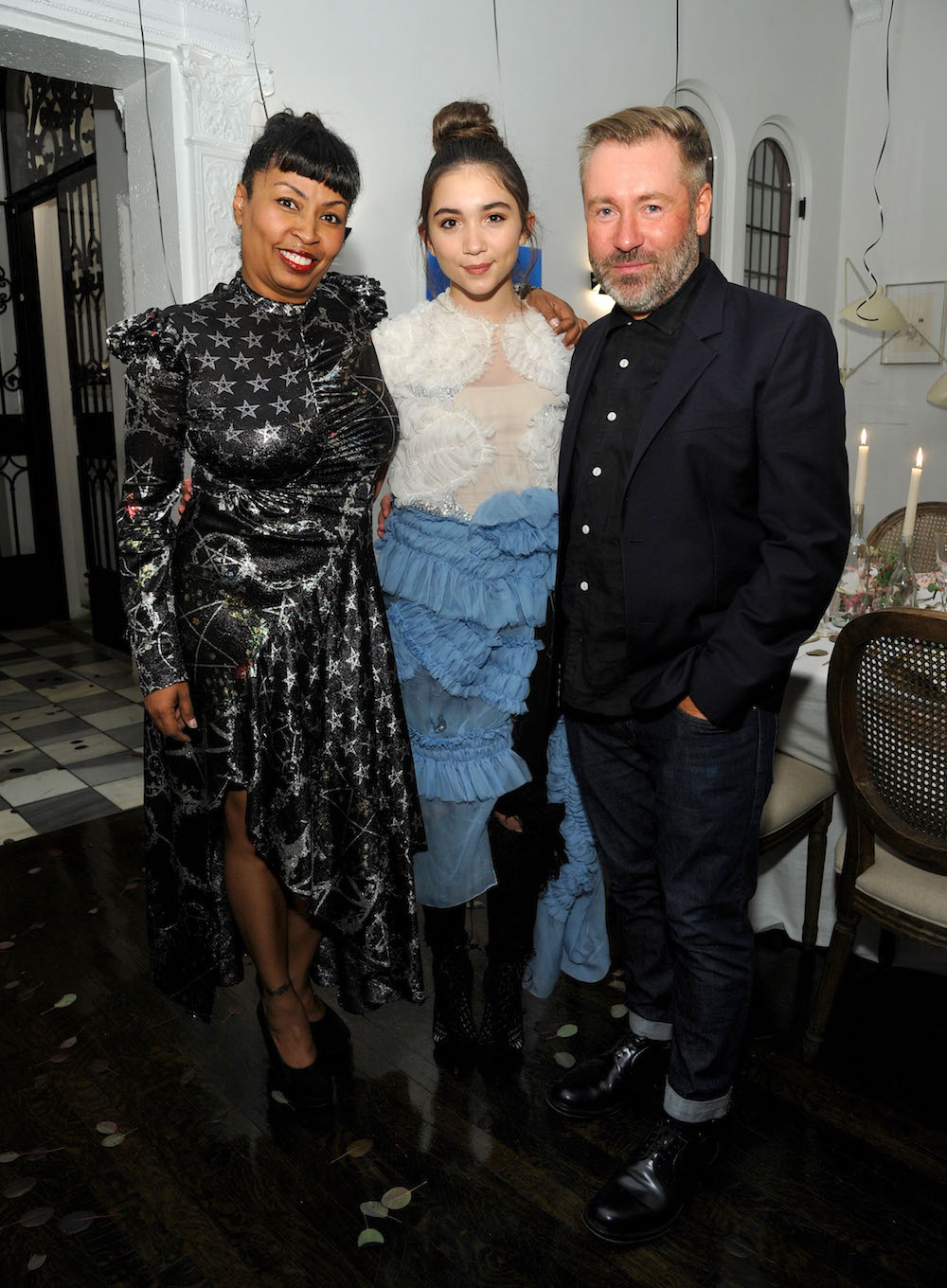 Hopefully, the young Disney star has empowered young women to break free of the oppressive constructs of pants or skirts, and instead embrace both at once.