We absolutely love Gal Gadot in Wonder Woman — who doesn’t?! — but we love her for being a fashion “wonder woman,” too. Case in point: Gal Gadot wore $30 platform flip flops under a glamorous gown, reported Glamour, and she’s our hero. She wore the super chic and comfy shoes on the red carpet at the Wonder Woman premiere in Mexico City back on May 27th.

Stylist Elizabeth Stewart posted a photo on Instagram of Gadot at the premiere and hinted at the shoes in her caption. Glamour guessed that the Rocket Dog shoes Stewart mentions are their Bigtop Sandals…and you can get them through Urban Outfitters for just $29.99 (!!). More on that in a moment! But we LOVE this so much — for Gadot choosing comfort first and for her spending less than $30 on her shoes for a HUGE MOVIE PREMIERE.

Here’s Stewart’s IG post with Gadot in the shoes. Yes, we know — you cannot even see them! 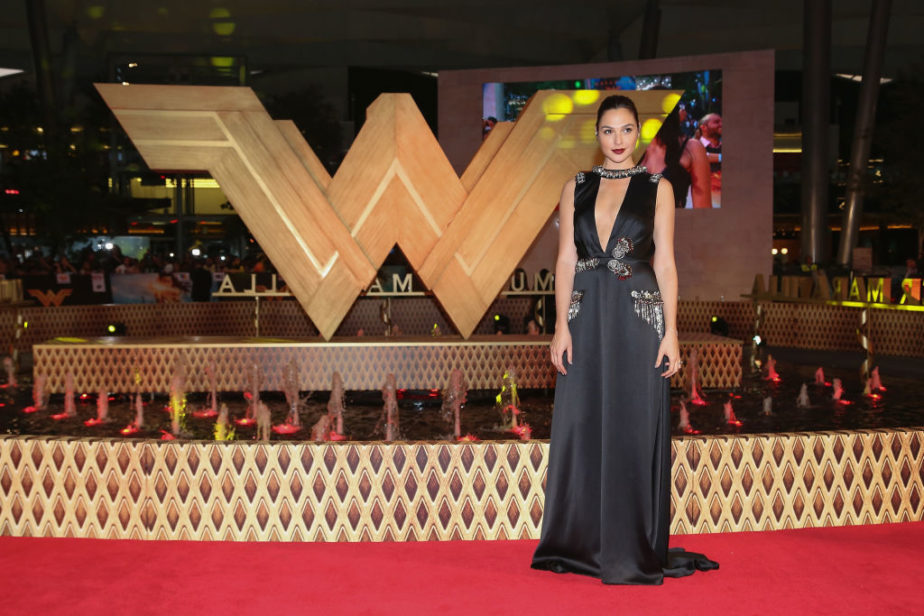 In every photo, nothing, no matter who’s standing next to her, like Chris Pine! 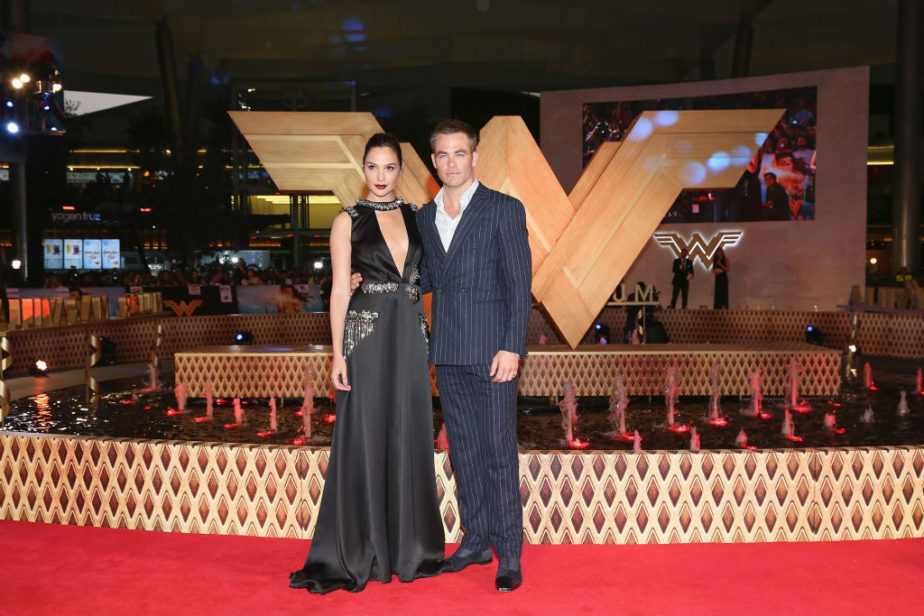 Finally, after seeing dozens of photos, we found ONE with part of a shoe…and Gadot ~still!~ looks super glam, of course! 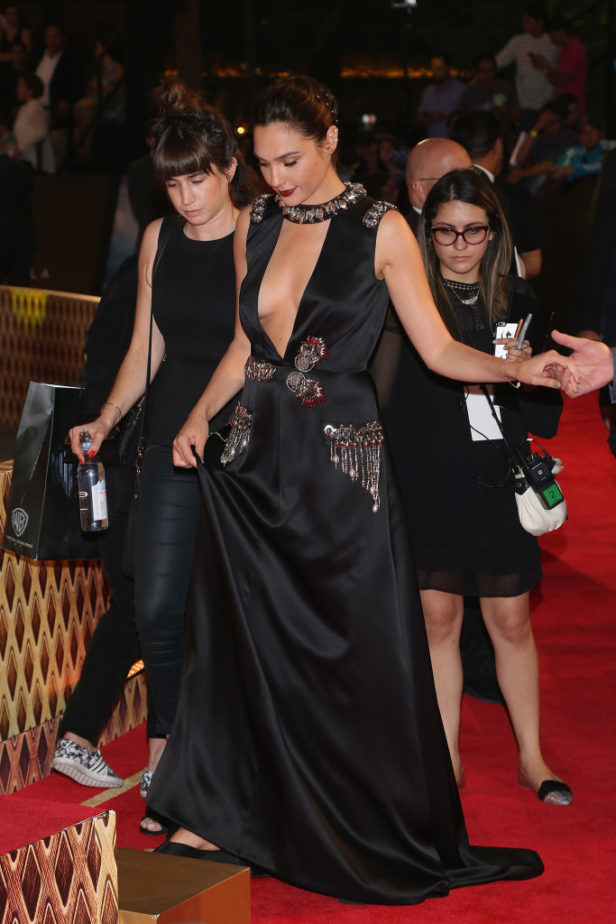 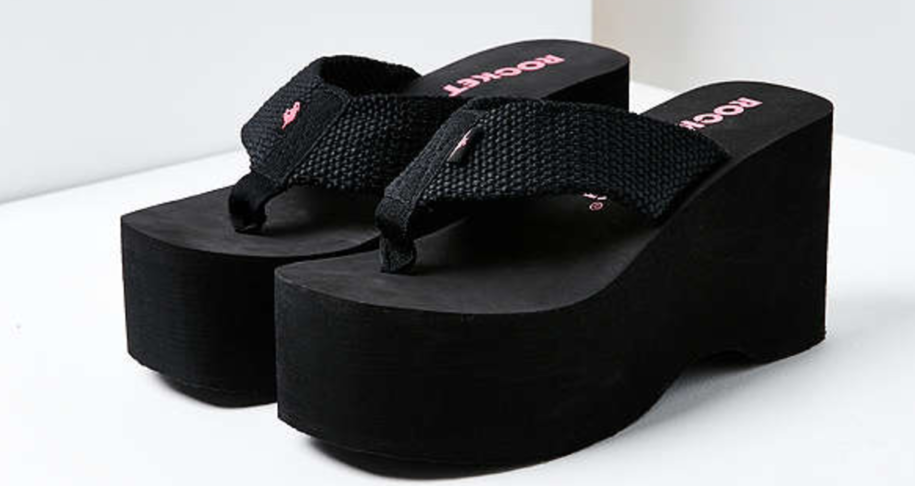 Okay, now that we have our new #FlipFlopFashionGoals, right after we get some, we’re going to see Wonder Woman — yup, for the 100th time! Can’t stop, won’t stop, and you shouldn’t either! And we thank Gal Gadot once again for the fashion inspo, especially for shoes that’ll cost us less than $30!