If you’ve watched MTV’s hit documentary television series, Teen Mom, you probably already know that teen (now young adult) mom Farrah Abraham is not one to shy away from the limelight. Abraham is known for making waves in the media, whether it’s because she has released an intimate video or is opening her own small business. Most recently, Abraham arrived at the VMAs last night dressed up as no other than Wonder Woman. We’re serious: She came not in a Wonder Woman-inspired outfit, but literally as Wonder Woman. 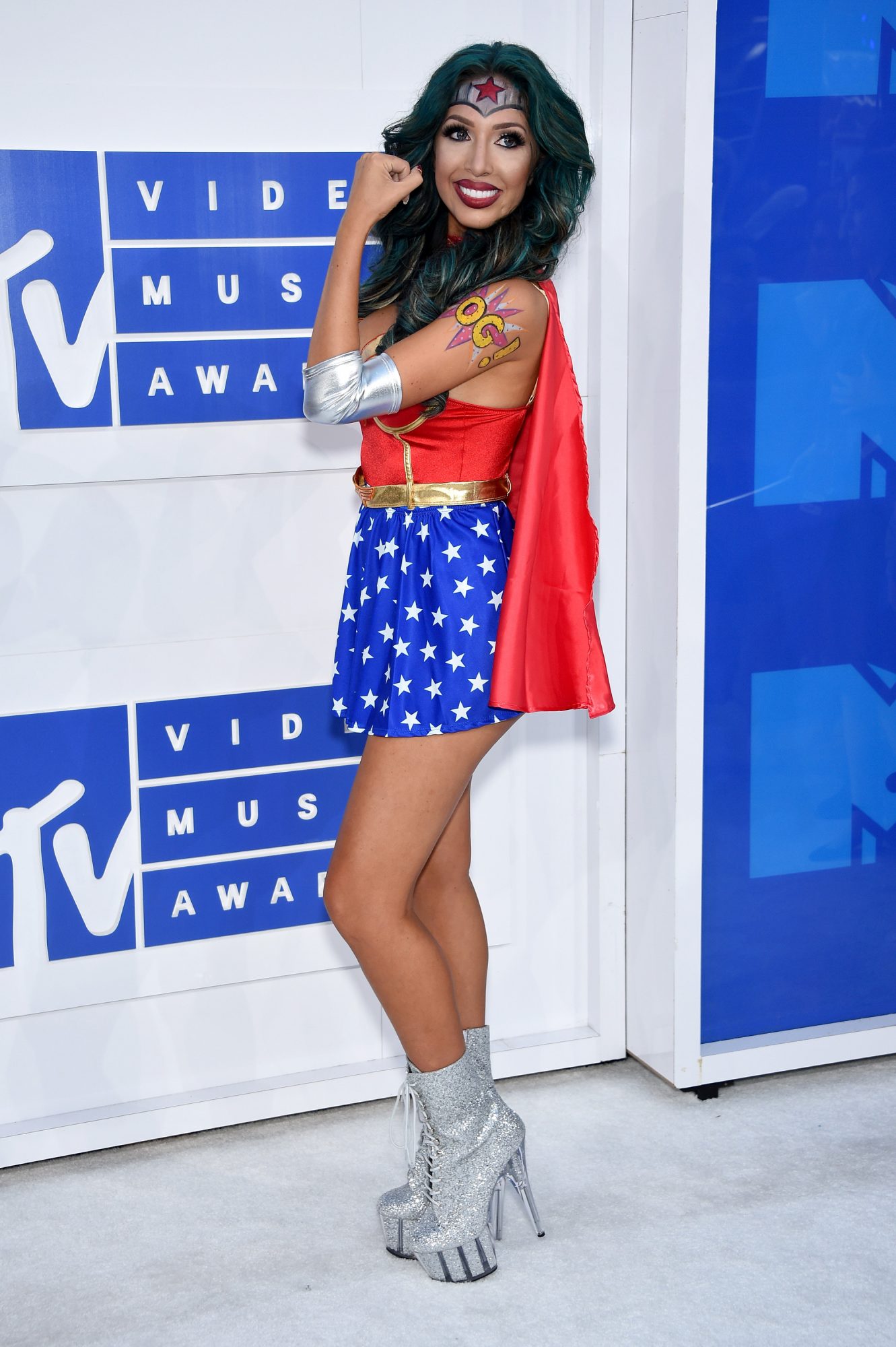 As you can see the image above, Abraham is proudly repping her Teen Mom roots, with the “OG!” on her arm likely a reference to the season currently airing on MTV. Personally, we think Abraham’s outfit is pretty adorable, though we aren’t sure what exactly inspired it as her look for the VMAs. 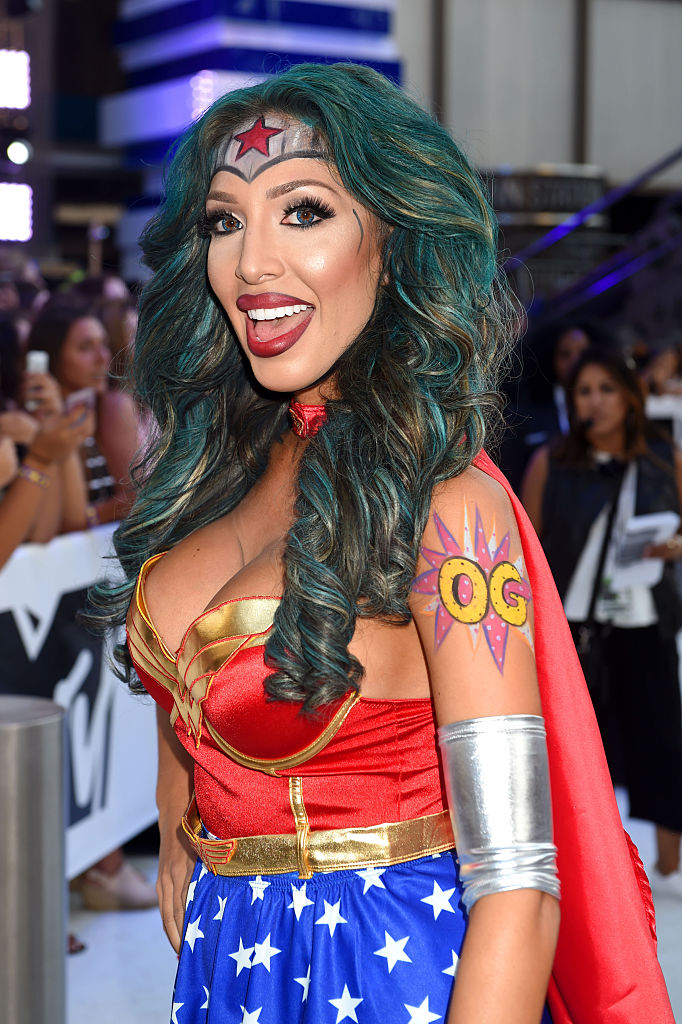 Abraham posted pictures in her Wonder Woman attire to her Instagram account as well, as she took selfies with other attendees, including fellow Nev Schulman and his fiancée from MTV’s Catfish.

And also FLO RIDA, who she matched with!

Here’s hoping Abraham shares a little bit about her inspiration behind the Wonder Woman inspired outfit, because we are CURIOUS!