We’re pretty obsessed with all things Harry Potter, which is why we can’t wait for the upcoming Fantastic Beasts and Where to Find Them movie.

Whether it’s the film’s trailers, virtual reality games, and J.K. Rowling’s reveals about the American world of witches and wizards, we’re so excited for November 18th, the date of the film’s release, that we’re counting down the days like Harry does when he’s ready to leave the Dursley’s and head back to Hogwarts.

The film, which focuses on the adventures of the wizard Newt Scamander as he ventures to New York and accidentally lets a whole bunch of magical creatures loose in the city, looks to be a pretty epic affair from everything down to the storyline to the visual effect.s

Yet, one part of the Harry Potter films that we love is the music. We still listen to soundtracks all the time whenever we feel like taking a trip back to Hogwarts. That’s one of the reasons why we were so excited by the Fantastic Beasts trailer, as we finally got a taste of the film’s soundtrack.

Now we’ve been given an even bigger taste of the film’s musical accompaniment and it’s MAGICAL.

The film’s score has been written by Grammy and Emmy Award-winning composer James Newton Howard, who has previously worked on films like The Hunger Games, The Dark Knight, and even Pretty Woman, and Pottermore has just premiered the opening theme in the movie and we have SO many feelings right now.

Opening with the memorable melody from “Hedwig’s Theme” (the main theme in Harry Potter), the music then changes and becomes dramatic, ominous, and totally brilliant. We totally love the nod to the old films, while making sure that the new soundtrack has its own distinguishing features.

"You hear the main theme song of the movie play when the main crew arrive at the MACUSA the first time and various other times," James told Pottermore. "You hear this haunting kind of theme. If you had to say what is the theme for Fantastic Beasts and Where to Find Them for now and in the future, it would be that theme."

The composer said that he actually wrote the music in quite a simplistic way until he knew he’d gotten it right.

"I wrote it on my piano because I believe that if that kind of thing is going to be good, it should be done that simply," he said. 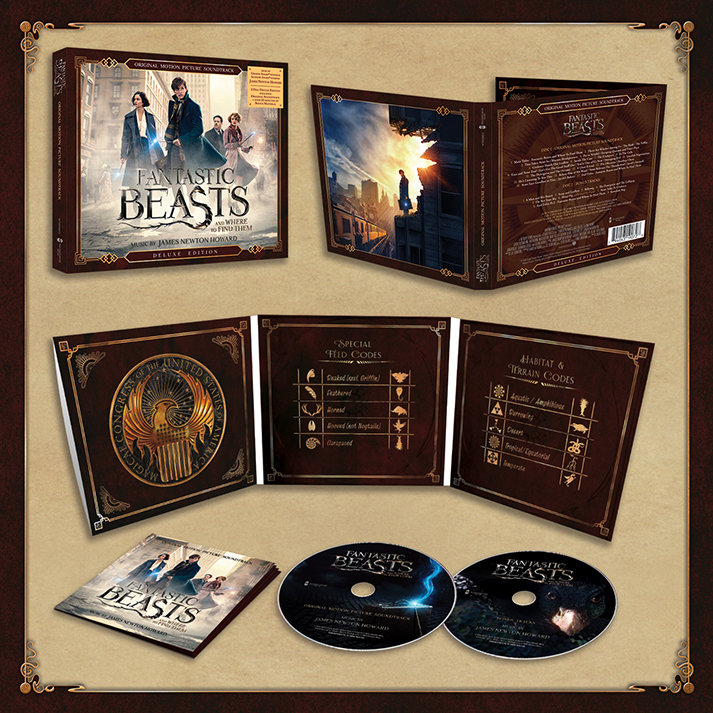 The standard edition of the soundtrack will include 18 tracks, including songs titled “There Are Witches Among Us” and “Newt Releases the Thunderbird.” Meanwhile, the deluxe edition will have 20 tracks. Both soundtracks will be released on November 18th.

For clues as to what could be going on in Fantastic Beasts and Where to Find Them, check out the tracklisting for the soundtrack below: 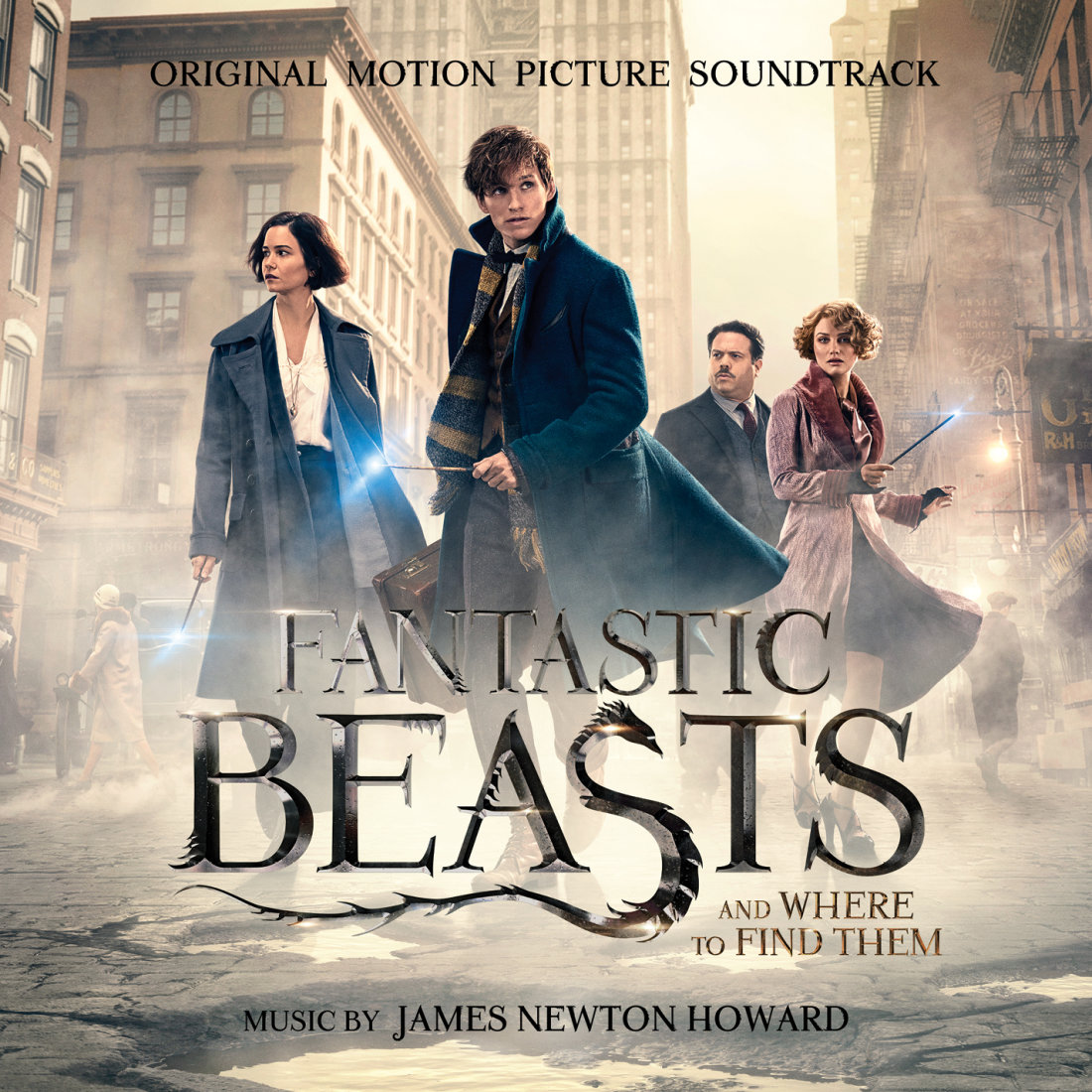 1. Main Titles – Fantastic Beasts and Where To Find Them
2. There Are Witches Among Us / The Bank / The Niffler
3. Tina Takes Newt In / Macusa Headquarters
4. Pie or Strudel / Escaping Queenie and Tina’s Place
5. Credence Hands Out Leaflets
6. Inside The Case
7. The Erumpent
8. In The Cells
9. Tina and Newt Trial / Let’s Get The Good Stuff Out / You’re One of Us Now / Swooping Evil
10. Gnarlak Negotiations
11. The Demiguise and The Occamy
12. A Close Friend
13. The Obscurus / Rooftop Chase
14. He’s Listening To You Tina
15. Relieve Him of His Wand / Newt Releases The Thunderbird / Jacob’s Farewell
16. Newt Says Goodbye to Tina / Jacob’s Bakery
17. End Titles – Fantastic Beasts and Where To Find Them

1. A Man and His Beasts
2. Soup and Leaflets
3. Billywig
4. The Demiguise and The Lollipop
5. I’m Not Your Ma
6. Blind Pig performed by Emmi
7. Newt Talks To Credence
8. End Titles Pt.2 – Fantastic Beasts and Where To Find Them
9. Kowalski Rag

While we’re not sure what to make of the song titles, we do know that we are SO excited for the film’s release, and actually can’t wait until November 18th. Not long now!

You can pre-order the Fantastic Beasts and Where to Find Them soundtracks now.