This theory about the Wes Anderson universe just blew our minds

It’s not news to anyone that Wes Anderson is not only a genius auteur, but also a wizard at cultivating aesthetic. As a writer, I have clocked in hours watching films like The Royal Tenenbaums and Fantastic Mr. Fox in the hopes that Anderson’s inextricable style might be transmitted through osmosis. I’m still waiting on that…

However, through my ten plus years of Wes-watching, I did finally discover an unavoidable truth (okay, an unavoidable hypothesis): Suzy Bishop (from Moonrise Kingdom) is the biological mother of Margot Tenenbaum (from The Royal Tenenbaums).

As Suzy, in all her France Gall glory, is a product of the ’60s, and Margot as we know her is thirty in the presumably late ’90s, the age difference clearly lines up. Because age is likely not enough for you, allow me further demonstrate with the following in-depth analysis and inter-textual evidence:

Here is my well thought out, albeit brief, dramatization of how Suzy Bishop hypothetically gave birth to Margot Tenebaum but then died tragically.

Circa 1973, a young Suzy Bishop-Shakusky flees the provinciality of her life in New Penzance to start anew in New York City with her husband, Sam. Here, she pursues her dream of becoming a famous Broadway actress, and eventually gives birth to baby girl, Maggie Bishop-Shakusky. These young parents love their daughter madly, and often read her stories with strong female heroes. Each of them enjoys the comfort of having a stable and caring family to come home every day. That is until 1975, when Sam and Suzy pass unexpectedly while traveling to California.

Royal Tenenbaum is appointed litigator in the lawsuit against Gypsy Airlines. It seemed that they had not properly inspected the aircraft on which Sam and Suzy travelled. Etheline Tenenbaum immediately takes an interest in this case, specifically in the orphaned Maggie. Upon meeting, she bonds with the toddler and decides to adopt her. Royal agrees under the stipulation that her name be changed to the more sophisticated Margot.

Both women have a similar aesthetic penchant

Possessing a penchant for theatrics is basically a dominant gene, and it’s well-known that Margot Tenenbaum is a well-regarded playwright. Suzy also had a knack for drama, and acted as the coveted Raven in the church pageant. Years later, on Margot’s 11th birthday, she stages a similarly fauna-filled performance. One can only assume that this idea stemmed from a subconscious vision of the late Suzy.

Both are drawn to strong female theories

Of course Suzy would be wont to read her children her own favorite books, the same way she read them, Wendy Darling-style, to the Khaki scouts as a child. Margot (then Maggie), most likely picked up on and furthered her reading of strong female protagonists, only to later write topical and sexually liberated protagonists of her own.

At this point, even if you’re saying “I don’t believe a word of this article. We KNOW that Margot visited her biological family in Indiana as a teen,” bear with me. Because you are correct about this point — however, while she did visit family, she did not visit a mother, nor a father (judging by age). Instead, she visited her Uncle Lionel, the late Suzy’s younger brother.

It is important to note that it is during this visit that Margot’s finger was accidentally chopped off. Because, if we know anything about the Bishops, it’s that in times of stress and desperation, they chop stuff.

Both have proclivities towards tent romances

It may be some form of cosmic, mother-daughter interconnectedness, but there’s no denying that the most amorous scenes of both films occur inside of pup-tents — Margot with Richie, and Suzy with Sam.

Not to mention, both Margot and Suzy have a proclivity towards forbidden love.

Plus, check out that resemblance: 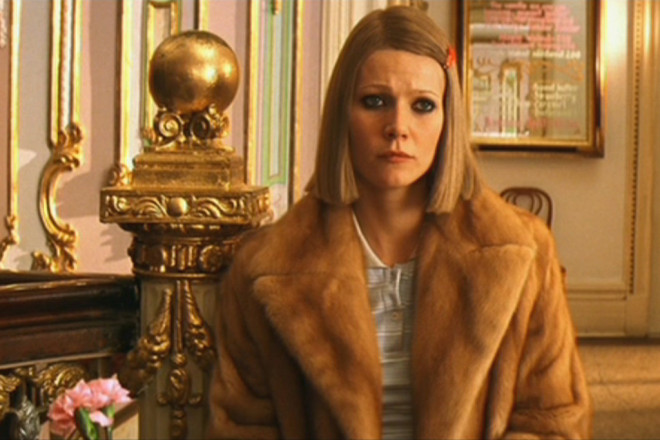 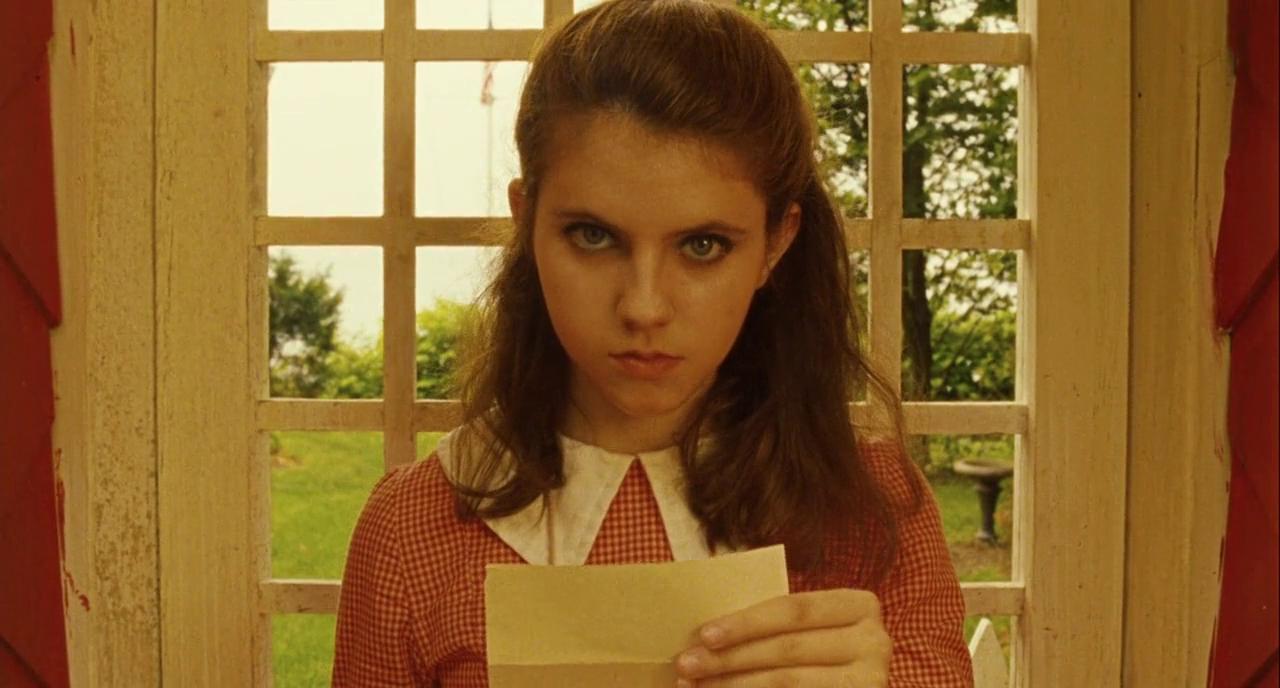