One thing we all know to be true: Taylor Swift’s fans don’t mess around. Their fervor for TSwift is definitely encouraged by the star herself, and really, we can’t blame them when it seems like every day we get a new story about how Taylor Swift did something above and beyond for one of her fans. Recently, though, fans have put their extensive knowledge of their idol to potentially productive use. When Taylor Swift wore a choker on stage this weekend at a show, the internet instantly rallied around the theory that this subtle piece of jewelry actually holds a lot of meaning.

Here’s the deal: Taylor Swift does wear chokers, but never before onstage. In the past, changing up her image on stage has been an indicator that she’s about to drop a new album — thus, fans think this choker means that we’re about to get some new jams. 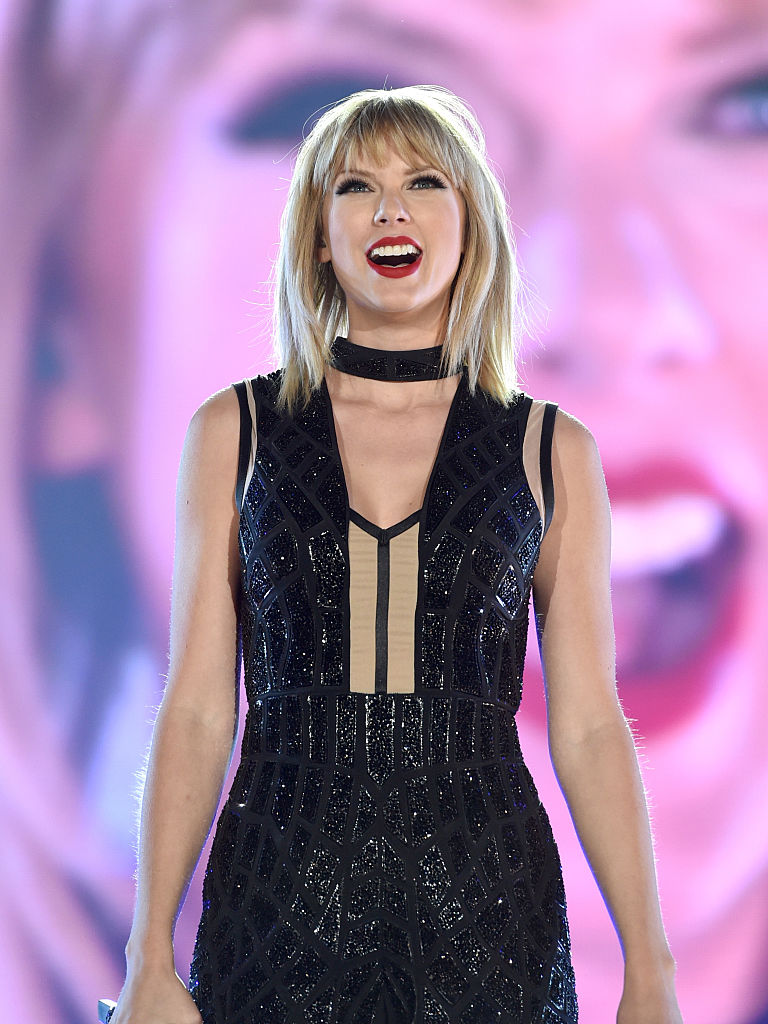 After spotting the choker, fans took to Twitter. Although at first the excitement over Taylor’s necklace seemed confusingly vague…

…a writer from Seventeen reached out to clarify.

This theory might be a little far-fetched, and the result of fans who are desperate for more music reading a little too much into a little too little — especially considering Taylor Swift isn’t EXACTLY changing up her look. She does wear chokers normally, offstage, so does it count as ushering in a new era if she’s just wearing something she normally wears, but in a new capacity? 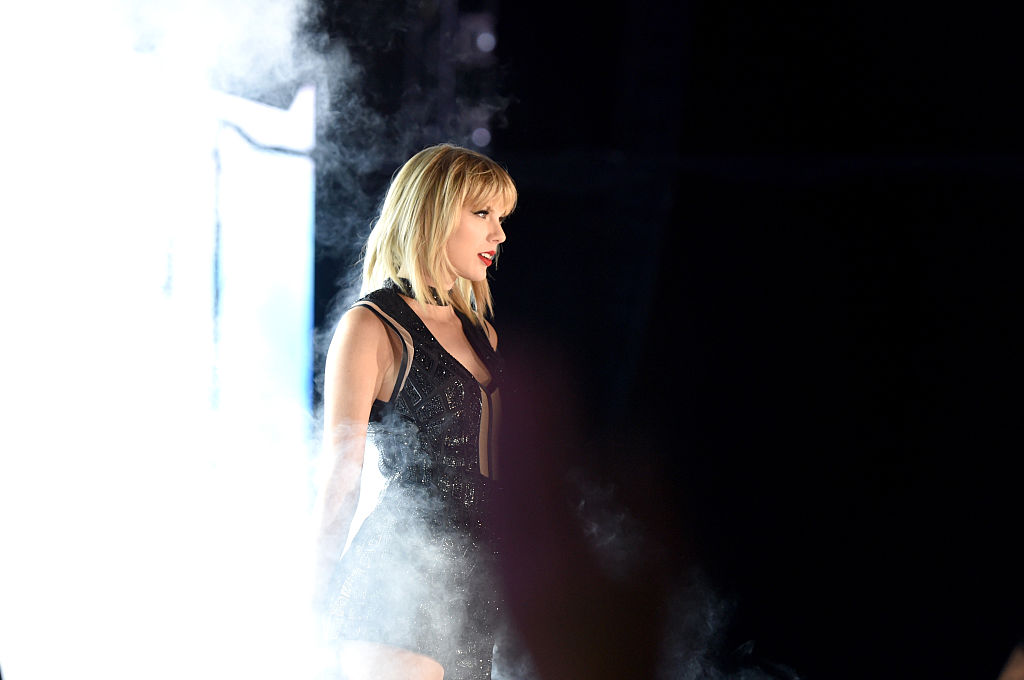 We’re not sure… but we’re excited to find out.