Today, Saturday, June 30th, people across the nation are challenging the Trump administration’s immigration policies as part of the Families Belong Together protests. The mobilization is spurred by the separation of more than 2,000 immigrant children from their parents at the U.S.-Mexico border. The president signed an executive order on June 20th putting an end to the family separation practice, but the immigration policy itself remains intact — meaning that from now on, families will be detained together.

What’s more, most of the families already separated have yet to be reunited.

Check out these powerful images from today’s Families Belong Together marches: 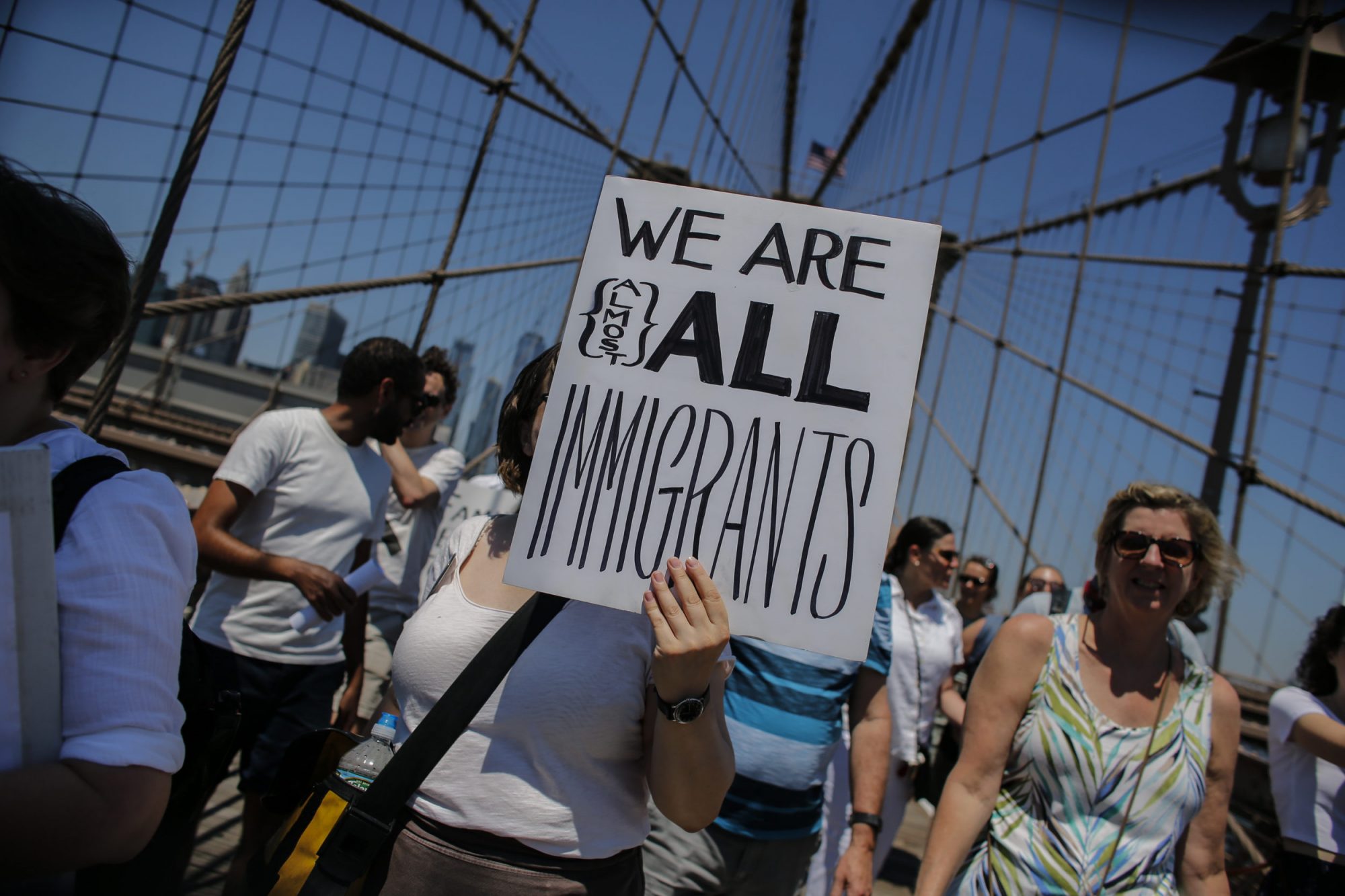 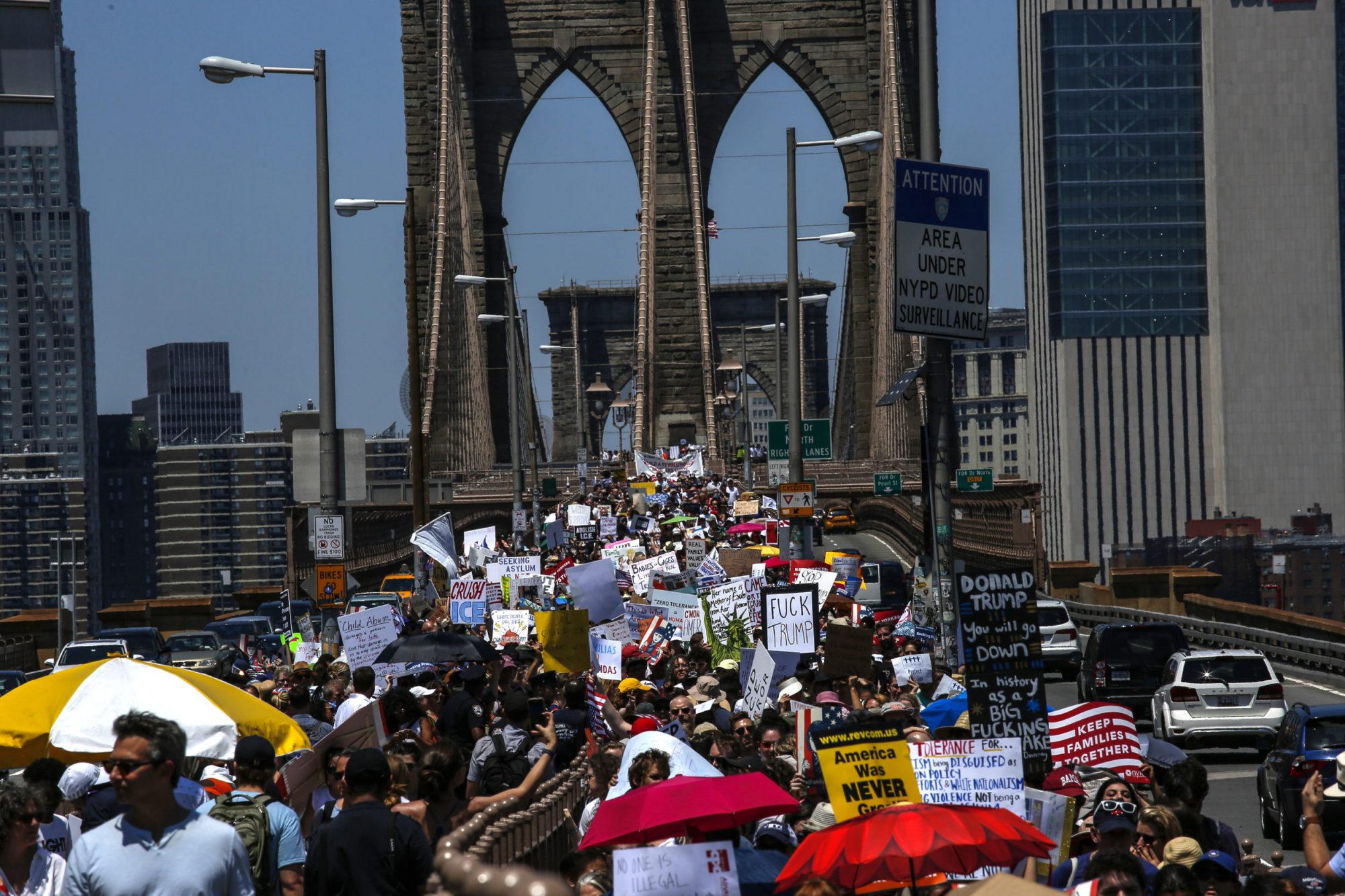 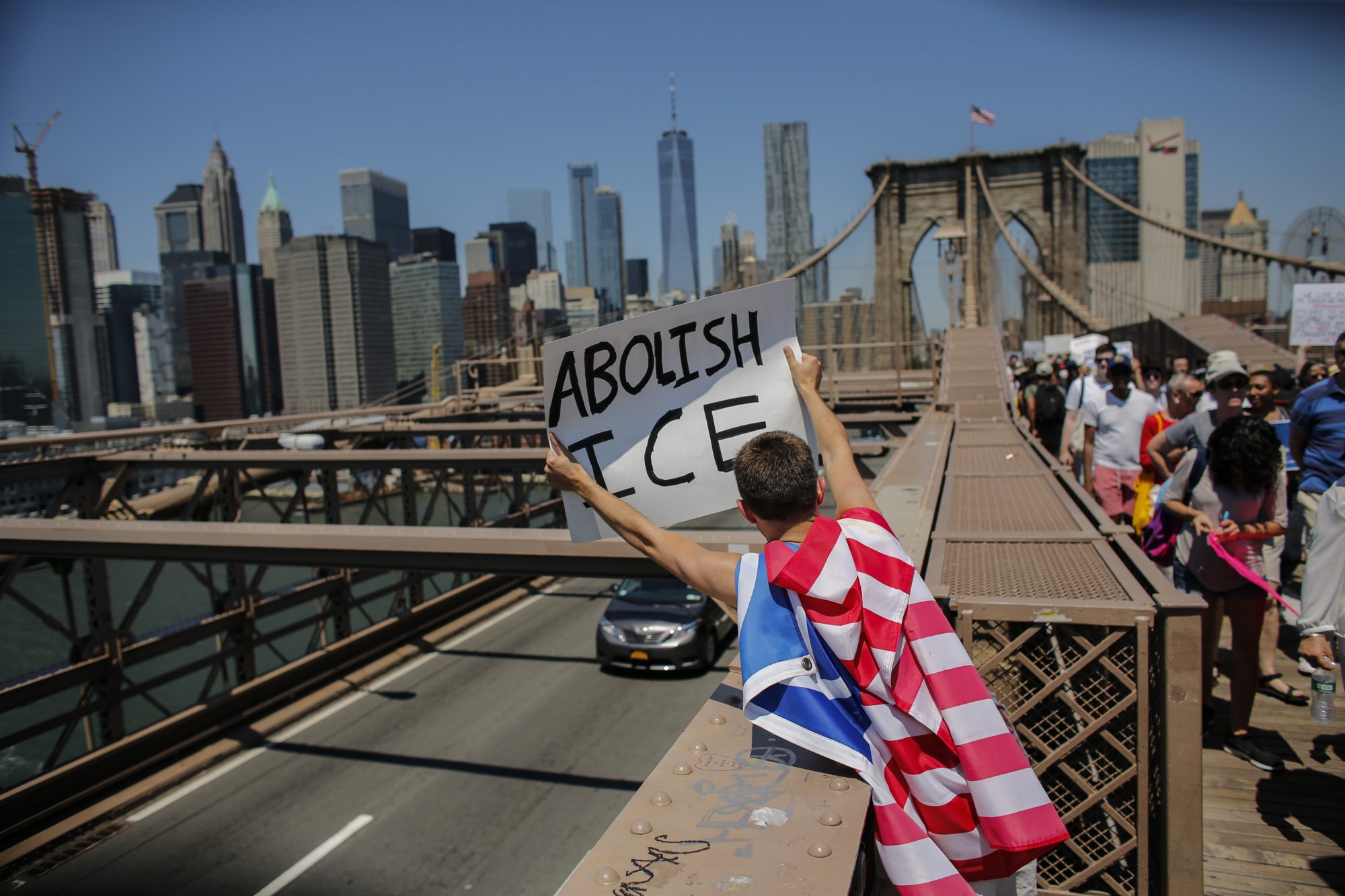 We much prefer this version of Melania Trump’s tone-deaf jacket. 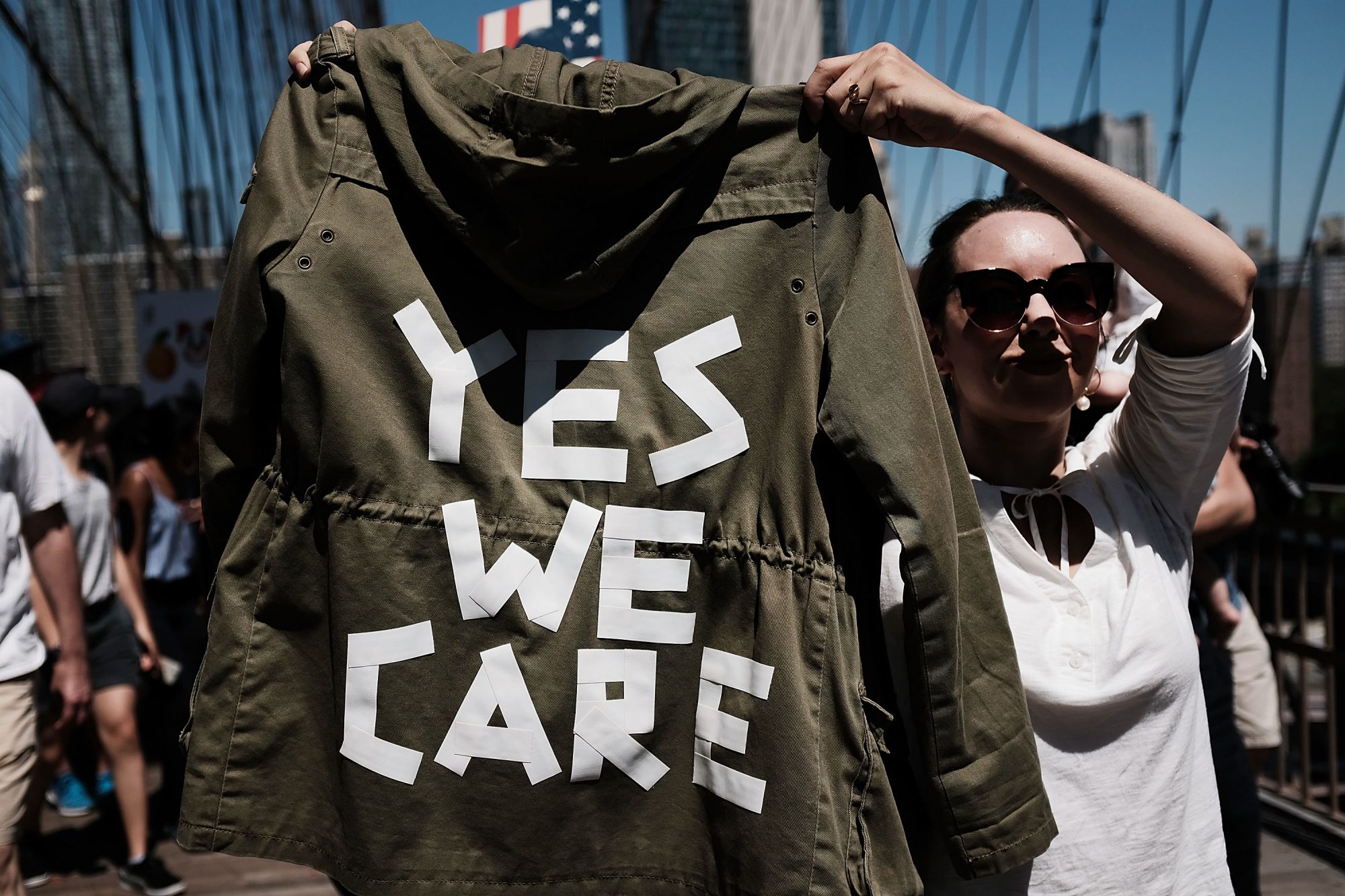 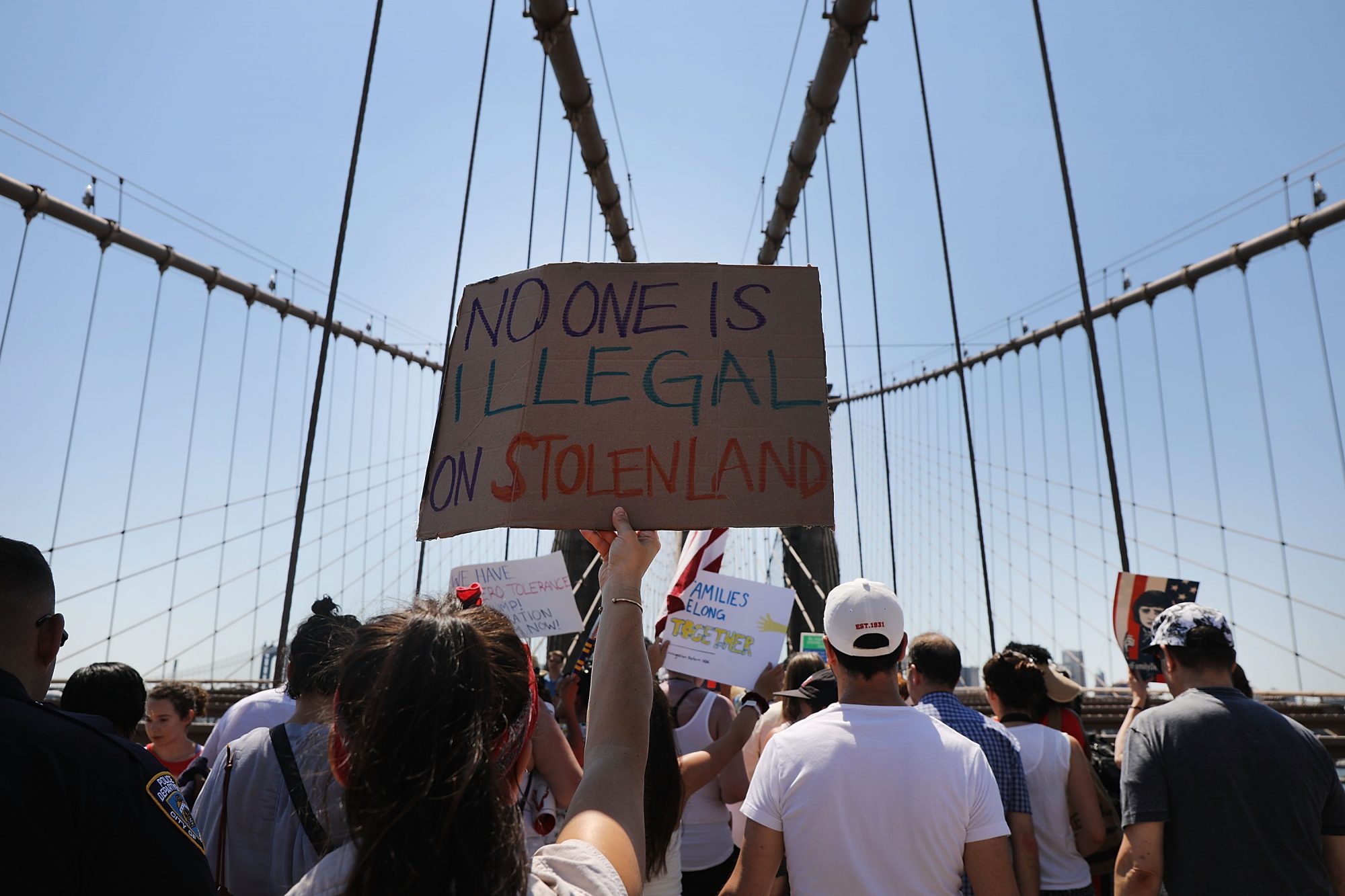 If you weren’t able to attend a Families Belong Together march, you can still help separated immigrant families.

Donate to one of these deserving organizations dedicated to immigrant rights. Contact your elected officials to tell them how you feel about the administration’s “zero tolerance” immigration policy. And finally, don’t forget to vote — it’s one of the most important things you can do.