We millennial children had many dreams when we were but young and watching weird kids fantasy movies on VHS. We dreamed that we would dance with Jareth the Goblin King, trade barbs with the Dread Pirate Roberts (and smooches with Westley), and fly around Oz on a Gump.

Oh, and speaking of flying on magical things, we were all about the idea of flying around on Falkor, the luckdragon from The Neverending Story. Up until now, the idea of living out our Neverending Story fantasies was just the loveliest of dreams. But the website Dangerous Minds just tipped us off to the fact that there is a magical place in Munich, Germany called Bavaria Filmstadt, an attraction in which one can play around with set pieces and props from a selection of the studio’s films INCLUDING The Neverending Story.

Behold, children riding Falkor and living out all our dreams:

You can also hang with Rockbiter and Teeny Weeny. 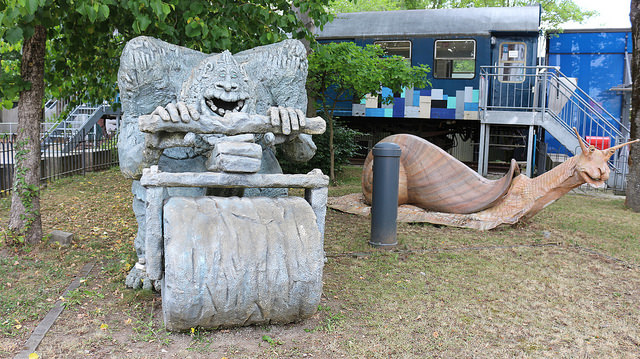 And Morla, the wisest of turtles! 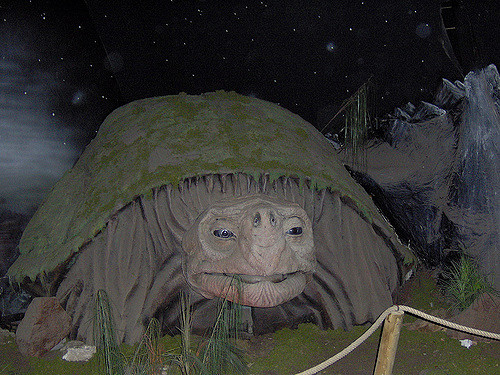 Plus set pieces like the the Sphinx Gate to the Southern Oracle: 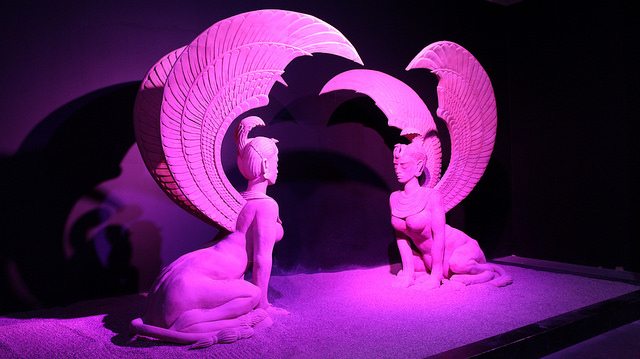 This is what nostalgia is made of and this is what Instagram was made FOR.

Munich, we’re coming for you. Someday this will be us. It’s destiny: