Facebook is changing up its algorithms again, this time with the hope of catching spam Facebook profiles and taking down fake news stories.

The company detailed in a blog post the ways it is upgrading its algorithm to more effectively detect fake accounts.

It will do so by tracking suspicious patterns, such as posting the same content repeatedly or sending out mass messages.

The algorithm changes might also affect businesses who have paid for Facebook likes on their pages. According to the blog post, the changes have already detected and deleted 30,000 spam accounts in France – so companies who paid for likes might see decreases in their numbers soon. 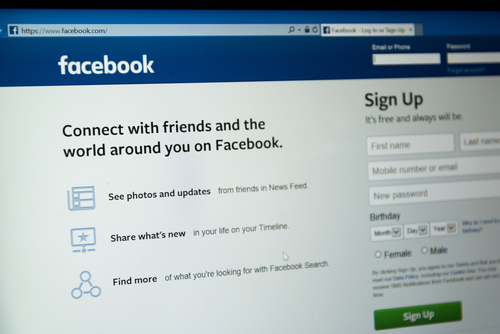 Facebook will also begin flagging websites they deem untrustworthy, and posts from those sites will come with a banner warning users that it might be fake news.

As always, if you’re worried about spreading fake news, check to make sure you recognize the source before clicking share. Truth matters!