It’s impossible to know the exact impact that fake news, which spread like wildfire on social media over the past year, had on the 2016 election. Regardless, Facebook has a plan for fighting fake news and it’s an important step in combatting the issue — because troubling studies have shown that the vast majority of teenagers don’t know how to differentiate real news from fake news.

Today, Facebook released a statement outlining four key actions the site is rolling out in order to reduce the amount of fake news that makes its way into our feeds.

The preliminary efforts focus on eliminating what Adam Mosseri, Facebook’s VP of product management, calls “the worst of the worst” —clear hoaxes spread by spammers for their own gain.[/subheader] 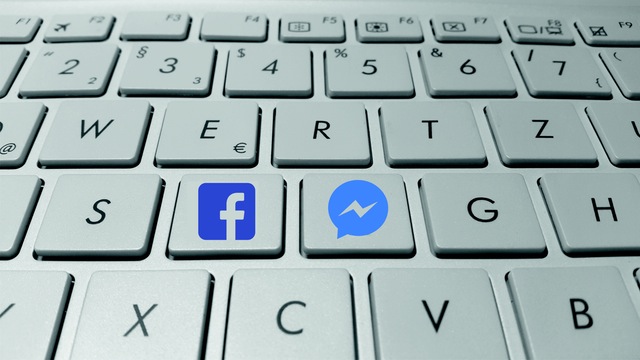 It’s now easier than ever to report fake news to Facebook — if you see a story in your News Feed that you know or suspect is a hoax, you can click the upper right hand corner of the post and report it. Once the story is reported, the site will take action.

Facebook has partnered with Poynter’s International Fact-Checking Network and its third-party fact-checking organizations. These organizations will review and verify the authenticity (or lack thereof) of stories reported by users.

When stories are confirmed as fake, they won’t be removed from the website entirely — but they’ll be flagged as “disputed” and a link will be added explaining why the story is considered a hoax. 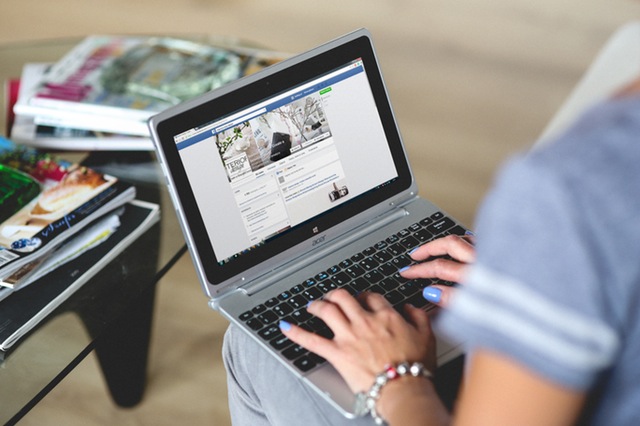 Facebook will also test a new way of ranking the stories that appear in our News Feeds.

“We’ve found that if reading an article makes people significantly less likely to share it, that may be a sign that a story has misled people in some way, Mosseri explained.

With its new system, Facebook keeps track of stories that are read but not shared, and takes this information into account when stories are ranked in our News Feeds.

Finally, Facebook is dealing with the depressing fact that fake news is a lucrative business. Websites run by spammers are chock full of ads, and they make bank as long as their sites keep getting clicks.

Facebook is making it harder for the spammers to infiltrate our News Feeds by eliminating their ability to buy placement, and performing analysis of publisher sites to determine where policy enforcement actions might be necessary.

Although we’ll likely never be able to eliminate fake news entirely, it’s encouraging to see Facebook take such a strong stand against this dangerous phenomena.