It’s no secret that exercise is key to staying physically and mentally healthy. As the wise Elle Woods famously told us, “exercise gives you endorphins. Endorphins make you happy.”

Well, in addition to making us happier people, a new study has found that exercise helps combat memory loss in people who have cognitive problems. This is incredibly exciting research as Alzheimer’s is one of Americans’ most feared diseases — and, although promising research indicates that there will someday be a drug to treat the illness, other studies have honed in on the role exercise can play in slowing down memory loss.

The study divided 70 elderly individuals with vascular cognitive impairment into two groups. One group took daily outdoor walks three times a week, while the other stuck to their usual routines. Researchers saw a significant improvement in the memories of the walking group. 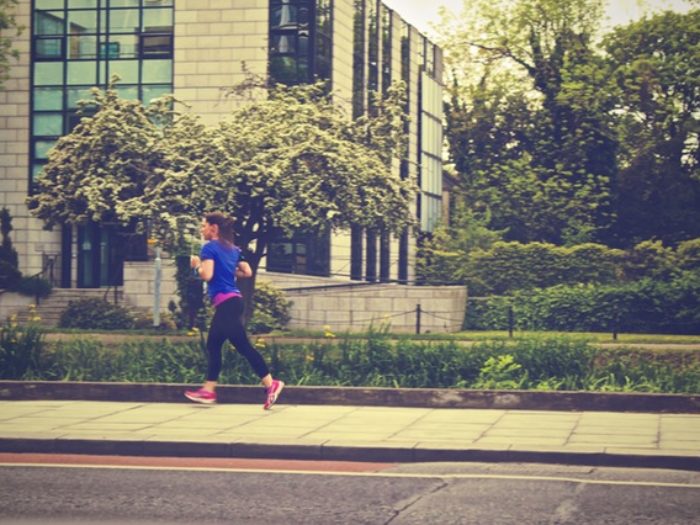 The individuals in the walking group also saw improvements in their blood pressure and were able to walk longer distances in six minutes — so the benefits are both physical and mental.

However, a follow-up measure six months after the study revealed another important piece of information. The differences between the two groups had disappeared, meaning that exercise needs to be a consistent part of a person's regimen in order to be effective in the long term. 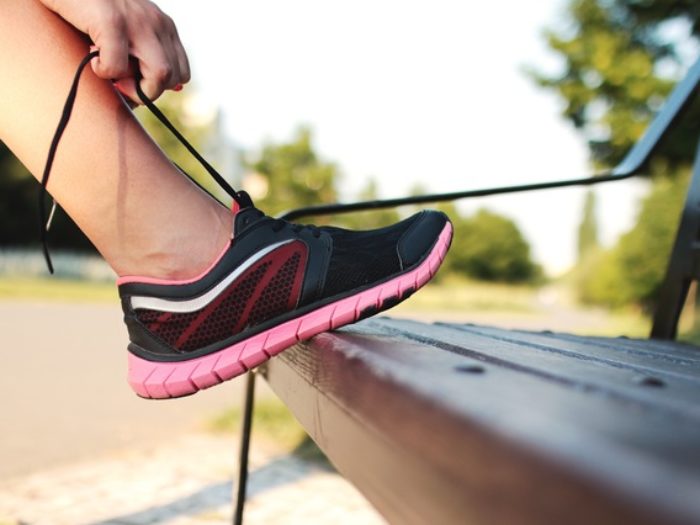 We know that aerobic exercise improves blood pressure, but a lesser-known fact is that cardiometabolic risk factors are closely linked to the development of cognitive impairment, which is a common cause of dementia. Teresa Liu-Ambrose, the author of the study, made another important point about why exercise should be used to treat cognitive impairment.

Although studies of pharmaceutical therapies have produced similar results, every medication has side effects. “Given how exercise has really minimal side effects, as compared to most pharmaceutical treatments, I think it’s a really sensible choice," Liu-Ambrose told TIME.

Hopefully, a cure for Alzheimer’s disease will be found sooner rather than later. But, until then, it’s important to know that a simple addition to a person’s daily routine can help combat memory loss.