Everlane launched its first-ever underwear collection, and it’s both cute and comfy

There are a lot of things to love about Everlane — its commitment to radical transparency, ethically-produced products at a low price point, and a minimalist design aesthetic are just a few of them. Get ready to add another to thing to the list, because Everlane released a brand new underwear collection and we have a feeling they’re about to become your go-to.

There’s just no stopping this highly coveted brand — from Everlane’s insanely popular Day Heel to the must-have Everlane Denim line, it feels like they’re at the top of their game. The Everlane Underwear collection features 7 different styles that include: four bottoms, one bra, a bodysuit, and a men’s boxer brief. They’re all made in simple shapes with Supima Cotton, which feels softer, silkier, and more breathable — and we all know how important that is!

None other than Girls star and artist Jemima Kirke is the spokesmodel for Everlane’s newest campaign, which includes a video detailing everything about the collection. Jemima is just the epitome of lounge-y, chic Brooklyn-cool, so we can’t think of anyone better to rep this new line.

The addition of the bodysuit to the initial collection has us especially intrigued, as it’s rarely included in underwear lines the first time around. Given that bodysuits are skyrocketing in popularity, it makes sense that Everlane would jump on the bandwagon.

We’ll take one in every color, please. You can practically feel how soft the fabric is just by looking at your computer screen.

We have to admit, they look comfy and super cozy. Given Everlane’s past launches, we’re inclined to give them a shot.

Here’s a closer look at the Everlane Underwear Collection. 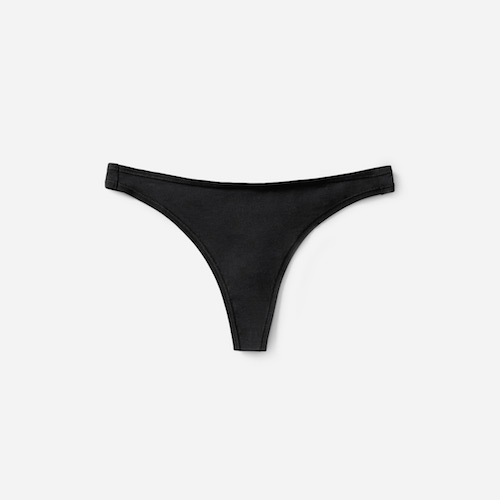 This simple thong is a lovely take on the classic shape. 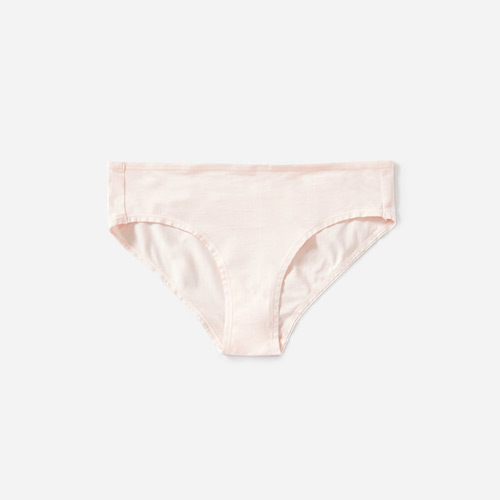 For those who prefer a bit more coverage, this hipster is the perfect solution. 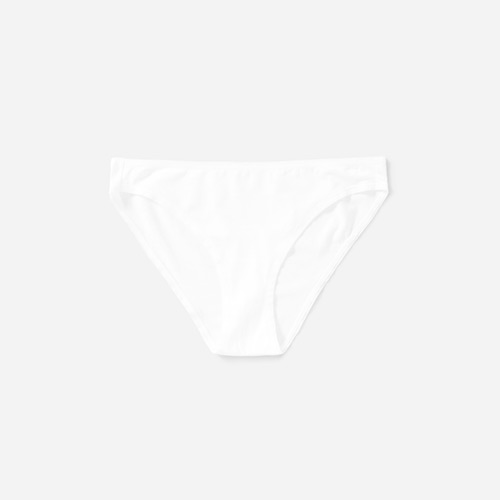 You just can’t go wrong with this classic, especially in white. It’s timeless! 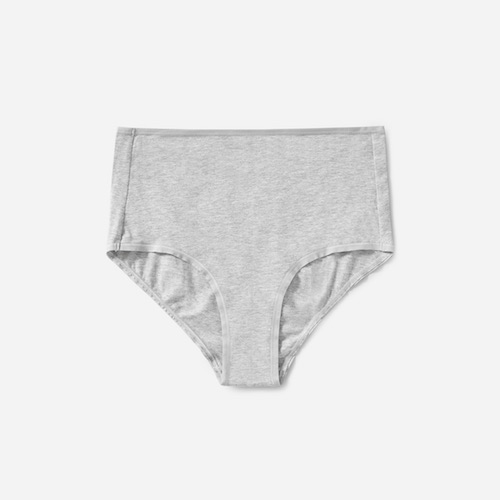 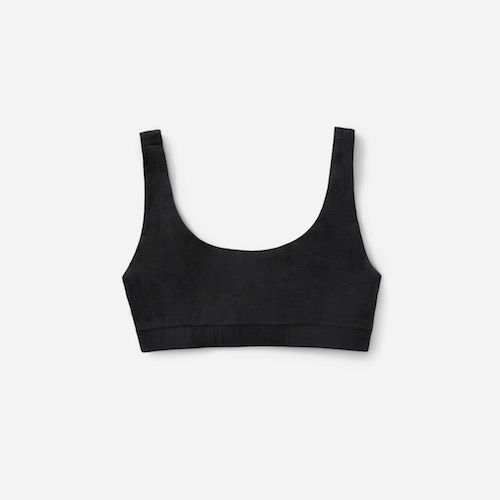 This relaxed take on an everyday bra capitalizes on the bralette trend while being utilitarian and functional. 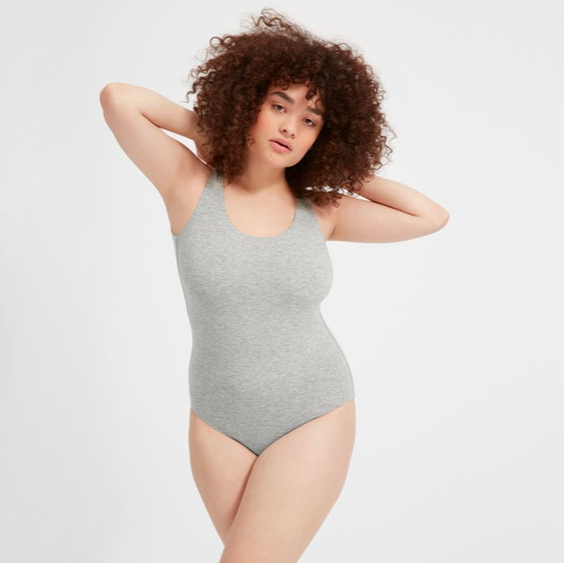 If you’re a bodysuit enthusiast, you have to pick up one of these.

Head on over to Everlane before they run out.