*THIS* might be who Evan Peters is playing in “American Horror Story: Roanoke”

Another week, another great episode with American Horror Story star, Evan Peters!! Just kidding. Mr. Evan Peters is still nowhere to be seen anywhere in, near, or around Roanoke, North Carolina. What gives? What the heck? His name is proudly listed in the end credits as a main cast member, but now we’re two episodes into this season and he is completely MIA. Why are you teasing us so much, AHS? First the 4,000 different promos leading up to Season 6, and now you keep dangling the promise of Evan Peters in front of us. Ugh. 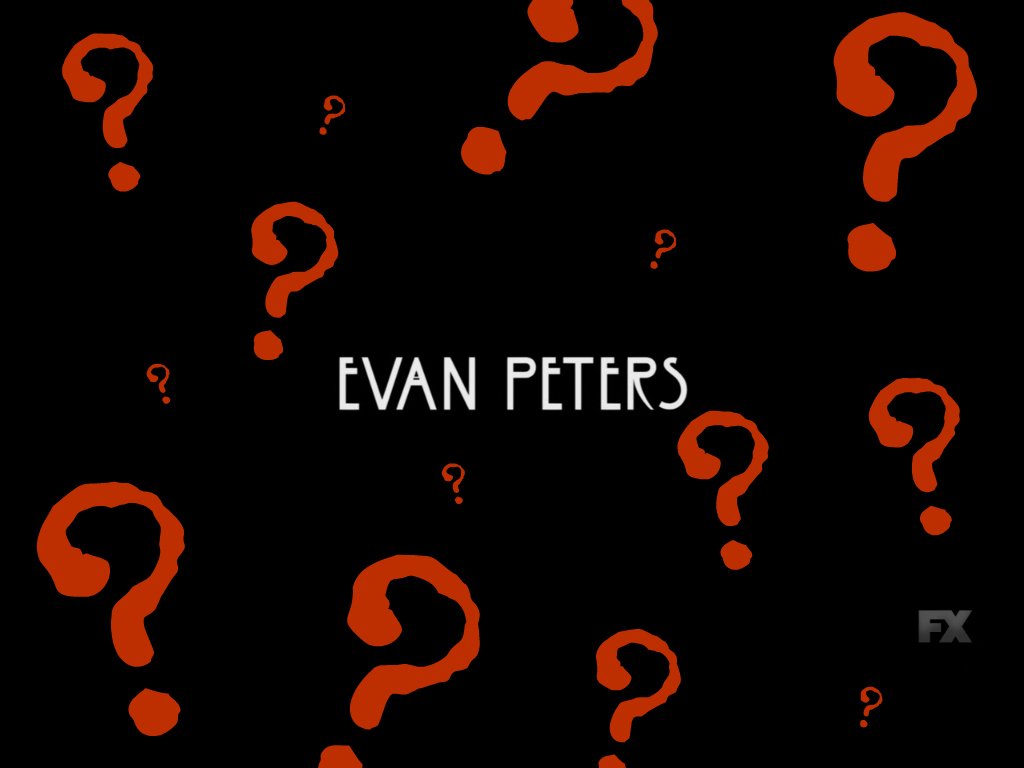 But, before we get too up in arms about it, we might have actually seen Evan’s character tonight. Maybe. This is just a hunch, but what happens if Evan is playing the Roanoke cop?

Quick, what’s the only thing we know about Evan’s character for this season? He has red hair. During “Chapter Two” we actually saw someone with red hair: The cop stationed outside the Murde House.

Say hello to this nice Roanoke police officer (uh, don’t think he actually has a name yet). After Matt finds the ghost-sister-nurses in his dining room, he runs outside to the cop car and the nice officer comes inside to check it out. At first, this nice officer is pretty freaked out, but after finding nothing, he’s just like ¯_(ツ)_/¯.

AND HE HAS RED HAIR. 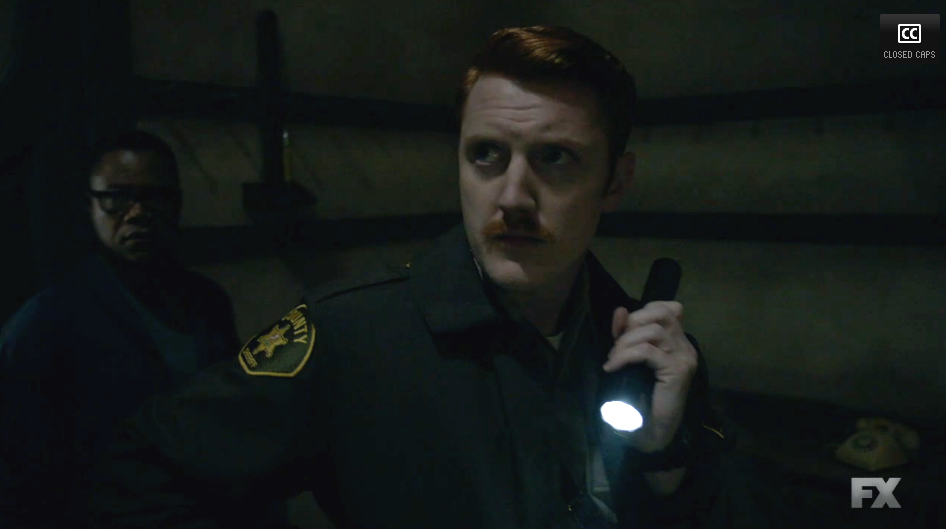 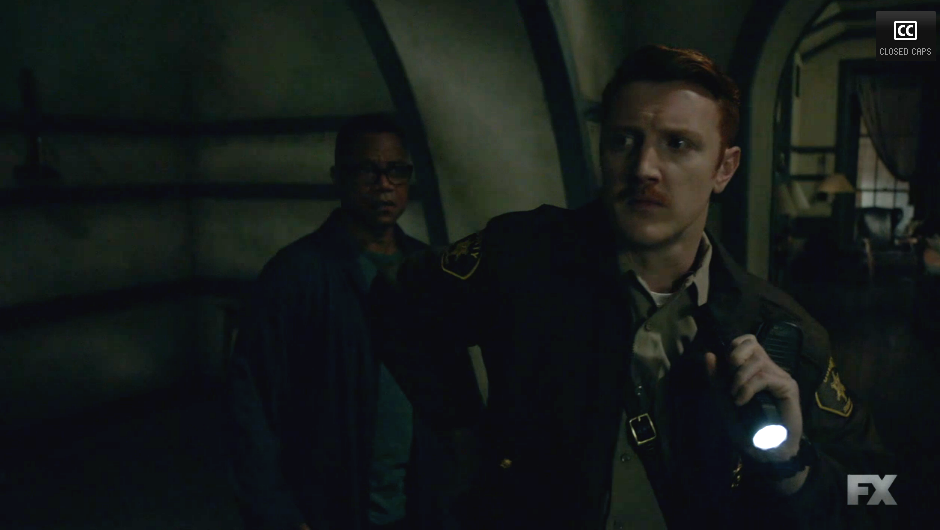 Here’s why this theory makes sense: Talking Head Shelby and Matt are significantly younger than their “Actor” counterparts in the reenactment. This officer does appear to in fact be older than real life Evan Peters, which means that in the “My Roanoke Nightmare” story, they could easily end up playing two sides of the same character. 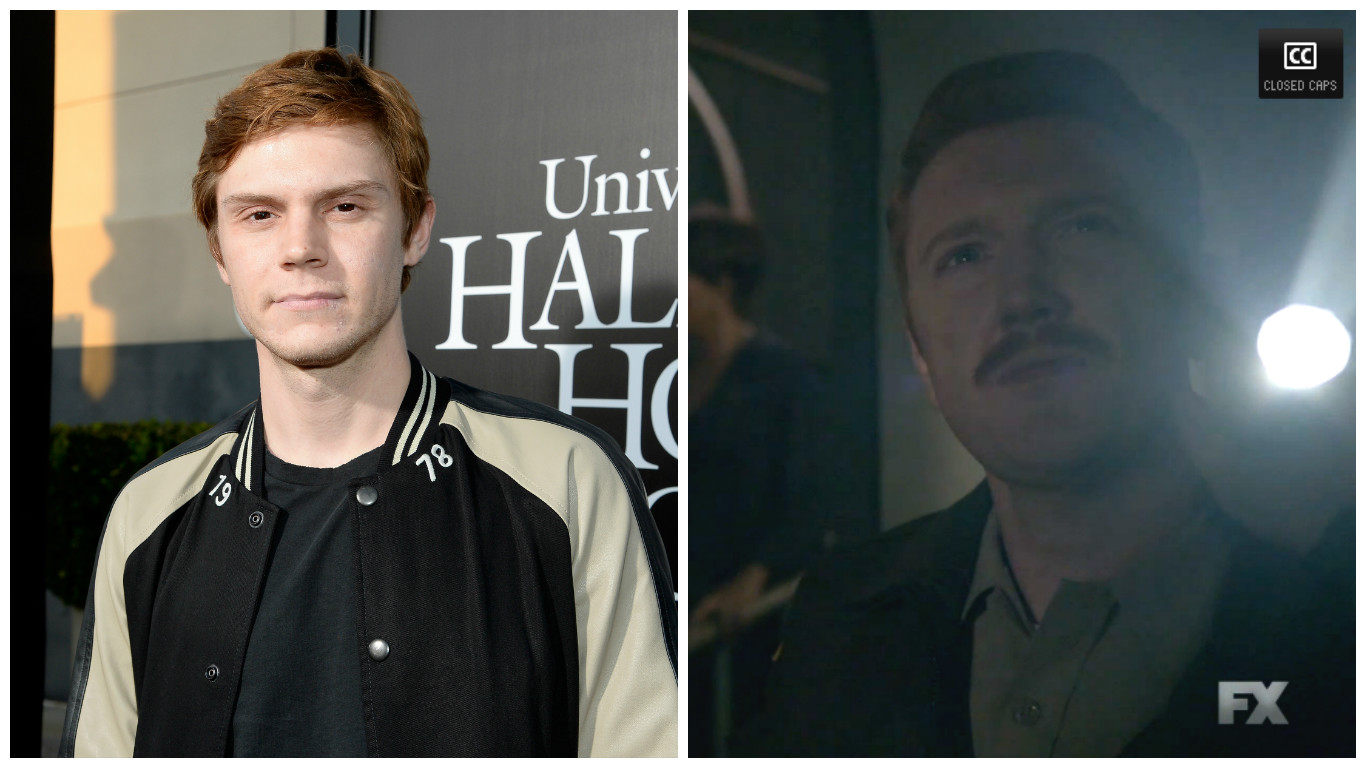 ALSO, there’s been a whole lot of police presence and police talk so far on the show, so it would only make sense that eventually, one Roanoke officer sits down for his own Talking Head moment — and yeah, at this point we’re desperate to see Evan Peter’s character up on the screen, even if it’s only from the waist up.