Wedding bells will soon be ringing for Emma Stone, because she’s officially engaged to her boyfriend, Dave McCary, and we are so happy for her.

The couple has been pretty private about their relationship—in fact, we’re not entirely sure when they started dating. McCary is a segment director on Saturday Night Live, and they reportedly met when Stone hosted the show in December 2016, per Page Six. They weren’t spotted together in public until the following May when she appeared on SNL again. Then they made their first official (but still totally low-key!) public appearance together at the premiere of his film Brigsby Bear in June 2017. 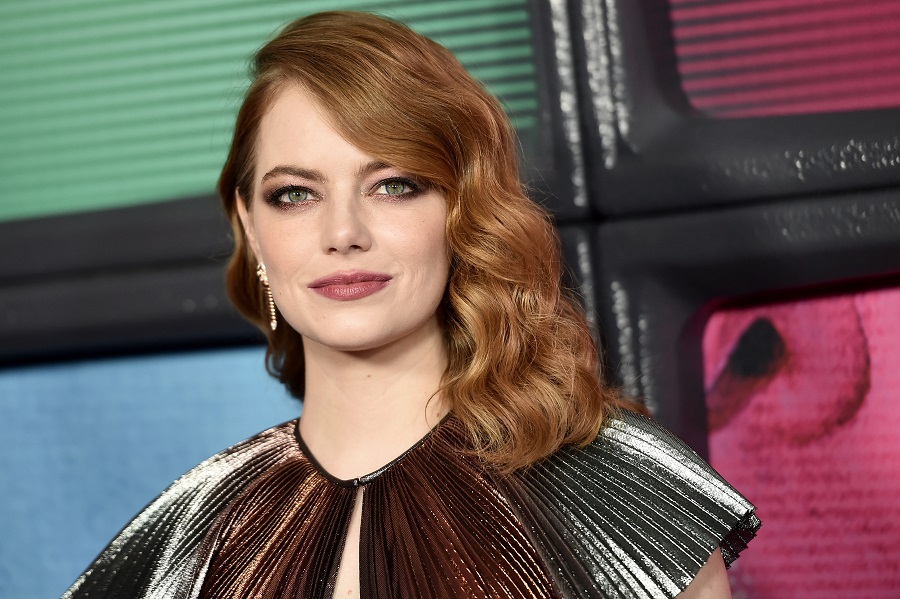 In fact, they never even confirmed they were dating at all—that is, until Wednesday, December 4th, when McCary posted an engagement photo on Instagram.

If you’re thinking that they shared a super sophisticated, glamorously posed photo straight out of a magazine photoshoot, think again. What we love most about the shot is that it’s a slightly blurry but beyond joyful engagement selfie, seemingly taken right after the big moment went down.

And fear not, Stone did show off her engagement bling, which is equally stunning, of course.

Her engagement ring looks to be an antique-style pearlescent stone, set atop a gold or white gold band. It’s a bit hard to tell, but we’ll forgive them because the photo is the epitome of post-engagement happiness.

McCary simply added a heart emoji as the caption of his post, and the congratulations began ringing in from fans and famous friends, like Aidy Bryant and Zoey Dutch.

Congrats, you two! Wishing you both nothing but happiness as you prepare for the big day. We’ll send you our addresses for the save-the-dates.