During the March For Our Lives rally in Washington D.C., students and teen activists from all over the country spoke out about the need for stricter gun laws in the United States.

Speakers ranged from the Parkland students we’ve familiar with in the weeks since the shooting — including Cameron Kasky, David Hogg, Sarah Chadwick, Alex Wind, and Jaclyn Corin —  to the siblings of victims of gun violence to Naomi Wilder, an 11 year-old who spoke on behalf of “African-American girls whose stories don’t make the front page of every national newspaper.” Martin Luther King Jr.’s granddaughter Yolanda Renee King even spoke out about her own dream, referencing her grandfather’s iconic “I Have A Dream” speech. Each of the speeches was as heartfelt, poignant, and weighted as the one before it.

But to close out the rally, Emma González, the Parkland survivor who has become the face of the movement, delivered a powerful speech that while largely made up of silence, had one of the most deafening messages. After briefly recounting the terrifying day in February when a gunman entered Marjory Stoneman Douglas High School and began shooting and listing off the names of the students, teacher, and faculty members killed in the shooting, the activist stood in silence, with tears streaming down her face, as the hundreds of thousands of supporters cheered her.

But after her silence, González spoke again, revealing that she’d been at the podium for six minutes and twenty seconds — the same amount of time as the gunman’s attack on Stoneman Douglas High School.

“Since the time that I came out here, it has been six minutes and twenty seconds" she said. "The shooter has ceased shooting and will soon abandon his rifle, blend in with the students as they escape and walk free for an hour before arrest. Fight for your lives before it’s someone else’s job.

The high school senior has become the face of a generation defiant on bringing real change and an end to the gun violence that has continued the plague the U.S.

Here are nine of the most powerful photos of González during the March For Our Lives rally: 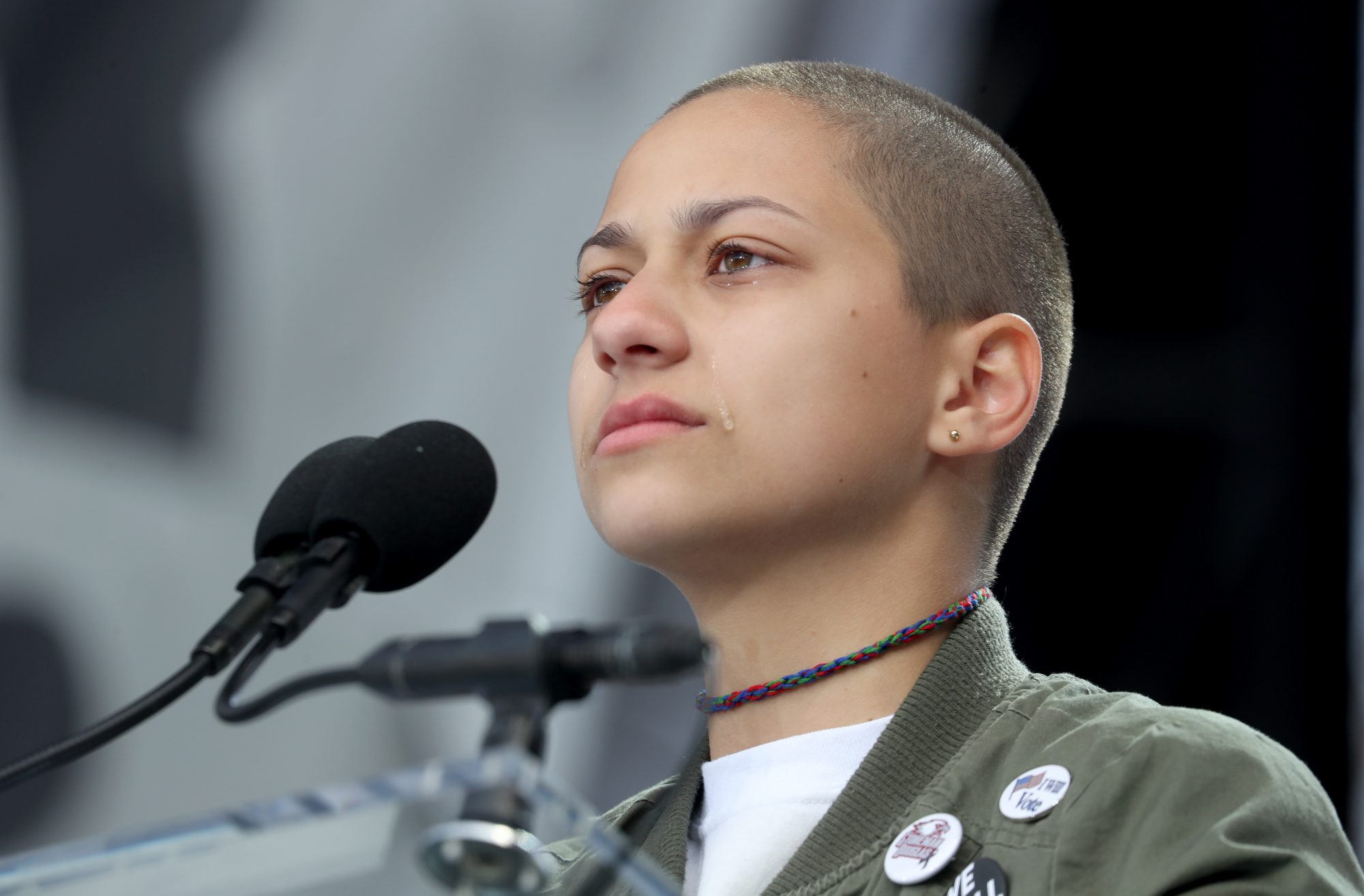 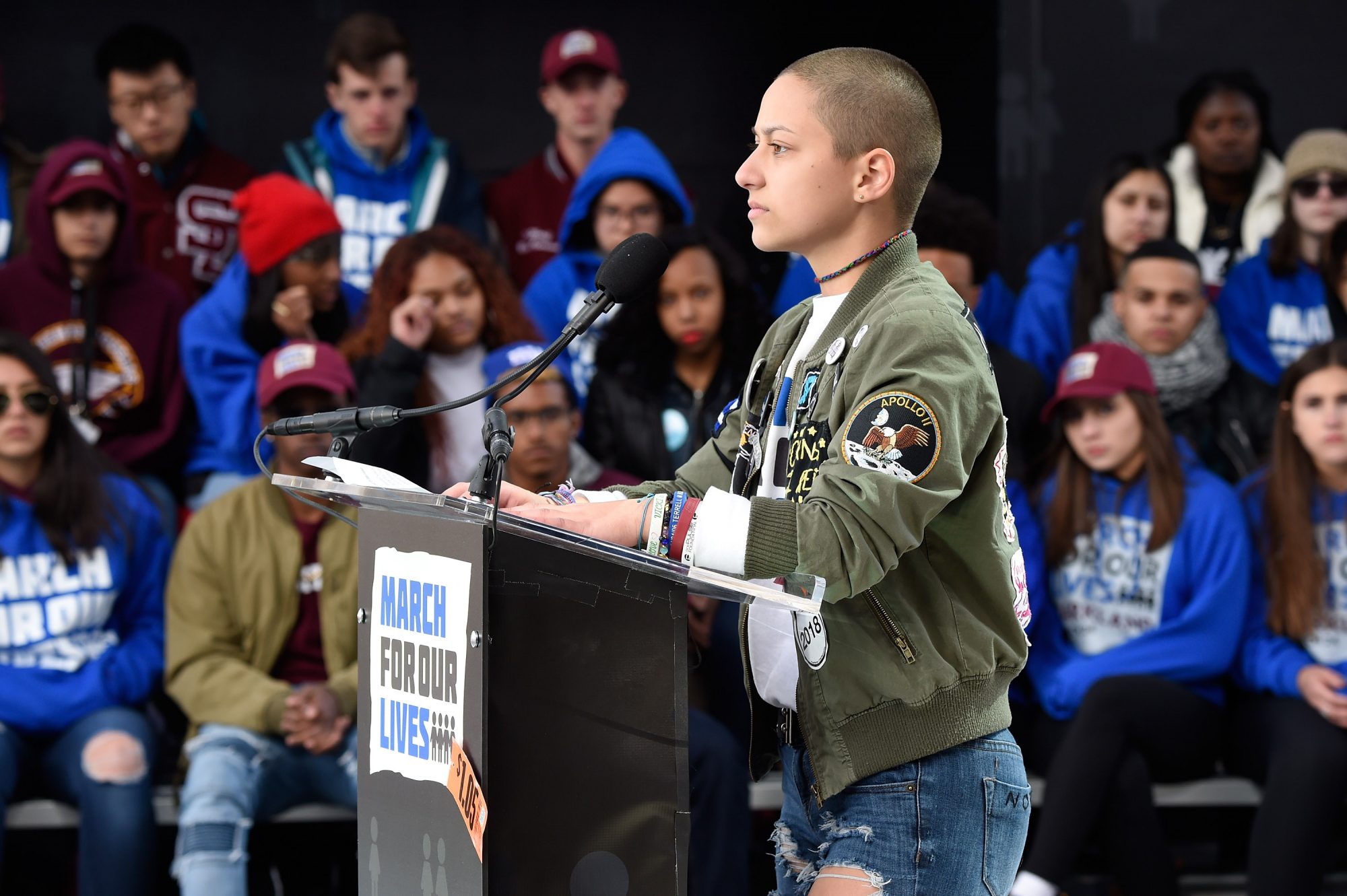 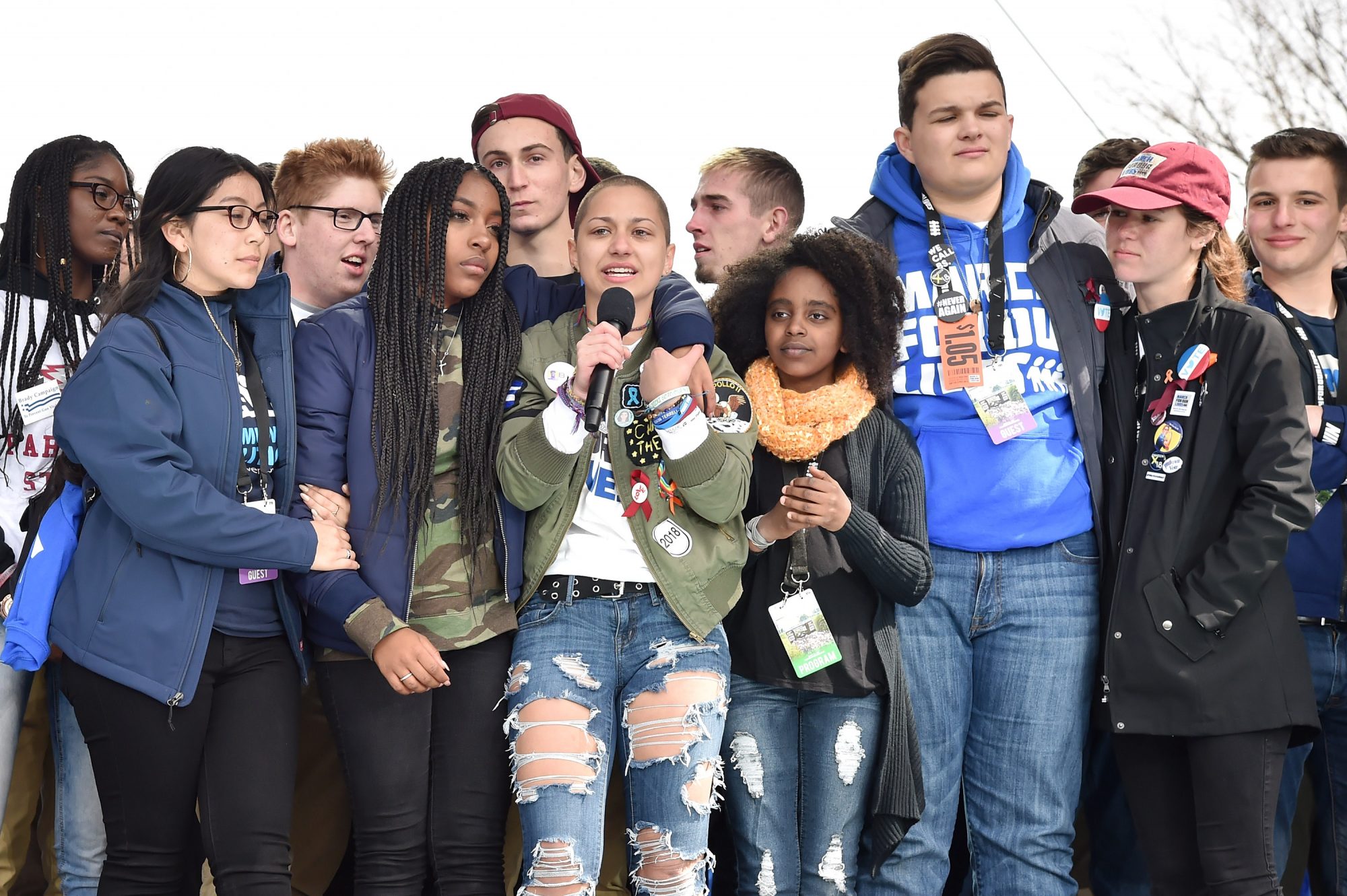 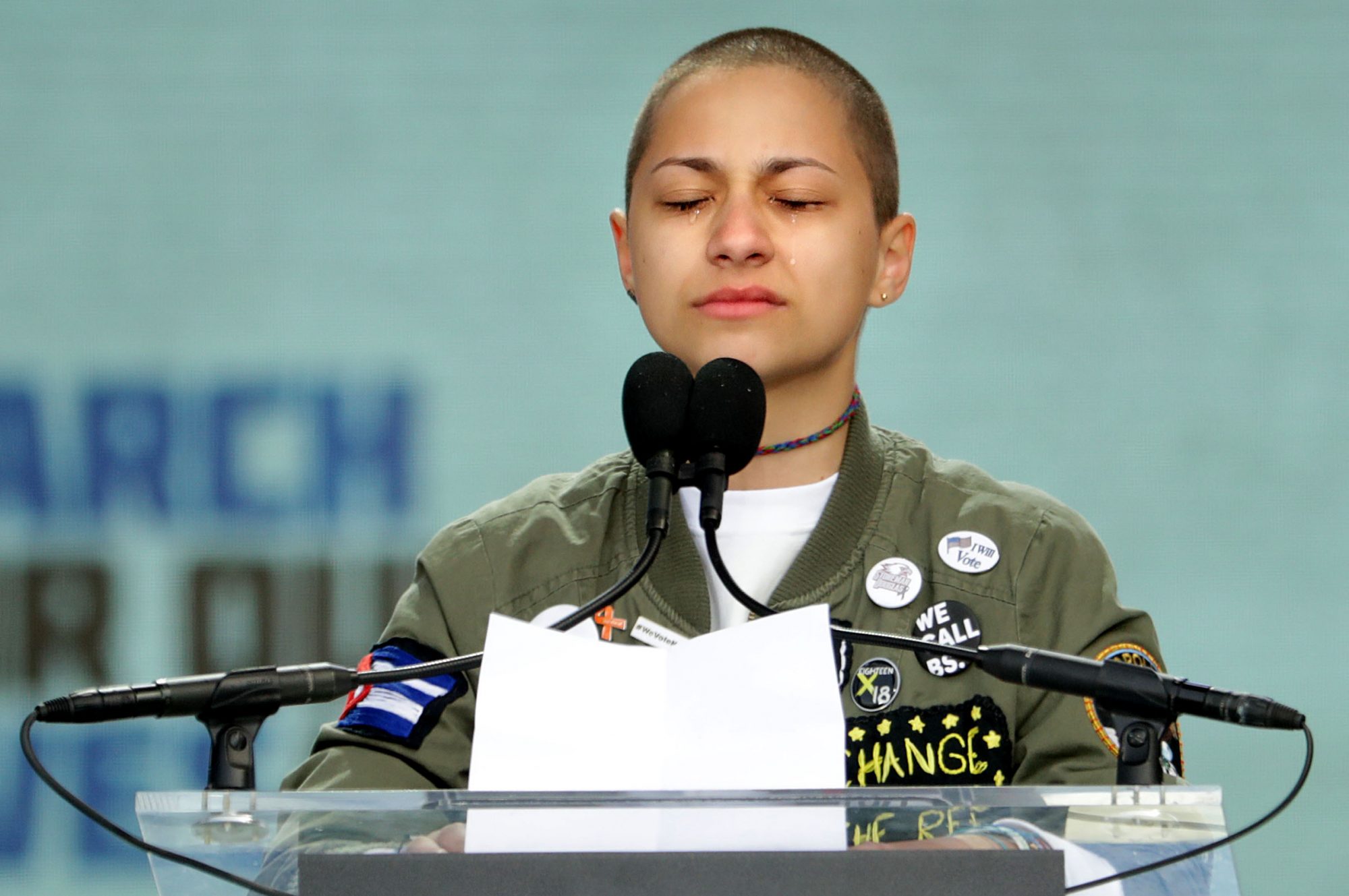 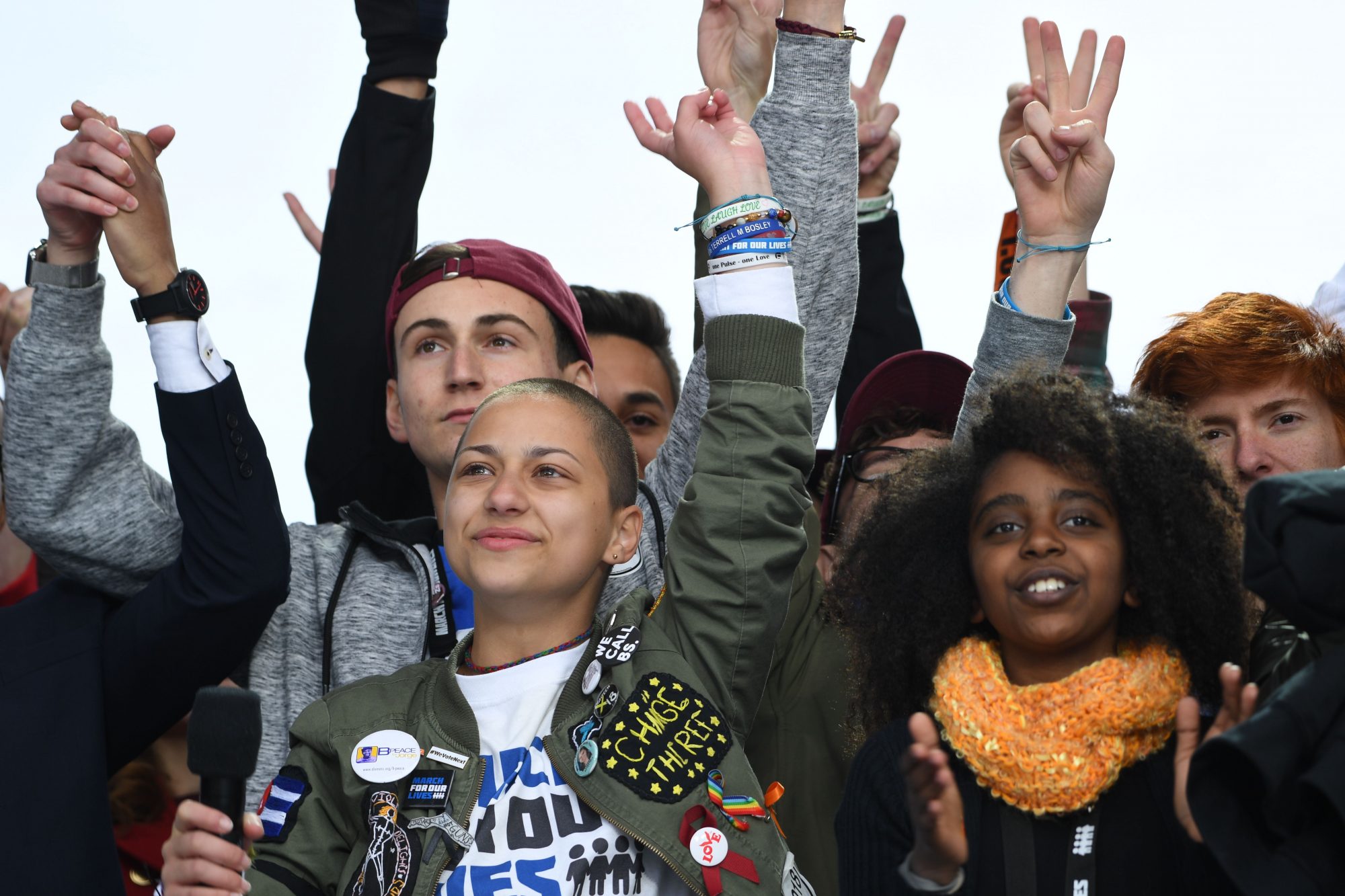 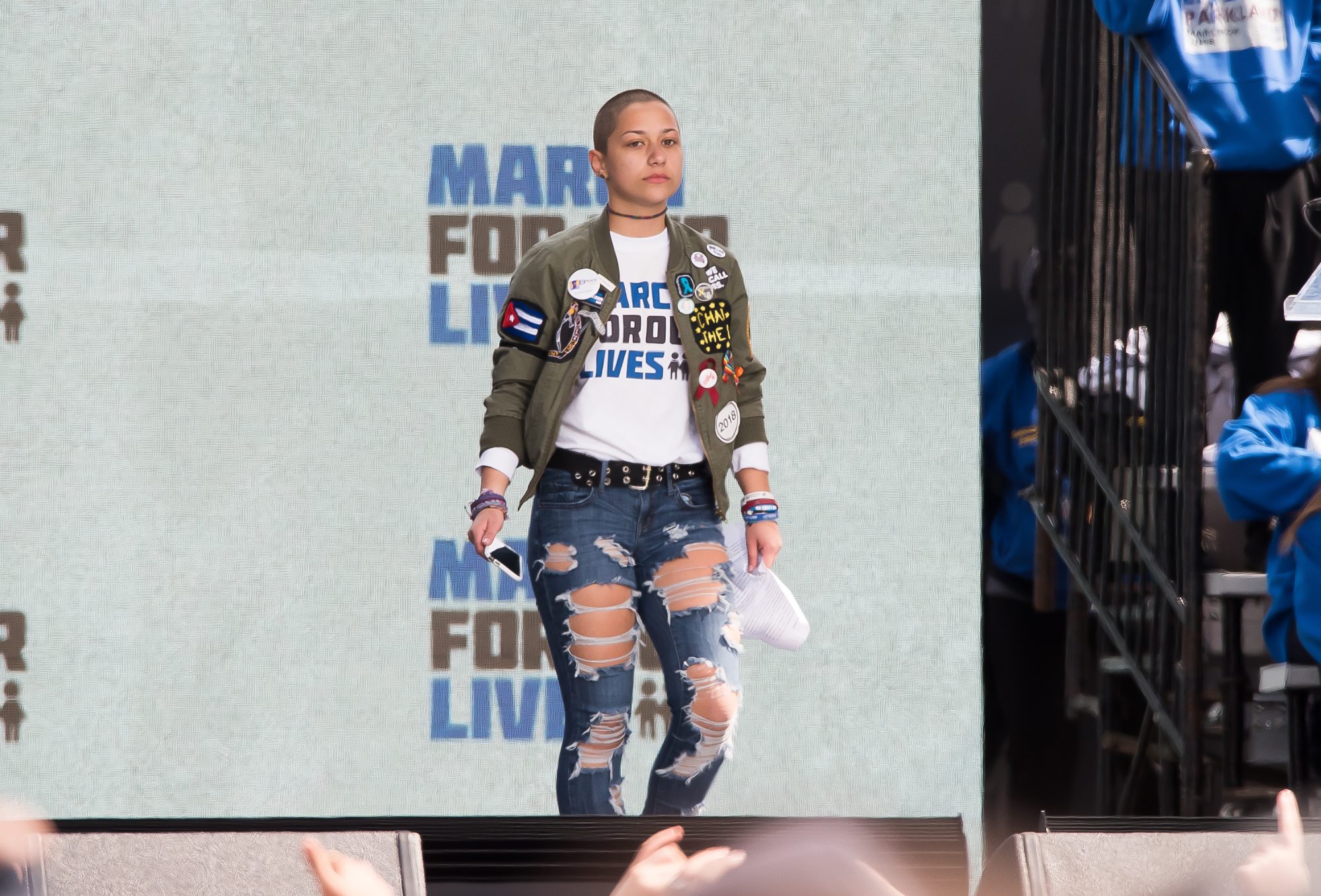 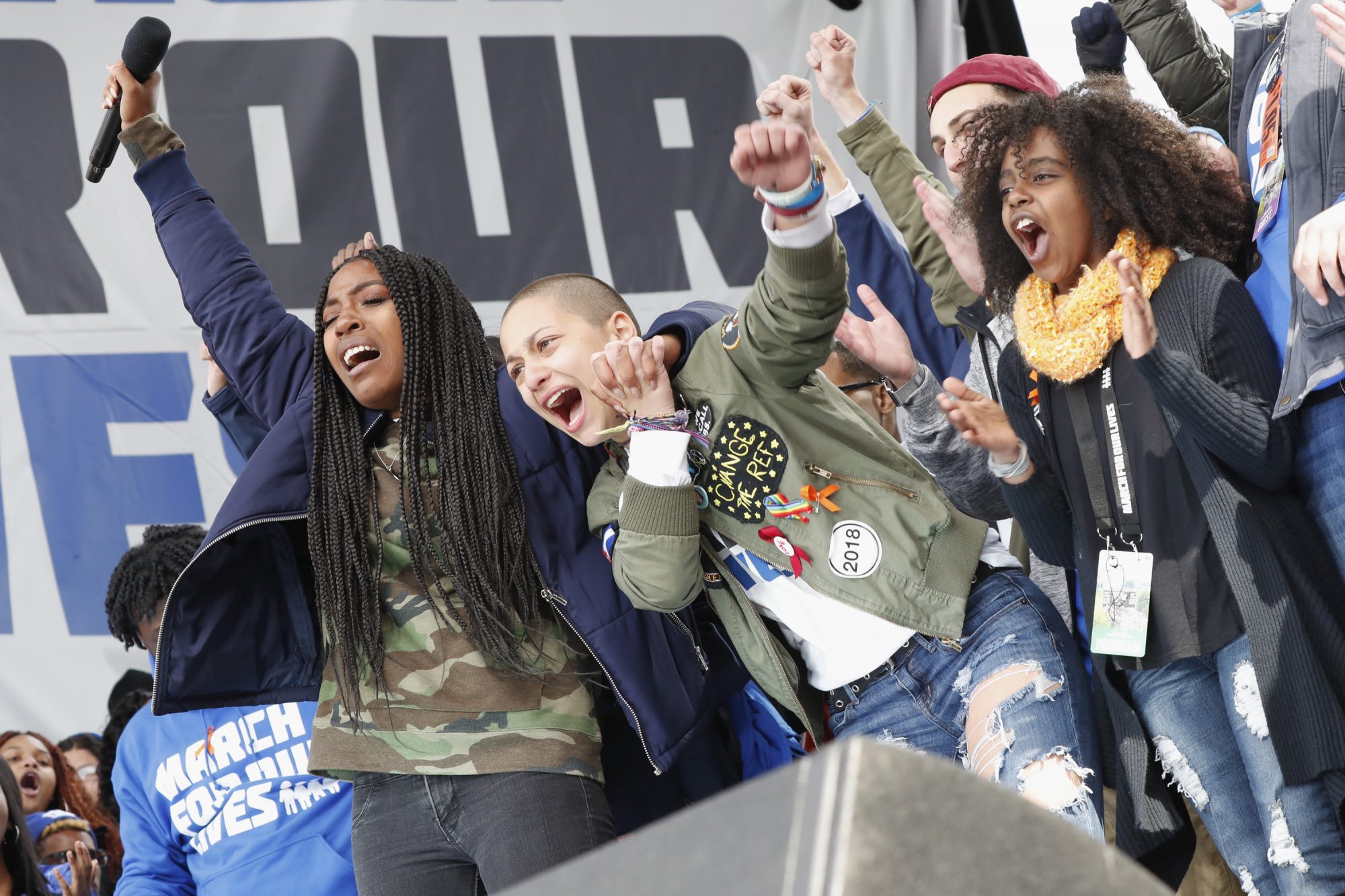 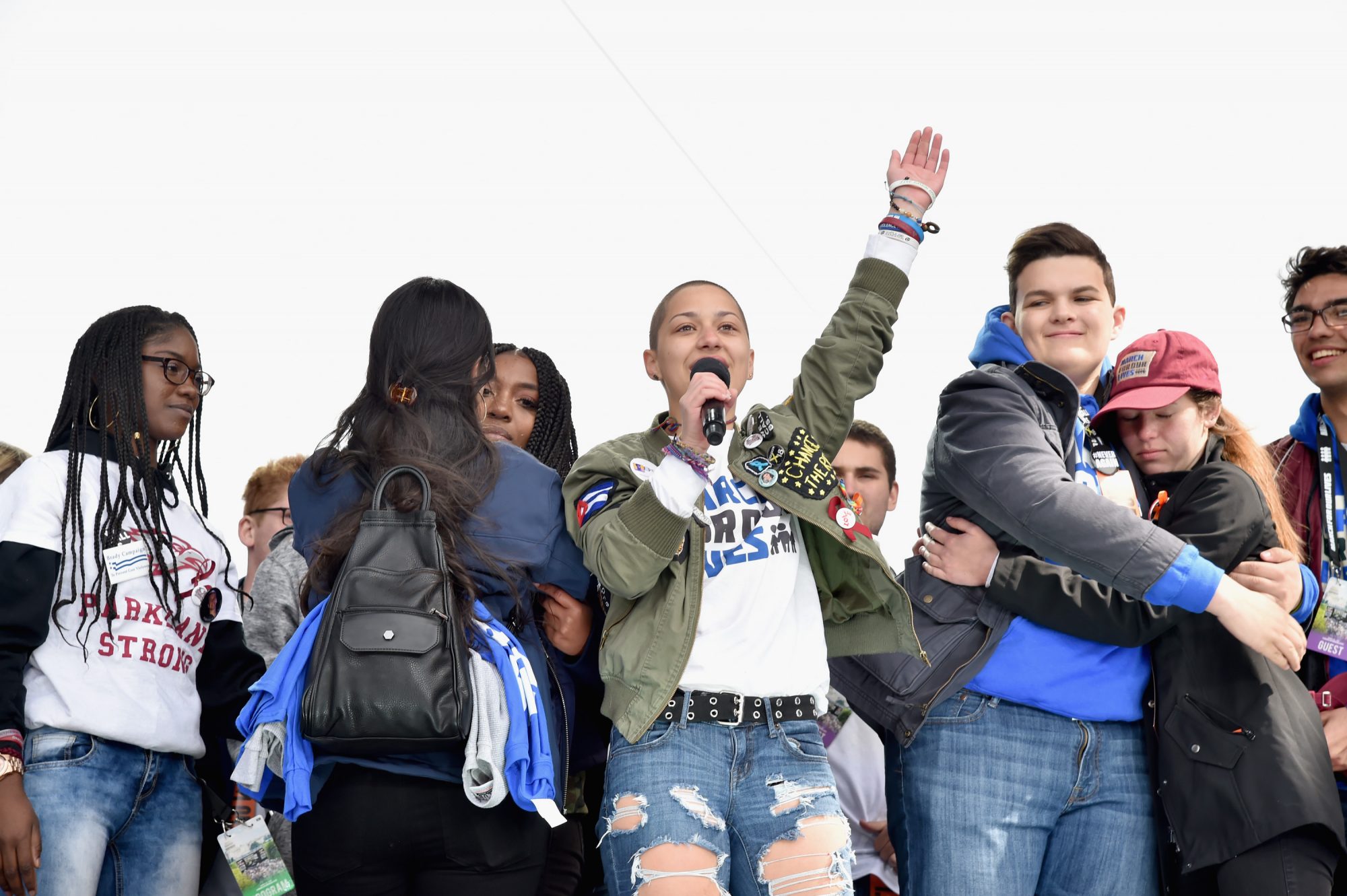 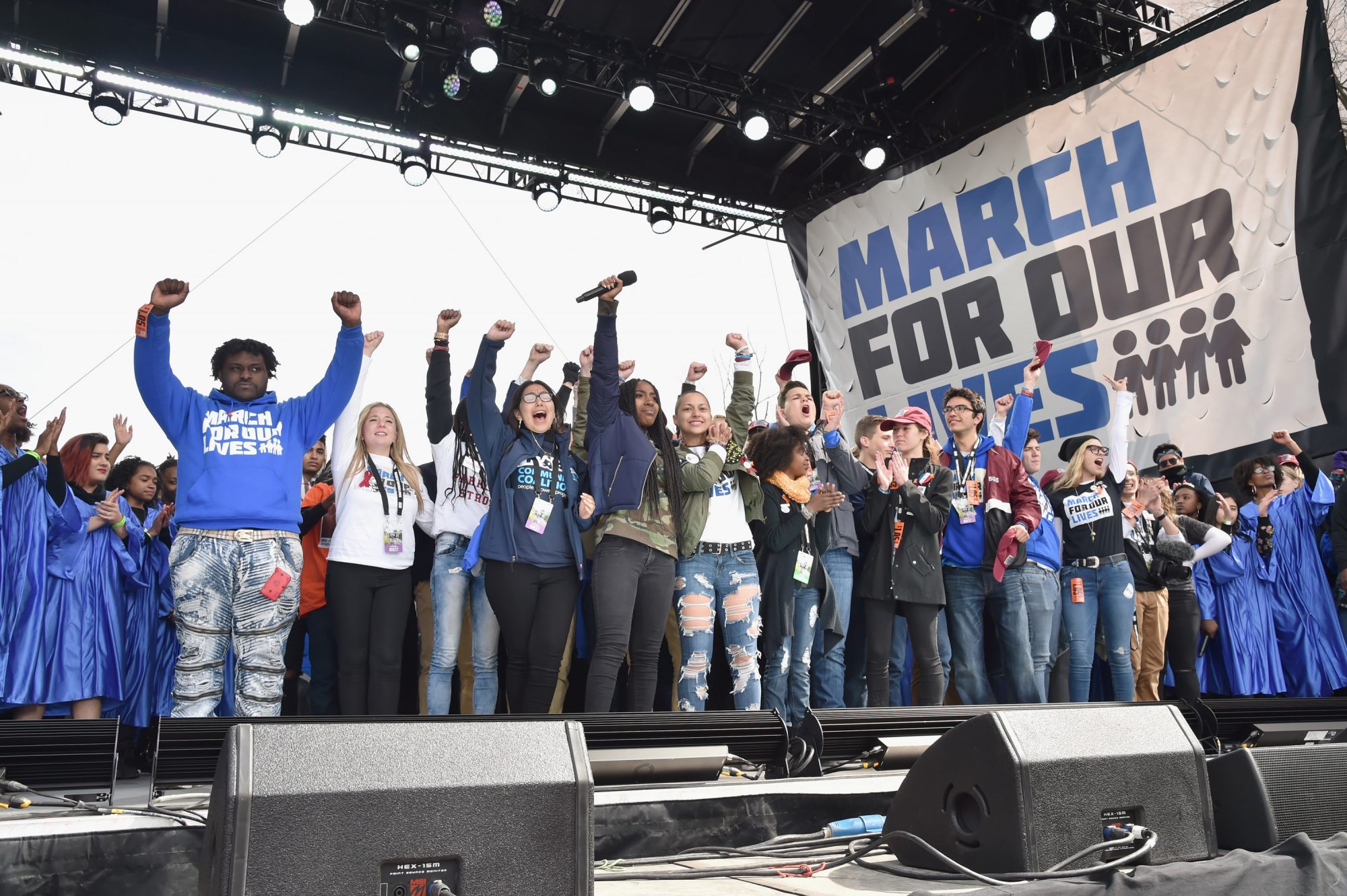 We continue to be in awe of Emma and the rest of the #NeverAgain teens changing the world.