With the same creator and costume designer from Sex and the City, it’s no surprise that Netflix’s Emily in Paris, which stars Lily Collins as the titular character, is full of enviable fashion. Every time Emily, a Chicago marketing executive working at a Paris firm, steps out of her glamorous apartment building (sometimes into “merde,” AKA “shit”), she’s wearing a runway-worthy look from head to toe. The real unsung hero of the show, however, is the makeup. Emily might be an American stumbling her way through Paris, but she has the French girl beauty looks locked down—and, lucky for us, Collins just shared some insight on how we can get the look, too.

On Thursday, Collins took over Lancôme’s Instagram account to answer some fan questions about the show and offer some beauty insights. To one fan’s question about her favorite makeup looks from the show, Collins responded with a selfie from Emily’s night at the ballet, which was one of her most Old Hollywood moments. “This was one of my favorites!” she wrote, then dropped the name of the exact lipstick she was wearing. “That’s a perfect L’Absolu Rogue Ruby Cream Lip right there.”

Though Collins didn’t share the name of the exact shade she’s wearing, it looks like either the “Bad Blood Ruby” or “Sunrise Ruby”—both of which are a perfect bombshell red.

Shop the Emily-approved lipstick below to recreate your very own in Paris moment from home. 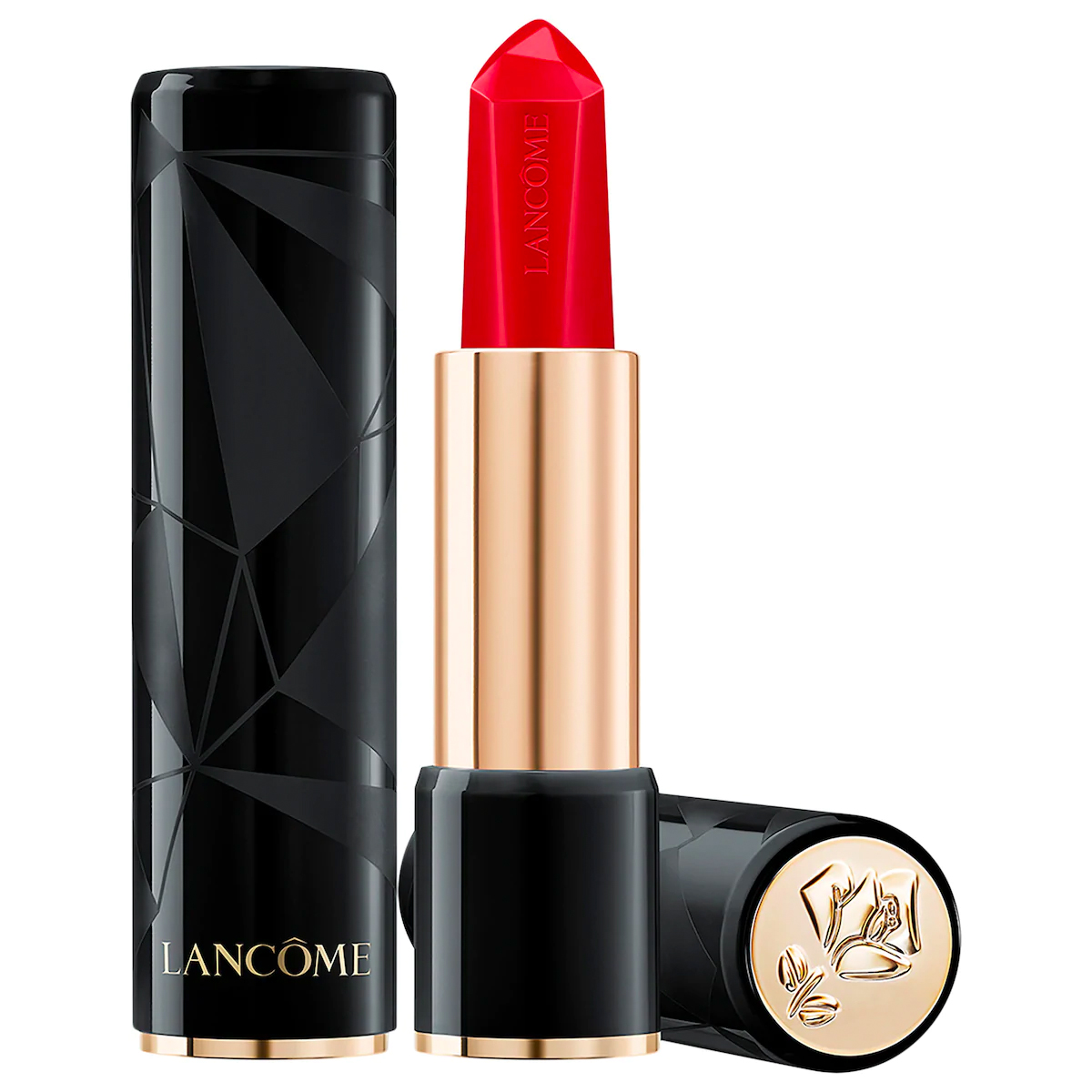 When someone asked who Emily’s fashion inspiration was, Collins wrote, “a little bit Audrey, a little bit Carrie Bradshaw,” alongside an image of Audrey Hepburn on the exact steps Emily stood in her vintage movie star-inspired dress and perfect red lip.

Emily in Paris hasn’t yet been renewed for a second season, but we’re wishing for plenty more beauty, fashion, and romance to come.