Love Emily Blunt and John Krasinski, but too afraid to watch A Quiet Place? Relive their cutest moments instead

After a decade of telling adorable stories about each other on talk shows and looking like real-life transatlantic royalty on the red carpet, John Krasinski and Emily Blunt have finally made a movie together. But unfortunately, their new film is definitely not for everyone.

In A Quiet Place, which was also co-written and directed by Krasinski, the couple star as Lee and Evelyn Abbott who, alongside their two kids, live in absolute silence, to avoid certain death at the hands of an extraterrestrial monster sensitive to noise. Yes, the beloved, hilarious couple are starring in a horror movie — and if you’ve seen the trailers, you know that it is supremely terrifying.

For the easily scared (ahem, myself) who may not be able to stomach A Quiet Place in theaters — or even, the comfort of their own home for that matter — it’s likely a *bit* disappointing to miss out on the A-list couple acting alongside one another. However, while we may not be able to see the film, we *can* relish in Emily Blunt and John Krasinski’s real-life adorableness.

For the last month or so, the couple have been busy promoting A Quiet Place, gushing about the other’s work ethic, as well as sharing charming stories about their relationship. So, in honor of the Blunt and Krasinski’s brand-new horror movie, we’ve compiled a list of just *some* of their most adorable moments:

1When they looked so in love during their first public appearance at the ELLE Women in Hollywood Tribute in 2009: 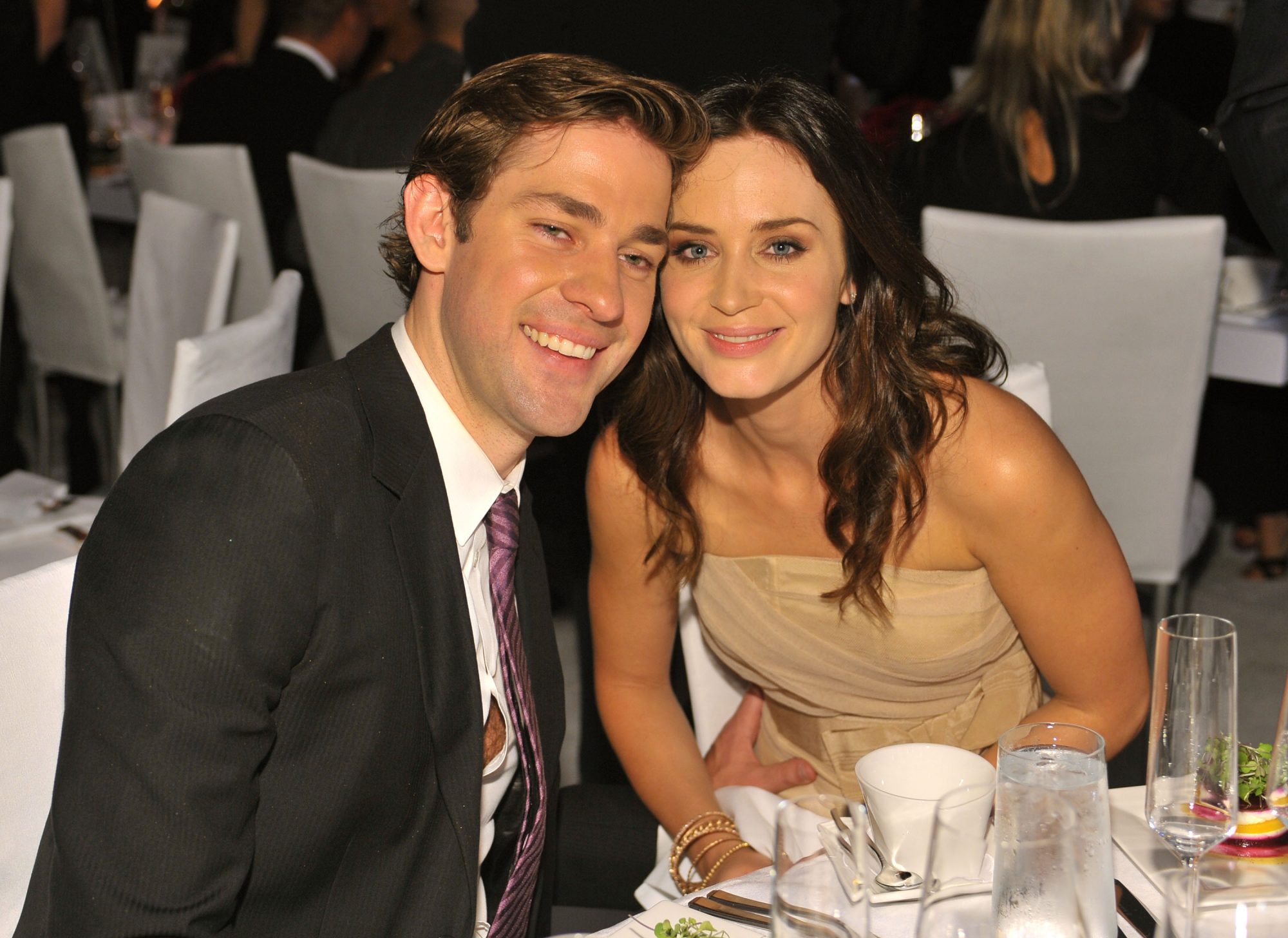 2When they teamed up to prank Jimmy Kimmel:

They say the couple that pranks their neighbors together stays together, right?

3When they “ran into” each other — and foreshadowed working together:

The Leatherheads actor was backstage preparing to present an award when Blunt won her award and rushed onto the stage to celebrate!

5When Krasinski was so excited to watch Blunt host Saturday Night Live:

6When Blunt gushed about Krasinski’s play:

7When they looked at each other like *this* at the 2017 SAG Awards: 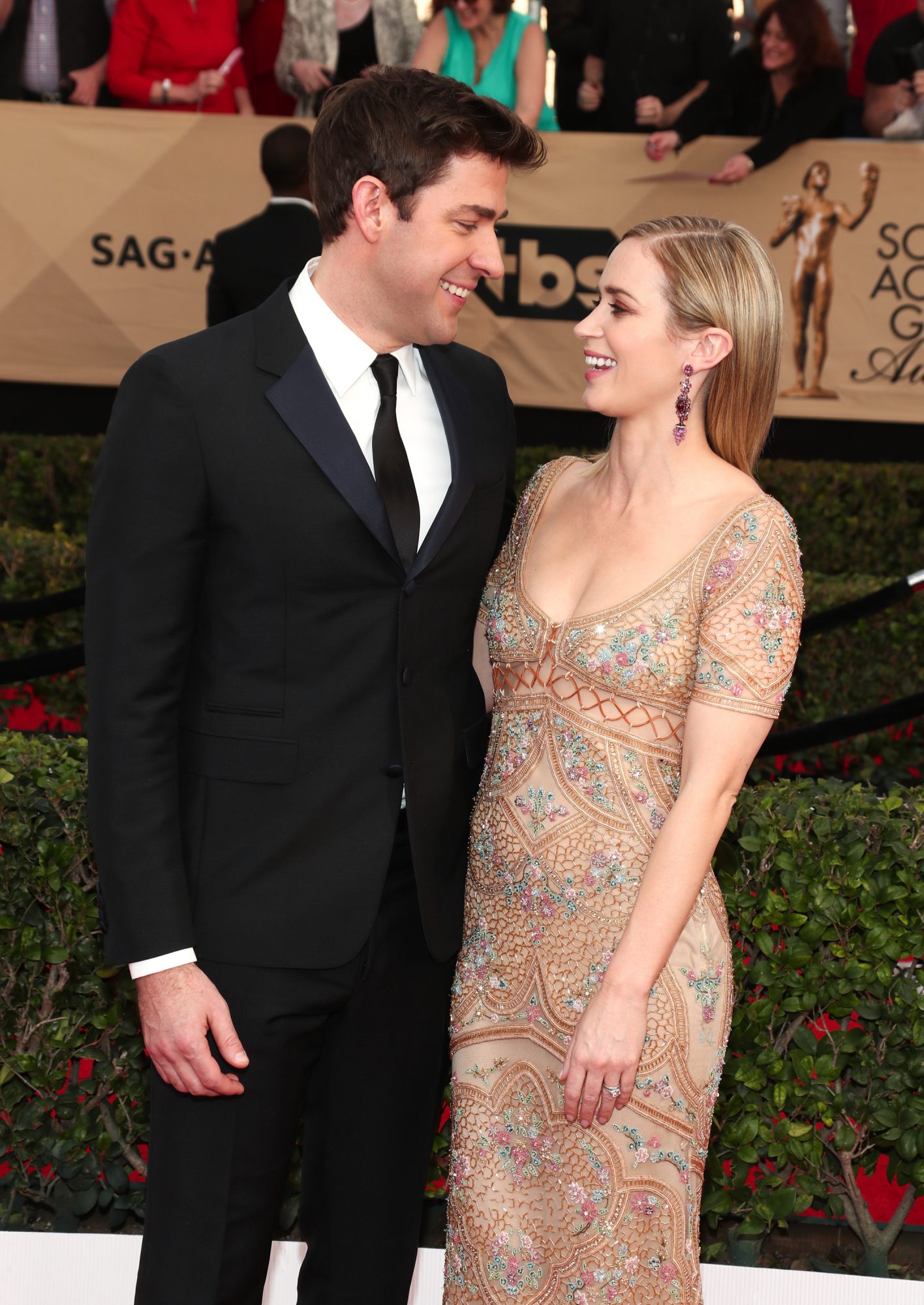 The world was instantly a better place.

8When Krasinski said he lost a bet to Blunt, revealing he’s the family’s personal Ina Garten:

9When Krasinski shared this downright adorable behind-the-scenes photo from the set of A Quiet Place:

10When just this week, John revealed that he’s well aware that he married up:

11And in turn, Emily shared when she fell in love with John:

So while all your horror-loving friends are seeing A Quiet Place, spend 95 minutes of your own time remembering just how adorable Emily Blunt and John Krasinski are. You know, for about the billionth time.