Emily Blunt completely transformed for “Girl on the Train,” says she looks like a “ghoul”

Emily Blunt, star of The Girl on the Train, recently told CNN in an interview about her character in the upcoming film,”I look awful in the movie and I look like a ghoul.” Blunt plays Rachel Watson, an alcoholic who suddenly becomes the center of a local suburban crime. The film is based on a best-selling book with the same name by Paula Hawkins.

Blunt explains that during her makeup application, she and her artist pulled up multiple pictures of actual alcoholics, in order to see “what happens to their skin, what do their eyes look like.” Blunt goes on to explain, “I often had a full contact lenses that covered my whole eye that gave the whites of the eyes that kind of bloodshot look.”

“Any concern people had that I might not look right for it, I think will be put to bed when people see the film,” Blunt assures.

As much as Blunt paid attention to how alcoholics look, she also did immense research to figure out to how they act and why.

"You just have to really feel what they're feeling," Blunt says. "I think it's pretty apparent that kind of addiction is a frightening thing. I think that once it's got its claws into you, the idea of a better life is an impossible idea for these people to have."

Blunt explains how her character, Rachel, is not just drinking in excess but drinking to “numb the shame.” Alcoholism is mostly about the victims feeling shameful for their actions, or lack thereof. 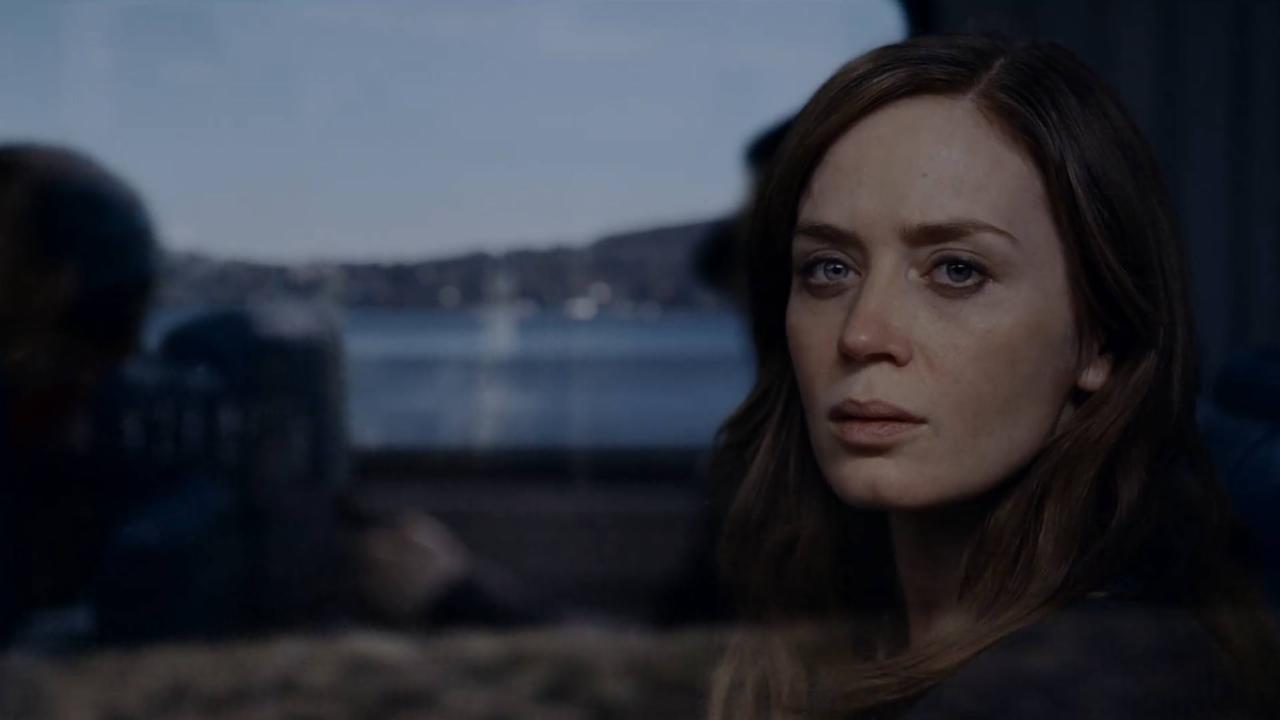 In her CNN interview Blunt says, “I have great empathy and great sympathy for people who have taken life’s setbacks very hard and have turned to drink. I understand it so much more now.”

You can check out Blunt’s performance in The Girl on the Train this Friday, October 7th, in a theater near you. In the meantime, prepare yourself for the mystery by watching the trailer below.

We have a feeling Blunt’s commitment to the character is going to pay off.