Elle Fanning just wore the most simple cream dress, yet still looked like a minimalistic rockstar

Elle Fanning ceases to amaze us with her fashion. Not only does she fluctuate between light and airy fairy princess to dark and vampy high priestess from day-to-day, but she also looks great in everything she wears. This theory was proved true when Elle Fanning wore a super-simple cream column dress to the premiere of her new film, Live By Night.

While stars stunned at The Golden Globes in sequins, plunging necklines, and bold colors, Fanning showed that it doesn’t take much to make a statement on the red carpet. But we wonder if anyone else would look as picturesque as Fanning wearing such a neutral fabric. 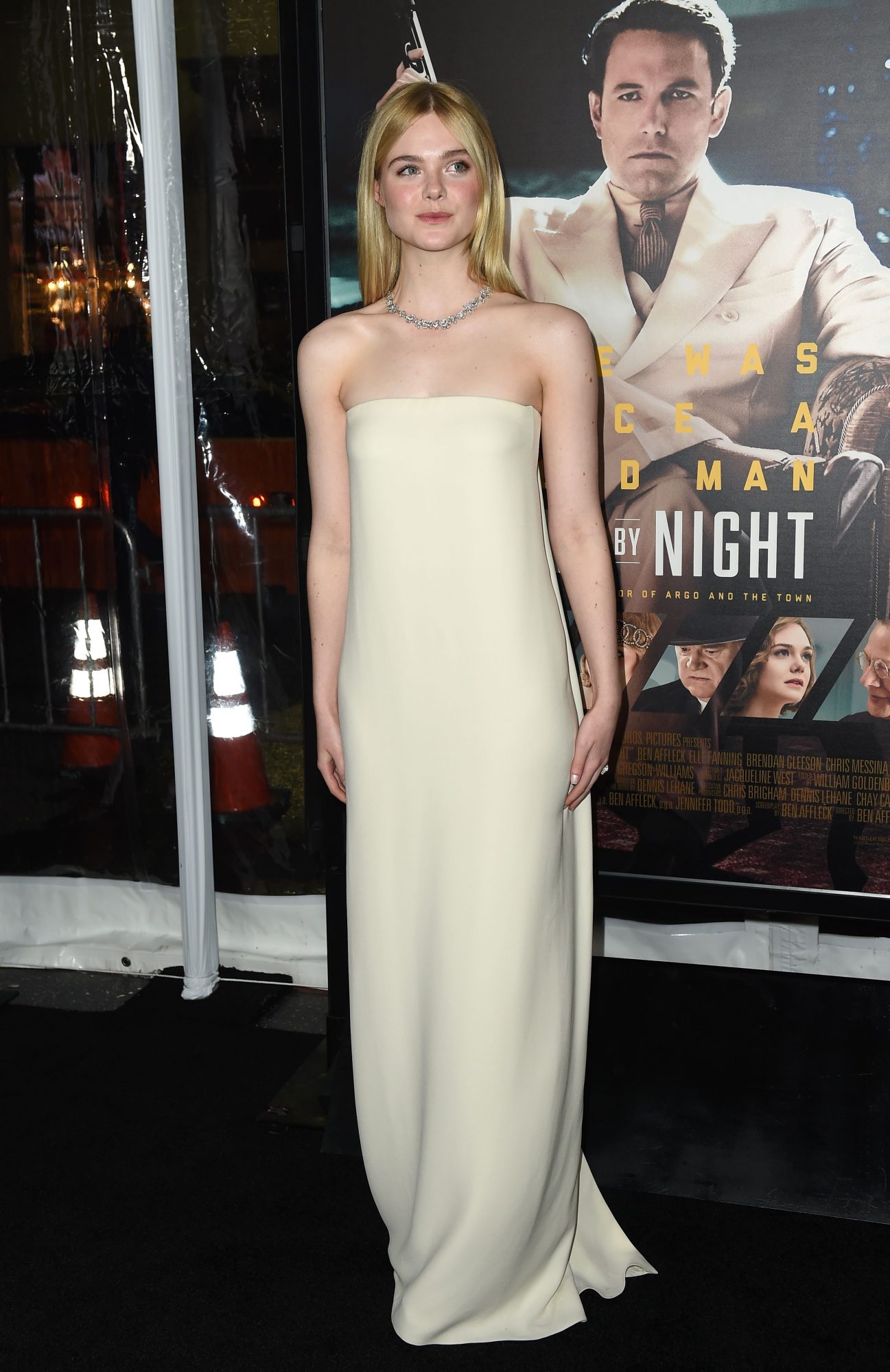 And this gown is designer. This is an Oscar de la Renta piece from his Spring 2017 Ready-To-Wear collection. The designer’s website describes the dress as an, “Ivory silk crepe marrocaine column gown with draped back.” 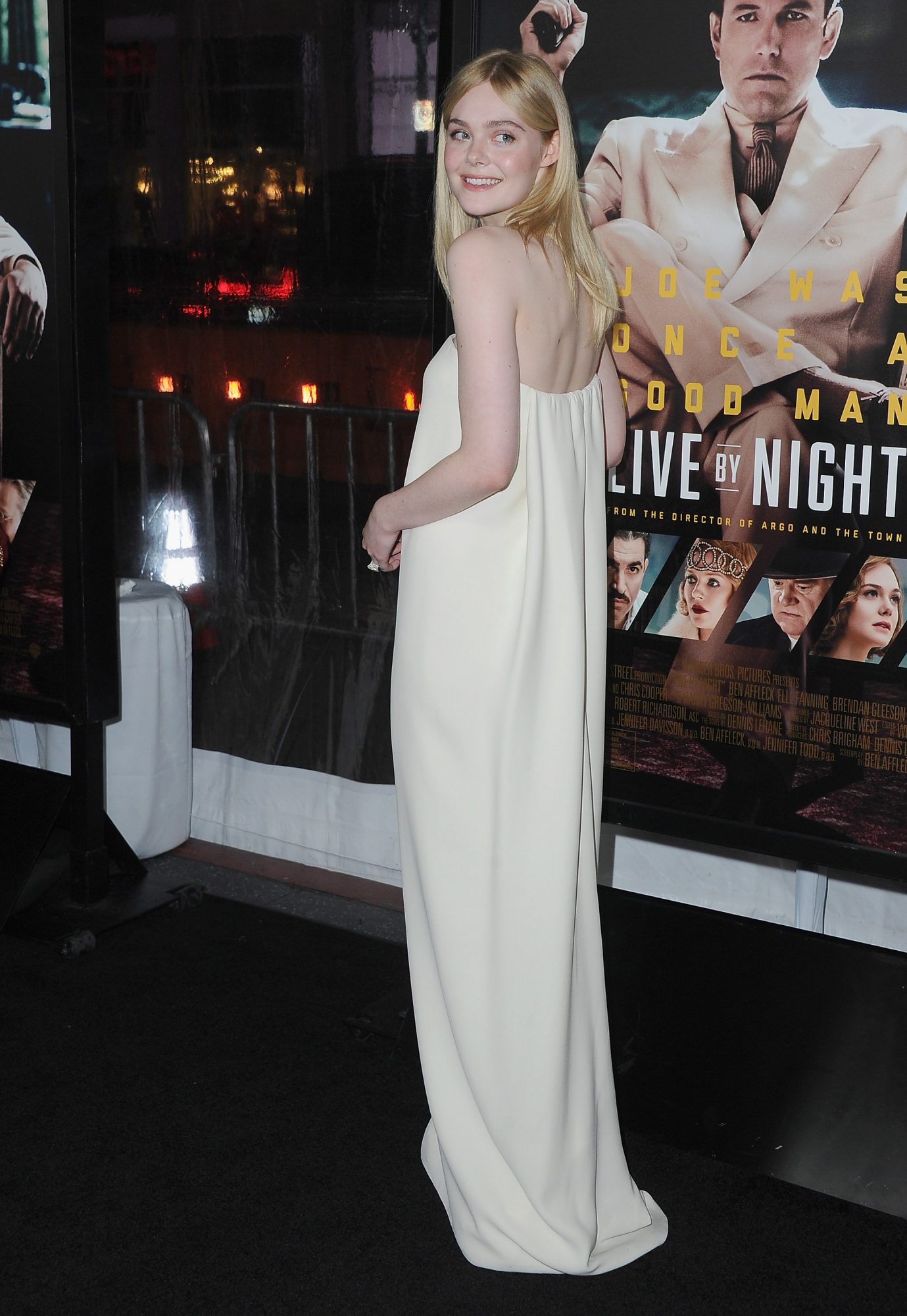 Fanning paired the look with a Tiffany and Co. diamond necklace and a couple of chunky silver cocktail rings. Keeping to the minimalistic look, the actress wore her hair in a center part and kept her makeup natural. 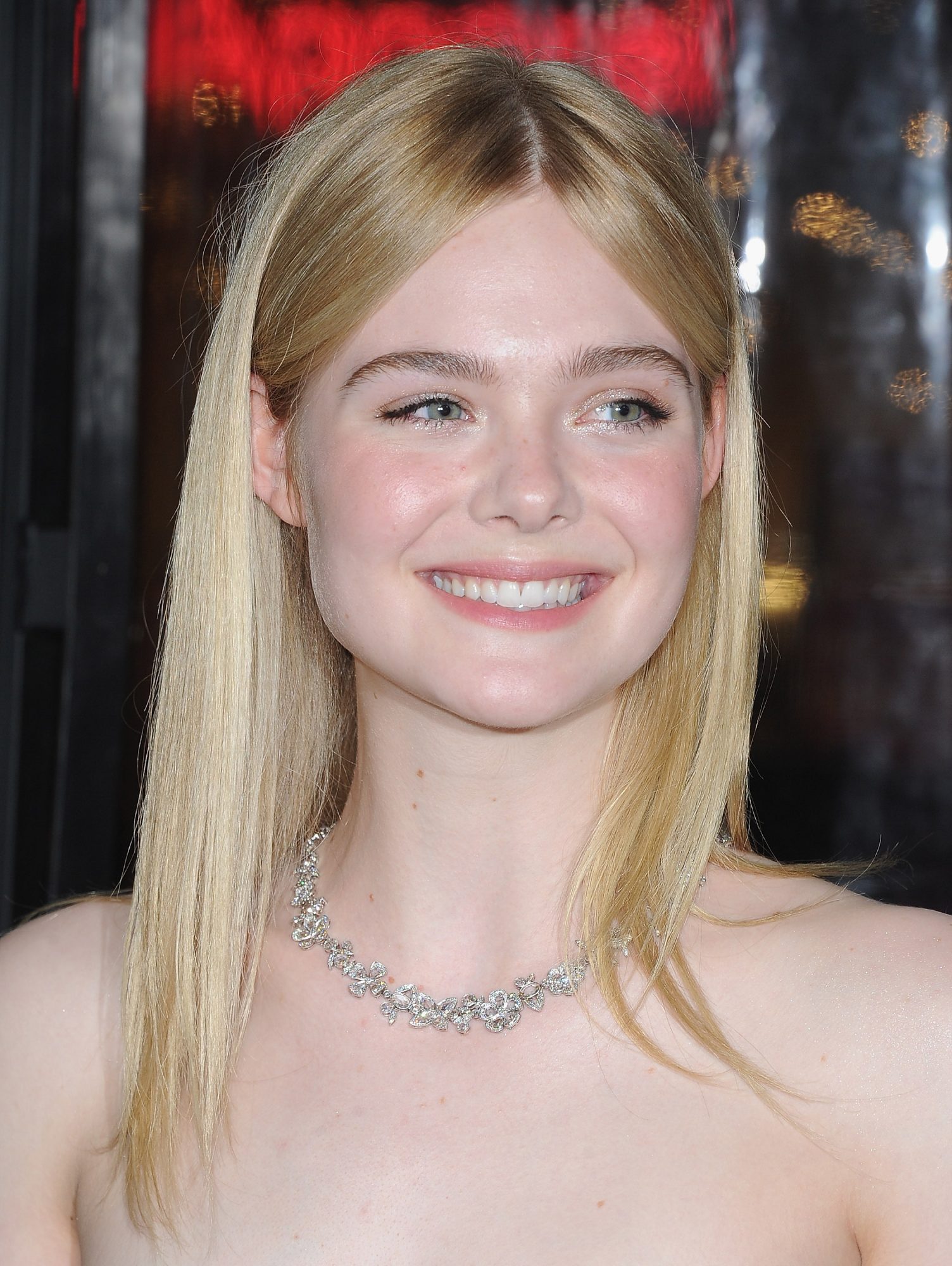 Fanning stars alongside Ben Affleck in Live By Night, a prohibition era, Boston-set revenge flick. Unlike Fanning’s gown, there’s nothing simple about the film with its flawed characters and intense action. But we think her red carpet look is the perfect calm before the storm.

Honestly, Fanning might be on to something here. Perhaps one doesn’t need frills, bobbles, and beads to stun crowds.