Having a sister is one of the most amazing relationships imaginable. You always have another awesome lady to talk to. You can borrow each other’s stuff. And you can rely on them for no BS fashion and style advice. And sometimes, it gets harsh. Actress Elle Fanning admits that sister Dakota makes fun of her for having this clothing item, and her feelings are VERY strong.

In fact, Elle told PeopleStyle that her sister wants to burn this one particular item that Elle still wears. But Elle just can’t part with it, because it has such sentimental value.

Elle Fanning wears the same pajamas as she did when she was younger, and Dakota hates them. 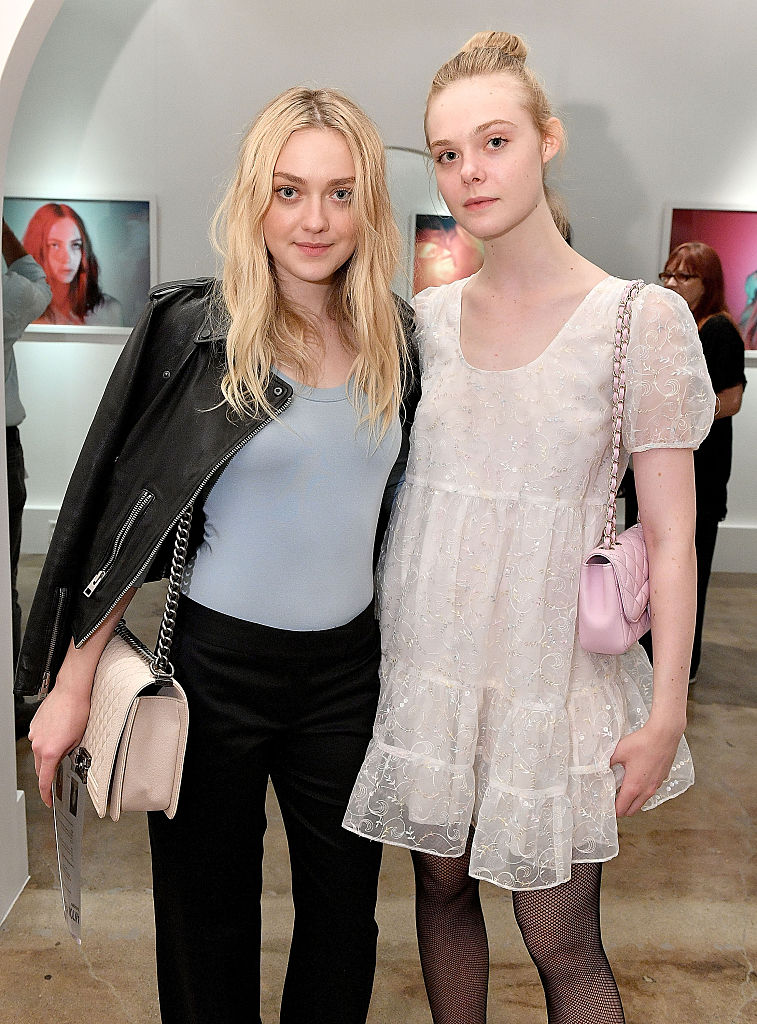 Elle explained, "I have these pajamas that my sister completely makes fun of. She was like, ‘We are going to burn these’ because I’ve worn them since I was little.

Wow, that seems a little harsh. Because we totally understand having sentimental items that we still wear. Elle told PeopleStylethat she brings the pajamas with her to make her feel at home. Elle describes them as oversized Dr. Seuss boxers with a red Gap shirt that she cut the neck out of. But Elle’s not giving them up for anything.

She said, "They go with me everywhere — those pajamas are staying with me for my entire life… or until they disintegrate.

We totally hear you, Elle. We all have those pieces that either don’t fit or don’t look good anymore, but we STILL wear them. false

And we’re totally not ashamed. So if those PJs make Elle feel cozy and at home, we say she should wear them all she wants!