As far as we know, Elle Fanning has never played a ghost in a movie. But she apparently has played one in real life, and it’s creeping us out big time. Fanning posted an Instagram photo that looks completely haunted, and now we can’t take our eyes off of it.

Because she legit looks like a little ghost girl.

The photo is of a four or five-year-old Fanning standing on a chair in a hallway in front of a wall of framed photos. (It appears to be from the 2004 movie The Door in the Floor, released when Elle was only six years old.) That’s not the creepy part, though. She also happens to be wearing a white pajama gown and has an eerily cray look on her face.

Logically, we know that Fanning isn’t an actual ghost, but like, maybe she is? Whoever took the picture totally nailed the haunting effect, even if that wasn’t the goal.

It’s hard not to compare the photo to the Grady twins from The Shining. 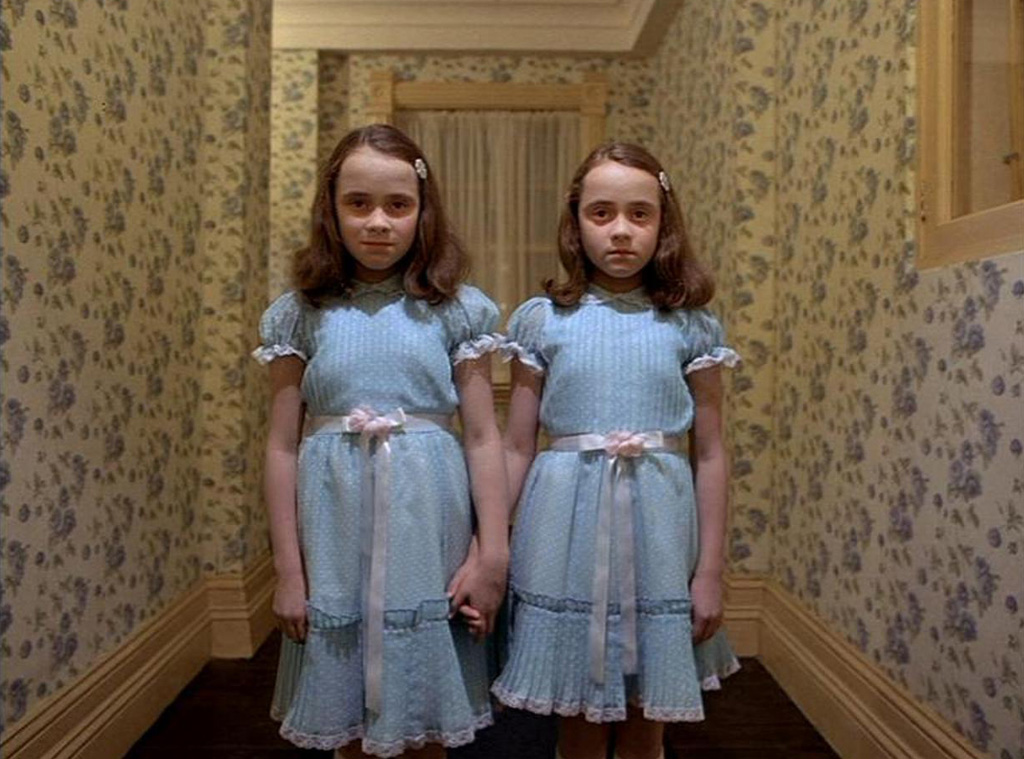 Because, you know, ghosts.

But let’s end this on a most positive, less creepy note. So here’s a photo that Fanning posted to Instagram a couple weeks ago. It’s another vintage pic of herself, but this time she’s standing next to a life-size Barbie.

So yeah, Fanning is totally not a ghost. Right?