We’re getting more and more excited about the new Power Rangers movie — and the pretty cool costumes are just a small part of it. Elizabeth Banks’ Rita Repulsa costume is definitely one that she’ll remember forever. Let’s just say it was a little more advanced than anything she’s had to wear during the Pitch Perfect films.

Rita Repulsa is best known for being the archenemy of the Power Rangers, and while we didn’t originally envision Banks in the role (since she’s so nice) we know she’ll be totally rocking it on the big screen.

During the big premiere on Wednesday night, she was able to talk to E! News about how difficult the wardrobe truly was. 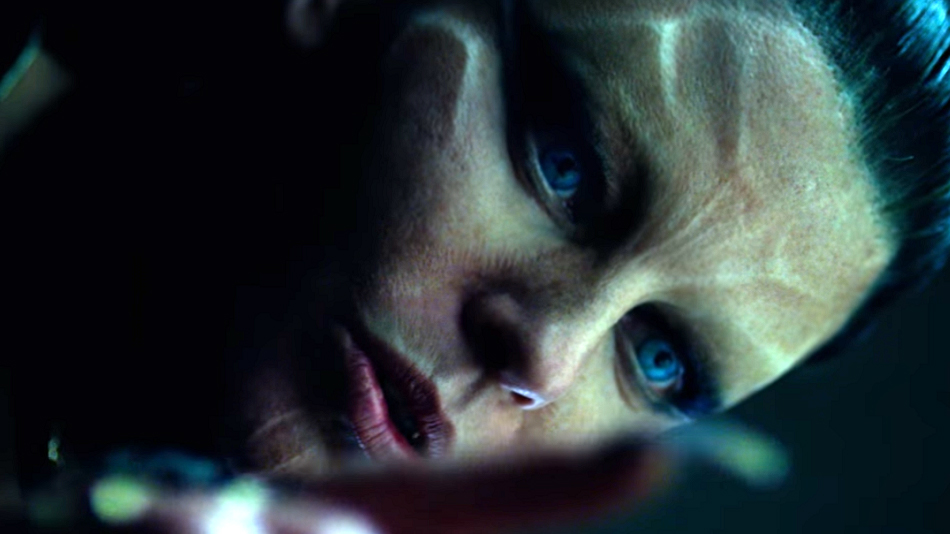 So, it looks like a lot of dedication was involved in transforming the Rangers into something special!

Banks also confessed that going to the bathroom in her Repulsa-gear was a bit more challenging than she would have hoped.

"That also required a minimum of four people," Banks said without hesitation.

Banks showed her children the trailer, and while they don’t realize she’s the “villain” yet, they still love it. Lionsgate actually released a Rita-heavy trailer for television that’s incredibly impressive.

Fans of the series might realize that all in all, Rita Repulsa got a major makeover for the film. But, judging by her original wardrobe, we have to admit — it was probably about time.

We think the green look suits Banks perfectly, and can’t wait to see her cause some trouble on the big screen! Power Rangers officially hits theaters today.