They know it is a little early for Christmas, but; Snapchat has a present for you. The Edward Scissorhands lens in now available, and the best season of them all is now here.

"You see, before he came down here, it never snowed. And afterwards, it did. If he weren't up there now...I don't think it would be snowing. Sometimes you can still catch me dancing in it."

Twentieth Century Fox Home Entertainment teamed up with Snapchat to create a lens in honor of the film’s 26th anniversary. Raise your eyebrows to get that fancy scissorhands work on and shave up a snowstorm.

But, HALT. Edward Scissorhands came out 26 years ago?!!!

Yes, it was December 14, 1990 that the Tim Burton film Edward Scissorhands entered theatres. 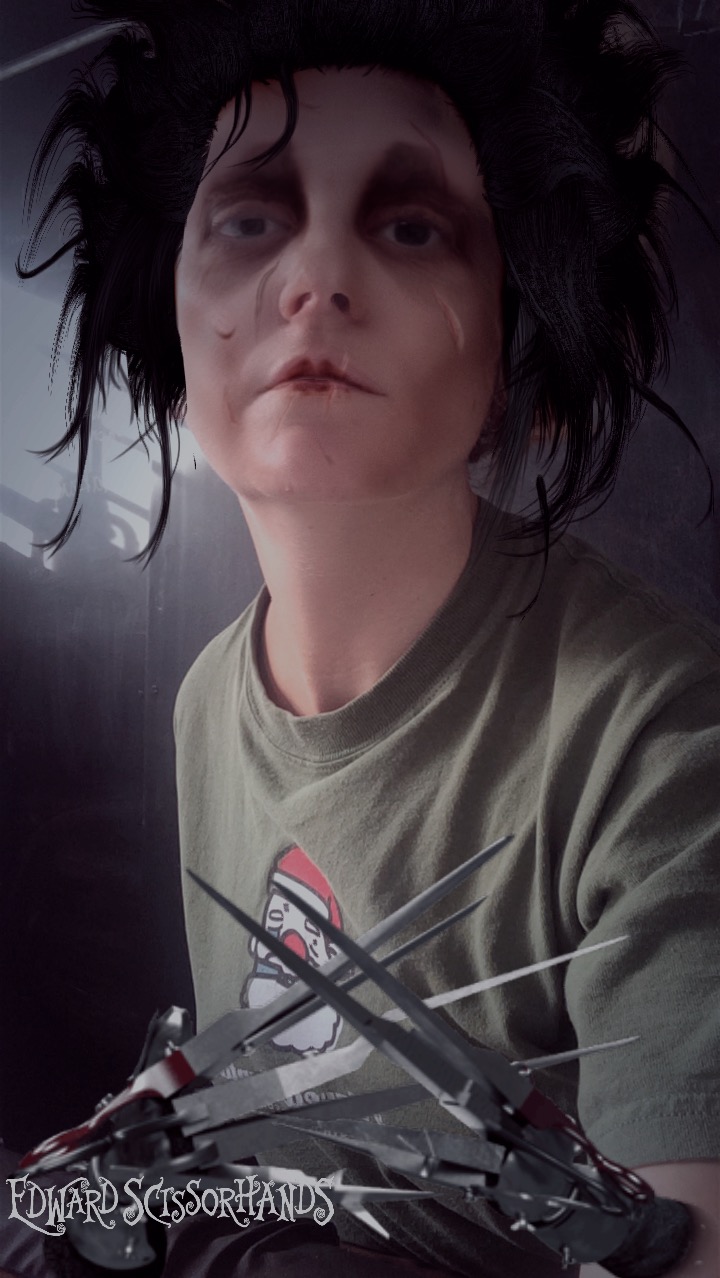 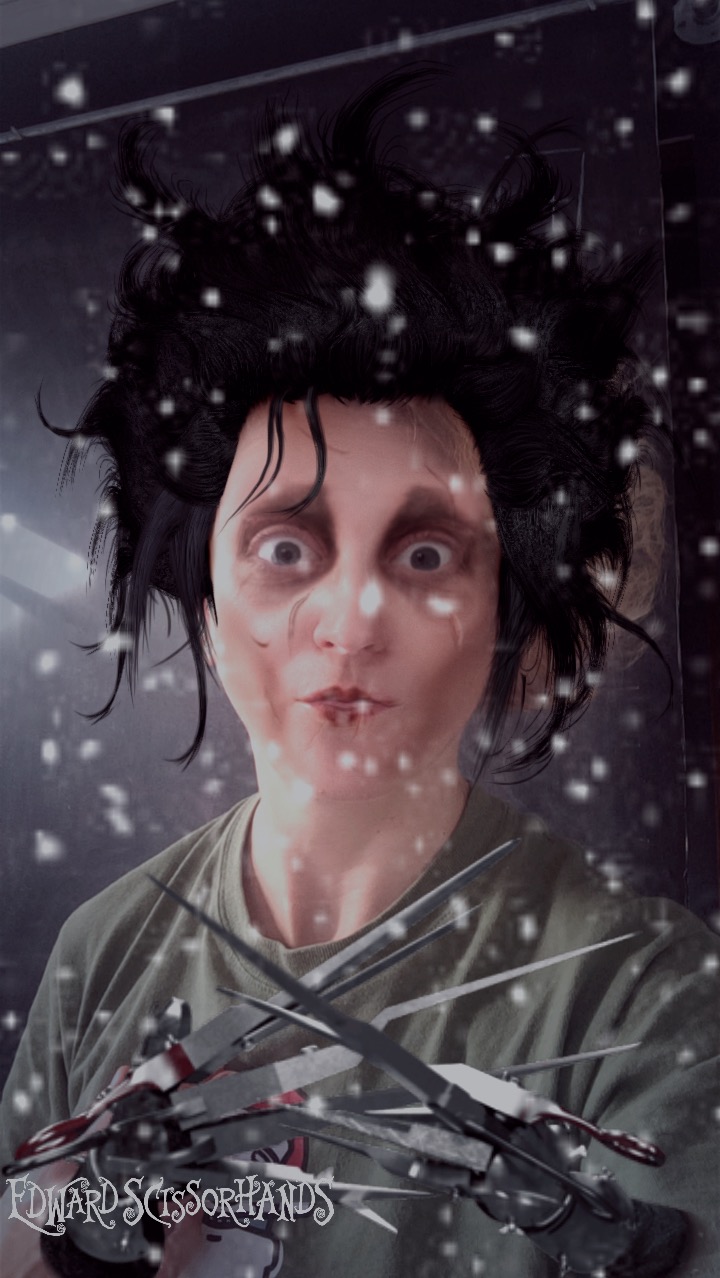 Since then, Burton and Depp have worked together on Ed Wood, Sweeney Todd, Dark Shadows, Alice in Wonderland, The Corpse Bride, and Charlie and the Chocolate Factory.

Written by Caroline Thompson, the story of Edward Scissorhands was inspired by a high school drawing Burton made of a boy who had scissors instead of hands.

Thompson based the character of Edward, however, on her dog.

No matter what, Edward will always be special.