Ed Sheeran is joining “Game of Thrones” Season 7, and yes, you read that right

Jon Snow better watch his back, because soon, there’s going to be another lad in Westeros with wild hair making all the girls swoon. As if we need another reason to get excited for Game of Thrones Season 7, Ed Sheeran has just landed a role in the HBO series. This is not a drill.

Talking at a SXSW Game of Thrones panel — which just so happened to be moderated by on-screen sisters and IRL BFFs, Sophie Turner and Maisie Williams — the showrunners, David Benioff and Dan Weiss, revealed that the red-haired crooner will be stopping by the show. While they didn’t reveal any details, let alone how long Ed will be a part of the show or WHEN, they did disclose WHY he’s showing up.

The reason isn’t because he’s already got the red wildling hair or has his own stash of wildfire. Nope. He’s appearing in the upcoming season because of Maisie.

Specifically, as a surprise for Maisie. 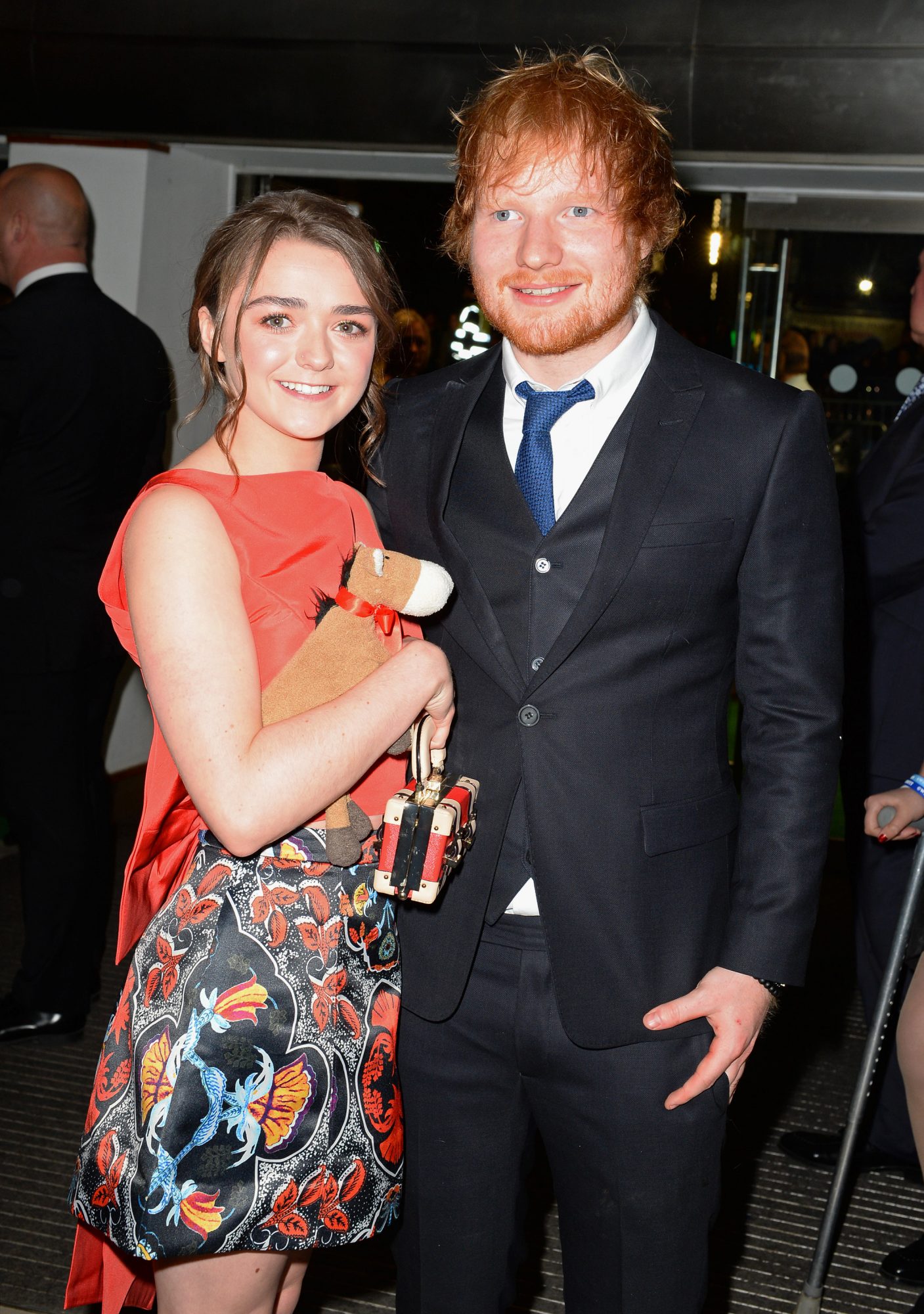 Like many of us on the planet, Maisie is a huge Ed Sheeran fan. And because you do nice things for people you really like, the Game of Thrones showrunners decided they wanted to get Ed in a episode for Maisie.

“For years we were trying to get Ed Sheeran on the show to surprise Maisie and this year we finally did it, Benioff explained to the audience.

Don’t you just love it when our favorite things collide? Let’s just hope that Ed makes it out of his Game of Thrones episode alive. (But okay, honestly, if he does have to die in Westeros, please let it be by Arya’s hand.)