I can play one song on the piano. It’s not “Heart and Soul,” or that other song from Big that Tom Hanks plays on the toy store’s floor piano. The only song I can play is “The Glamorous Life” by Sheila E., and that’s all thanks to my daddy. My father has been introducing me to music since I was born; he named me after ‘Michelle” by The Beatles. “Return of the Mack” was the first song he’d play at family cookouts, and “The Glamorous Life” by Sheila E. was one of the songs he’d play in the car every day when he picked me up from school. When I was forced to take piano lessons, I told my teacher that was the only song I wanted to learn.

My mom worked your typical 9 to 5, so she was on school drop-off duty, but my dad got off from the auto plant at 2 p.m. every day after his eight-hour shift. So from kindergarten to senior year, he’d be there, like clockwork, to pick me up from school. Waiting for me in the coolest, cleanest car with Sheila E., Sade, or Suzanne Vega on the radio, we’d often head to Coney Island for a meal and an after school recap.

If you’re also from Detroit, then you know the food staple that is Coney Island—and no, I’m not just talking about the one that’s downtown and kept clean so tourists can take photos. I mean the ones that are scattered across the city next to corner liquor stores and gas stations, serving chili cheese fries, loose burgers, questionable slices of pie, and, most importantly, breakfast all day.

In elementary school, my dad would pack me into the back seat and ask me to give him directions to the nearest Coney Island, and we’d drive all around the city because I was 8 with no sense of direction. Still, he’d follow my every twist and turn before eventually pulling up to my favorite one—the Coney Island two blocks away from my school. 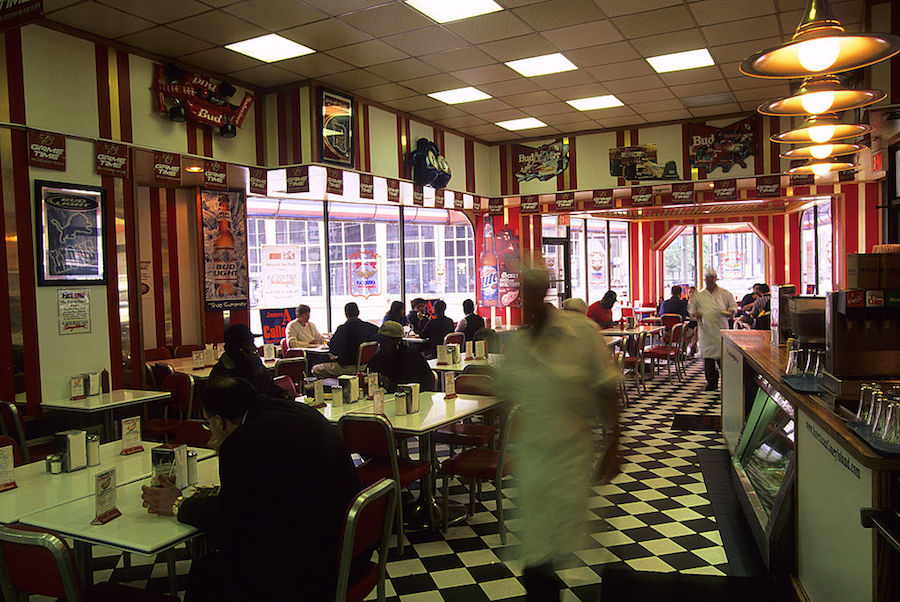 We’d sit inside, talking and eating for hours because I never ran out of things to share. I was an obsessive child, so once I took a liking to something (or someone), I’d tell anyone who would listen. When I developed a fascination with the Black Panthers after a Black History Month lesson in middle school, my dad listened and laughed as I excitedly talked about protesting rules and starting a chapter in my school. My grits got cold and he was on his second cup of coffee, and, like most days, we kept talking until my mom called us asking where we were.

Of course, I got older. Soon, I moved away for college, but our tradition never changed—and neither did the meal. Maybe it was at a different restaurant in a different city, or not as often, but it was always us and it was always breakfast. The topics became deeper and the time we sat together grew longer.

My mother stopped calling during those outings because she knew where my dad and I were—sitting across from each other in a diner, talking, learning, and laughing over a once-hot plate of breakfast food. 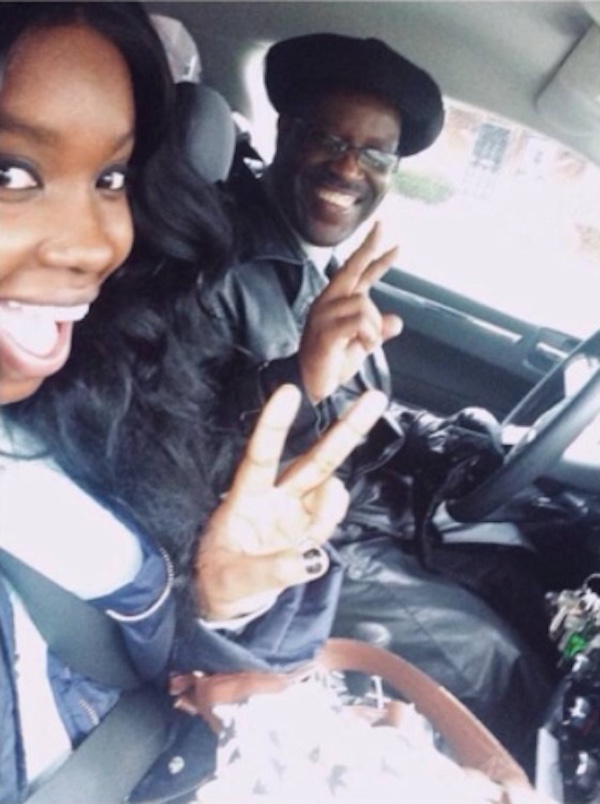 There was only one thing we never discussed: my queerness.

I’ve known I was queer from a young age. I later learned that my father did too. Over breakfast food, I talked about celebrities who were gay, we argued over the church’s stance on homosexuality (my father is a pastor), and, although I never cried at the table, I sometimes did when I got home. We saw many things differently, and still do. That is part of the beauty of our conversations over the years—I’d become so attached to this tradition and to these memories that I was creating with my father. The topic of my queer identity left me fearing that if I did come out to my dad, I might be having breakfast alone. There were so many times when I wanted to blurt it out, but the check would come, my dad would pay, and we would be back in the car, listening to music and driving home.

When I moved to Chicago, I was alone. I knew no one, and I didn’t even know where anything was. I’d already moved to another big city, N.Y.C., without much knowledge and I had no problems getting acclimated. I thought this move would be a breeze. But one month in, I fell into a depression. I’d call home crying to my mother multiple times a week and telling her that, maybe, this was a bad choice. I tried to hide it all from my father—he’d always told me I was intelligent and strong, and I didn’t want him to think any less.

After a particularly rough week, I got a call from my father. With a sense of silliness in his voice, he asked me to come downstairs. It was early for me and I was barely awake, so confused isn’t even the word. He repeated for me to get dressed and come downstairs. I walked down the creaky stairs of my apartment and opened the door to find my dad leaning against his car, clean and cool, blasting music and once again waiting for me.

He drove the four to five hours from Detroit just to take me to breakfast.

We talked at a diner for a few hours. I cried and often laughed—something I hadn’t been able to do since I moved to the city. Then he dropped me off at my apartment and he drove home. I called him when he was on the road and thanked him for coming to see me, and for knowing what I needed even when I didn’t. 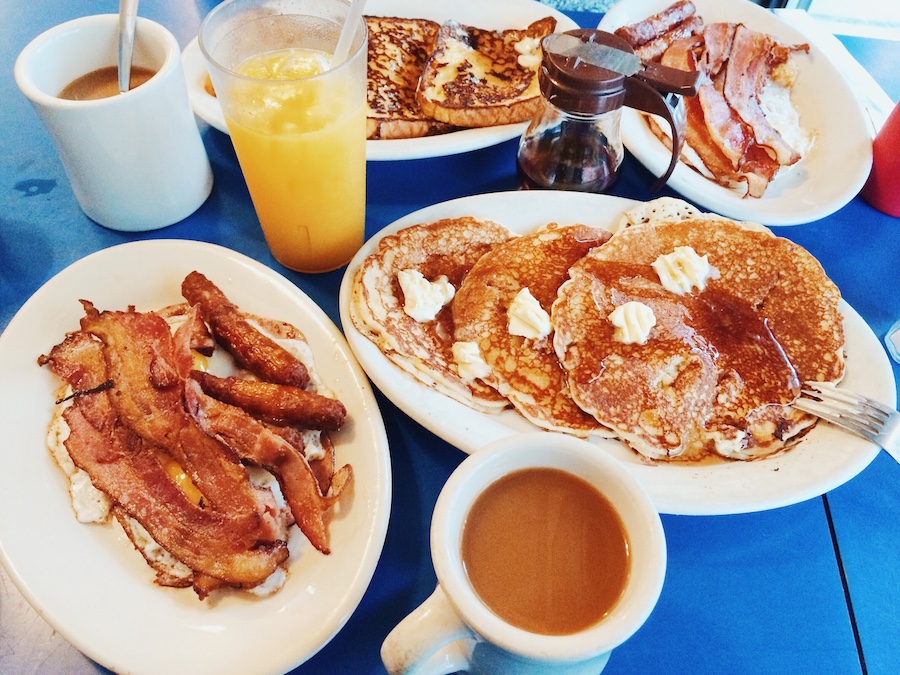 I came out to my father last year.

I wasn’t able to make it home to do it person, so I wrote him a letter (well, an email; this was my coming out and I was not risking that letter getting lost in the U.S. Postal System). In it, I said that there had been many a breakfast when I wanted to tell him who I was, but didn’t. He responded not even an hour later, telling me that he knew, he loved me, and that nothing had changed.

Moments later, I got a text message from him, too—full of photos of us, a chain of emojis that I’m not sure he understands, and a message saying that the next time I came home, he’d be waiting to pick me up from the train, excited as ever to take me to breakfast.