Elizabeth Gilbert inspires us on a near-daily basis. It would be enough if she had given us her gorgeous books. Or her spot-on TED talks. Or her A+ podcast. Gilbert gives us SO much amazing art. And any of it would be enough. The fact that we get all of it is totally an embarrassment of riches on our part.

Elizabeth Gilbert is also an amazing person to follow on Facebook. She posts the most beautiful messages and mini-essays. And her Thanksgiving Day message to all of us was no exception.

To give some context to her Facebook post, Gilbert has had a rough year. Earlier this year she separated from her husband José Nunes(Eat Pray Love diehards know him as “Felipe). Two months later, she took to Facebook again to tell her followers that she was now in a romantic relationship with her best friend Rayya Elias. Rayya has been diagnosed with terminal cancer, and the new couple is painfully aware that they don’t have much time to be together. Like we said, rough year.

So Elizabeth Gilbert took to Facebook again, yesterday, to reminisce about her Eat Pray Love Thanksgiving in Italy when her friends went around the table,said “Sono grata,” and then said what they were grateful for. 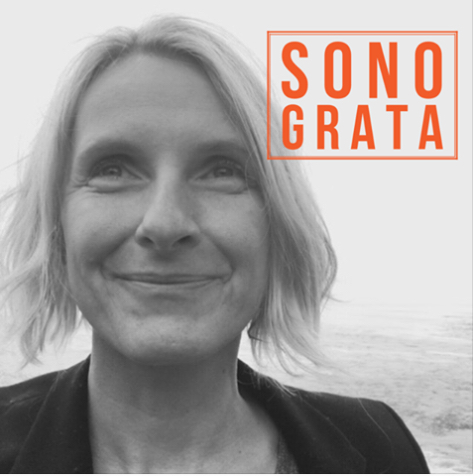 This year Gilbert is grateful for a lot of things, she tells her Facebook audience. But most of all, she says, she is “grateful that I seem to have lost the stamina for self-hatred.”

"Dear Ones, my heart just isn't in it any more. I just can't commit to those deep, long, self-destructive shame spirals anymore — not like I used to. Even when I fail, and even when it's all so painful, and even when I don't rise to my best, I just can't seem to tie myself to the whipping post anymore. (I mean, I still dip my toe in the shame pond sometimes...but I can't LIVE there anymore, like I used to do for years and years on end.)"

She goes on to say that the reason she can’t commit to shame-spiraling anymore is because she now sees that self-hatred is an inherently selfish thing to commit to.

"I just can't hate on myself or beat myself up like I did when I was younger, because I've seen too much. I've seen too much of how difficult it is to be a person — for all of us — and I know that I cannot roll myself under the bus without also rolling EVERYONE under the bus. If I can't show mercy to myself for my flaws and mistakes and pain and tics and weirdness and confusion and failures, then I can't show mercy to anyone else, either. And that's just not gonna get us anywhere good or interesting."

Elizabeth Gilbert has given us so much sage advice over the years. These are some of her wisest words. It’s the holidays. Let’s all give ourselves a big break. Because, like our dear friend Liz tells us, shame-spiraling just isn’t going to get us anywhere good or interesting.