Someone made a pizza we actually would be nervous to try

We love pizza. A lot. In fact, there are probably very few things a legit pizza establishment could put on a pizza that would cause us to not eat it. But, as it turns out, there’s definitely one topping that would get us to just say no.

Pizza Hut in China has created durian pizza. Oh, you’ve never heard of a durian pizza? Neither had we, and we kind of wish we could have lived the rest of our lives not knowing about it. But alas, here we are.

Durian pizza is made with durian, a spiky greenish-brown, basketball-sized fruit that has such a strong oder, it’s the only fruit in Asia that has been banned from airplanes, hotels and public transportation. Durian, which is commonly referred to as “The King of Fruits,” was once described by Julia Childs as smelling like “dead babies mixed with strawberries and Camembert,” according to The Wall Street Journal. So yeah. It stinks. 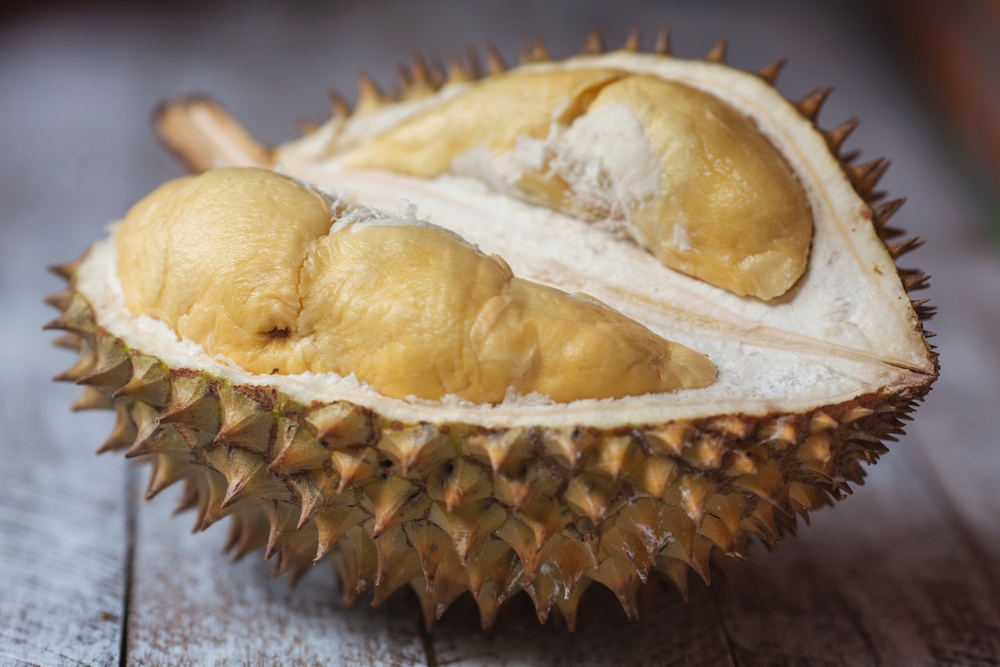 But many people in Asia love it, and who are we (or anyone else) to judge? They love it enough, in fact, for Pizza Hut to turn it into a topping.

The new topping was tested at numerous Pizza Huts throughout the southern province of Guangdong before it made its debut in several Chinese cities this year. And it reportedly has “created a lot of buzz” with Chinese consumers,” according to CBS News.

But why? What does this pungent pizza taste like? Ten Wall Street Journal staff members were brave enough to taste it. And the results? Four people liked it, three were unimpressed and three thought it was “interesting,” the newspaper reported.

So, there you have it.