Dre Davis, aka Sara Harvey on “PLL,” used to be a wig model — you’re welcome

If you’ve been keeping up with Pretty Little Liars over the past year, then you’ve already seen Dre Davis, who plays the slippery and probably handless Sara Harvey, wearing a wig.

It turns out the model/actress isn’t new to the world of pinning fake hair to her head. In addition to playing the roles of Red Coat, Black Veil, and A-henchwoman, Dre Davis has also acted as a wig model.

Reddit user mlp1213 shared photos of Dre muggin’ in two different blonde wigs, speculating that wig modeling is how “Shower Harvey” can afford staying weeks on end at the new Radley Hotel. Not convinced this wasn’t a Photoshop hoax, we did a little digging.

And we were pleasantly surprised by the results. 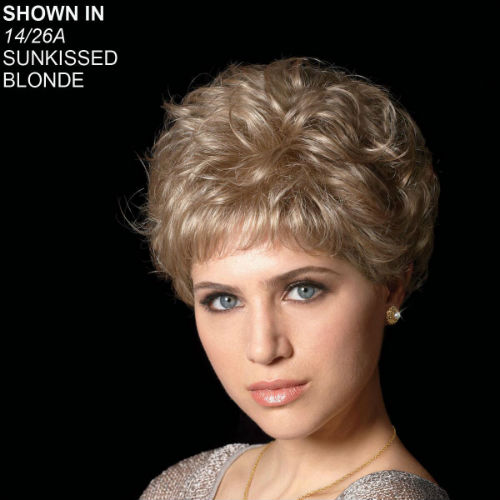 It turns out Dre Davis is all over wig-maker Paula Young’s website. 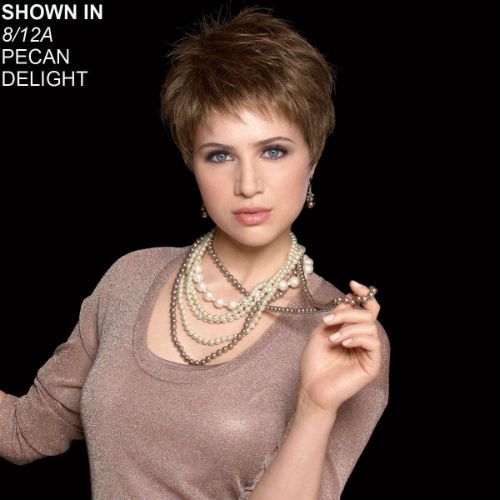 These photos are almost cute enough to make you forget that Dre’s character on PLL got a really silly lower back tattoo of Tippi the Bird last season. 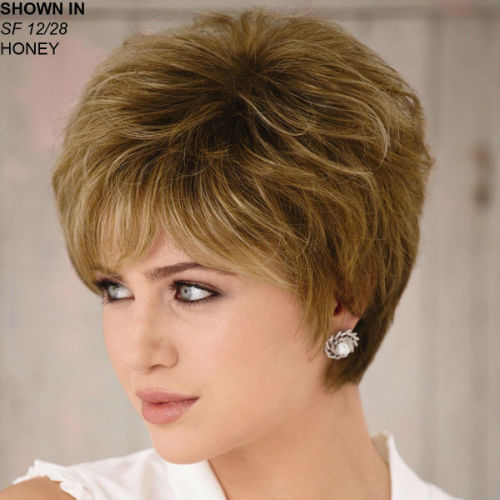 Let this be a lesson in following your dreams. One minute you might be appearing on a wig website, and the next you could be starring in an internationally beloved show. 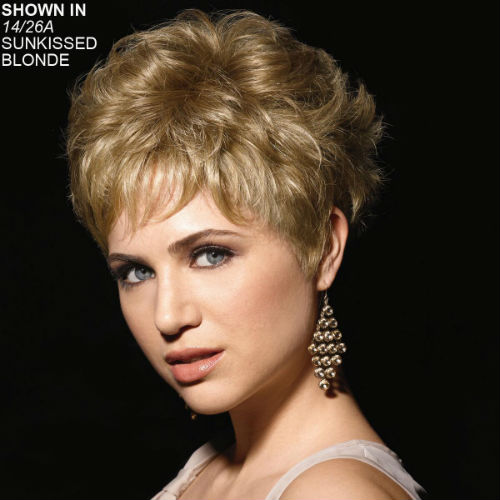