And now, Doyle is officially back for “Gilmore Girls”

At this point, can you even handle any more Gilmore Girls news?

If the answer is YES — and it should be YES — then here’s something really amazing: Danny Strong has signed on to reprise his role as Doyle when Gilmore Girls starts back up on Netflix.

This news means, more than likely, Doyle and the one and only Pairs (Liza Weil) are still together all these years later. Last we saw the two of them, Paris was planning to go off to Harvard Medical School, and Doyle was going to lovingly follow her there. He made it clear that he would follow her anywhere she went, and that now includes Stars Hollow all these years later.

Right now, it’s still unclear as to when/what episode Doyle, let alone Paris, will pop back up in. Considering the fact that Paris has been with the show since the vey beginning (she was a recurring cast member season one, main cast member through till the end) it would make sense if she returned for ALL the episodes. That means Doyle could, be back four all four season-themed episodes, too.

However, a stop in Stars Hollow means Strong is going to have to take a short break from his other day job, which is running Empire. 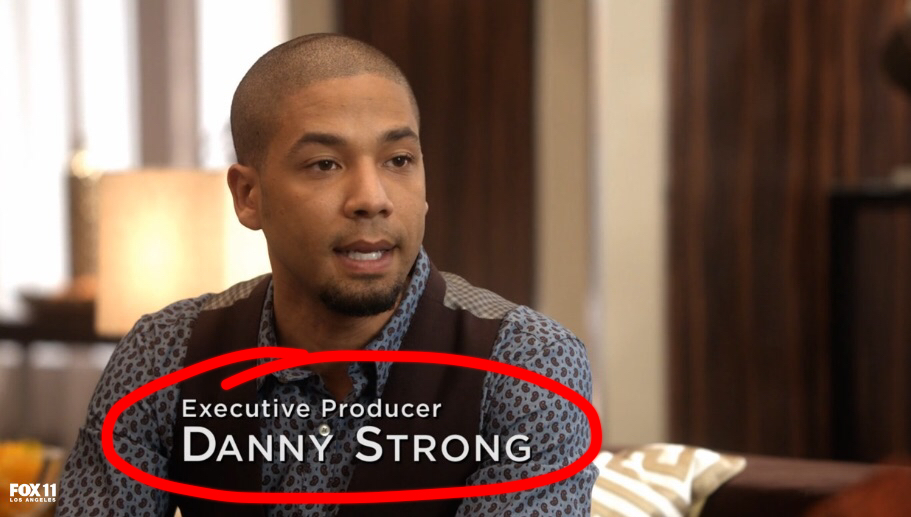 The new Gilmore Girls episodes are currently filming and we will be waiting RIGHT HERE for them.