Going through puberty is difficult to say the least – especially when it comes to pubic hair. I mean, once that stuff starts sprouting, what are you supposed to do with it?!

Science says: do absolutely nothing because getting rid of the hair down there can cause some major issues.

In collaboration with Thought Café, AsapSCIENCE created an informative video discussing the pros and cons when it comes to grooming our pubes. First of all, it turns out that we’re the only mammalian species who sport lengthy, rough pubic care. The question is: Why?

There is one theory stating that pubic hair grows in after puberty to alert potential partners that one is ready to mate. This same conjecture adds that pubic hair itself can actually function to protect us from friction during sexual intercourse.

On the other hand, many hypothesize that our pubes are meant to catch sweat from our Apocrine Glands, which allows the hair to collect our pheromones to help us attract mates. Considering that women produce different pheromones during different times of the month, this makes sense.

Even so, these theories apparently aren’t enough to convince the human population that we should leave our pubic hair alone. A survey consisting of 1,000+ students in the United States found that a whooping 96% of females and 87% of males either completely or partially got rid of their pubes within a month of the study. 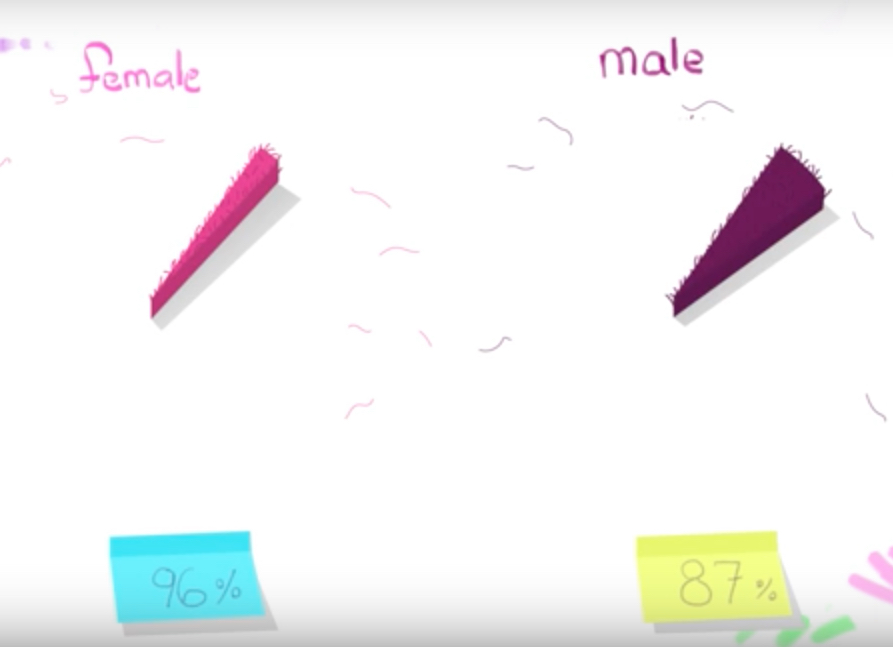 Well, if you’ve ever rid your body of pubic hair, then you know that ingrown hairs, itching, and rashes are a common side effect. Plot twist: These hair removal techniques can also cause abrasions on our skin, which can become infected and easily transmit STDs. That would explain why some have found pubic hair removal to correspond with a rise in Gonorrhea, Chlamydia, and HPV. Yet, what’s even more interesting is that this practice has also led to a decrease in cases of crabs and genital lice. 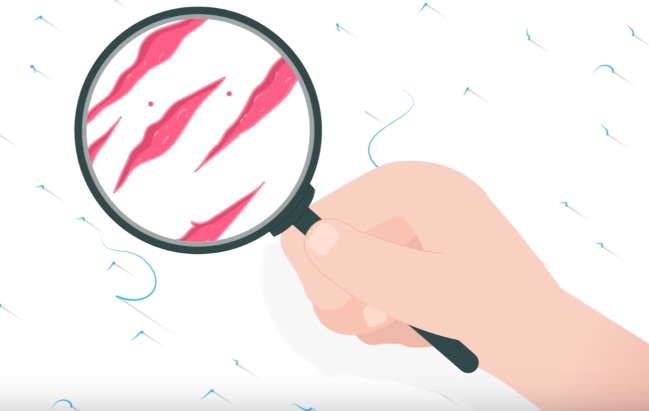 Plus, the most common genital injury seen in emergency rooms is caused when people try to tame their pubes. So, in other words: at the very least, be careful when you’re grooming your pubes.

Ultimately, it seems that there are both pros and cons in the pubic hair removal department. That means that the choice is all yours, but you should still do your research when deciding how to address your hair down there.