On June 27th, when news broke that Supreme Court Justice Anthony Kennedy was retiring, many began wondering who President Donald Trump would choose to replace him. Those on the left fear (rightfully so) that Trump’s replacement could overturn Roe v. Wade or negatively impact LGBTQ rights. We now know who Trump’s potential top three Supreme Court nominees are and are able to take a solid look at their stances on these important issues.

Yesterday, July 5th, NPR reported that Trump intends to announce his top candidate at 9 p.m. ET on Monday, July 9th. The president has also reportedly narrowed the field to three potential judges. They are: Brett Kavanaugh on the D.C. Circuit U.S. Court of Appeals; Amy Coney Barrett on the 7th Circuit Court of Appeals; and Raymond Kethledge on the 6th Circuit Court of Appeals. All of Trump’s top picks for the Supreme Court are conservative, but key differences between them could determine the fate of critical rights for millions of people. 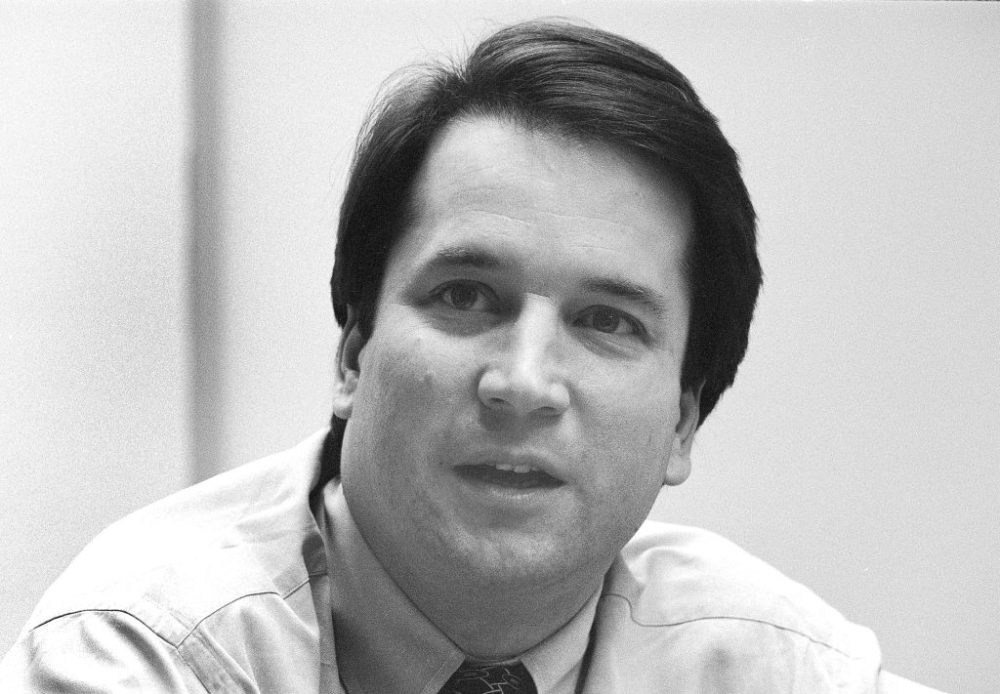 According to New York Magazine, Kavanaugh’s position in the 2017 Garza v. Hagan case, which determined whether or not an undocumented woman could have an abortion in ICE custody, has caused concern among some extreme conservatives. While Kavanaugh did not believe the federal government had any obligation help the woman attain an abortion, he also did not outright reject her constitutional right to attain one in general. Because Kavanaugh was willing to honor Roe v. Wade as precedent in this instance, it’s possible he wouldn’t fight to overturn it if appointed.

While there isn’t any readily available information on Kavanaugh’s positions on LGBTQ issues, Justin Walker, a University of Louisville law professor, told the LA Times that, “There is no guesswork with Judge Kavanaugh. He is extremely predictable,” noting that he tends to uphold court precedent…which could potentially be a good thing in terms of upholding gay marriage.

However, he is also a strong advocate of religious freedom, meaning he could potentially vote in favor of oppressing the civil liberties of certain groups under the guise of freedom of religion (i.e., the Gay Wedding Cake case). Basically, there’s no way to 100% know how Kavanaugh’s appointment could affect the court overall just yet.

Barrett, a Trump appointee, is probably the most extreme of the three potential Supreme Court picks. According to Vox.com, she belongs to an extremely conservative sect of Catholicism called “People of Praise,” causing concern that her religious views could affect her job as a judge. In a 2013 article in theTexas Law Review she argued that Roe v. Wade and other cases like it don’t need to be upheld as precedent. This view could endanger not only abortion rights, but also same-sex marriage.

According to Time, Kethledge, who was appointed by President George W. Bush, has stated that he will follow Supreme Court precedent. This means that he would likely honor Roe v. Wade and uphold the right to same-sex marriage as a justice. But HuffPost notes that he hasn’t made any rulings about abortion or LGBTQ rights yet, so it’s not clear what his exact stances would be in practice.

Whoever Trump chooses to replace Kennedy with will shape the Supreme Court for decades to come. It’s important that we continue to stay informed about who is on the court, and we’ll be keeping our eyes peeled for further updates.