The first doctor to take my pelvic pain seriously wasn’t a gyno, but a talk therapist

Too many of us have stories of doctors not believing our pain, years spent being misdiagnosed, and struggles in accessing the care we need (from exorbitant costs to previous intimidating appointments). Often, health care obstacles are directly tied to medicine’s gender bias, as well as stigmas relating to our race, ethnicity, sexuality, non-binary gender identity, age, and income. In our series Pain Today, we are highlighting these stories through personal and reported essays, hoping to empower each other to advocate for our health in a way that much of the medical community does not.

I can still remember the intense, burning pain I felt when I tried to insert a tampon in middle school for the first time. It felt like a thousand knives were stabbing me. I screamed and threw the tampon into the trash can as fast as I could, never wanting to see that thing again. My friends at school were wearing tampons, though, and none of them mentioned any pain. So I tried again—only to be met with the same tear-inducing pain. I told my mom, and she handed me a box of pads and told me to use those instead. I hated wearing pads knowing other girls didn’t have to, but when I found out that at least a couple of my friends wore them, I stopped worrying about it.

In high school, I had my first pelvic exam after suffering from a series of UTIs. I laid back and put my legs in the stirrups while she put on gloves and brought out the child speculum. Upon insertion, I screamed out so loudly that I’m pretty sure the entire clinic heard me. I yelled at her to stop. Then I sobbed. It was the worst pain I had ever experienced. The told me I was okay and that we should try again. I was reluctant, but I nodded. Once more, I experienced that horrible pain. I angrily screamed for her to stop.

I quickly sat up to signify to her that the appointment was over. I expressed how much the pain concerned me, especially in light of the tampon incident. She brushed me off and said that we would just try again in a few years. “Until then, stick to pads.”

I left the appointment upset and frustrated. How come none of my friends mentioned this pain? I could only hope that my doctor was right and that this pain would go away in a couple of years. The appointment traumatized me, and I avoided the gyno for years. 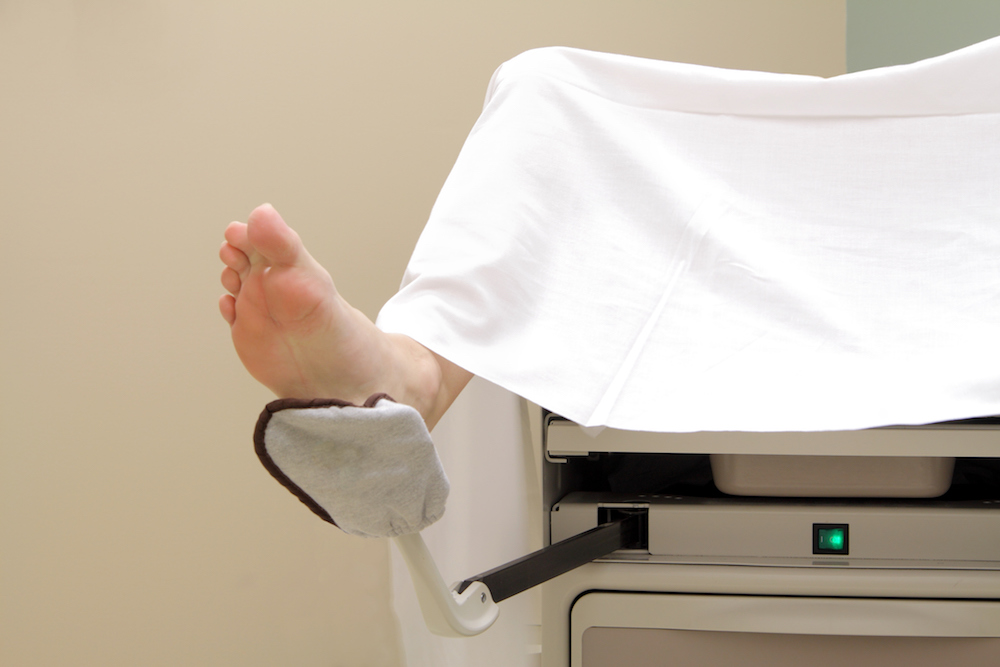 As high school ended and college began, my friends started having sex and talking about it. I had my fair share of crushes, but sex never crossed my mind considering how painful it was to just insert tampons. In fact, I developed a fear of sex and the pain that I imagined would come with it. I never went past the second date because I avoided sex like it was the plague. I continued to face pain with no answers; it was a dark and lonely time.

After graduating from college, I moved to L.A. and decided it was time to finally address my pelvic pain and see a new OB/GYN. I wanted to start a new chapter. I wanted to date. I wanted to have sex when I found a partner. I made an appointment with an OB/GYN at a well-known hospital who had received great reviews online and been recommended by a friend. The doctor was very kind during our first appointment, so I felt comfortable opening up about my pain and past experiences. I told her about the painful pelvic exams and inability to insert a tampon. She assured me that she wouldn’t make me do anything that felt uncomfortable and tried to do a mini pelvic exam without a speculum. I still cried out in pain, and she told me that there didn’t seem to be anything physically wrong and that it was likely due to anxiety. I told her that I was already seeing a talk therapist to address my anxiety, so the two issues felt unrelated. She merely told me to loosen up and suggested I drink or take some anti-anxiety pills before having sex.

I was shocked. I couldn’t believe what I was hearing. She wanted me to be inebriated before I slept with someone? But at that point, I was willing to try anything to make the pain go away. 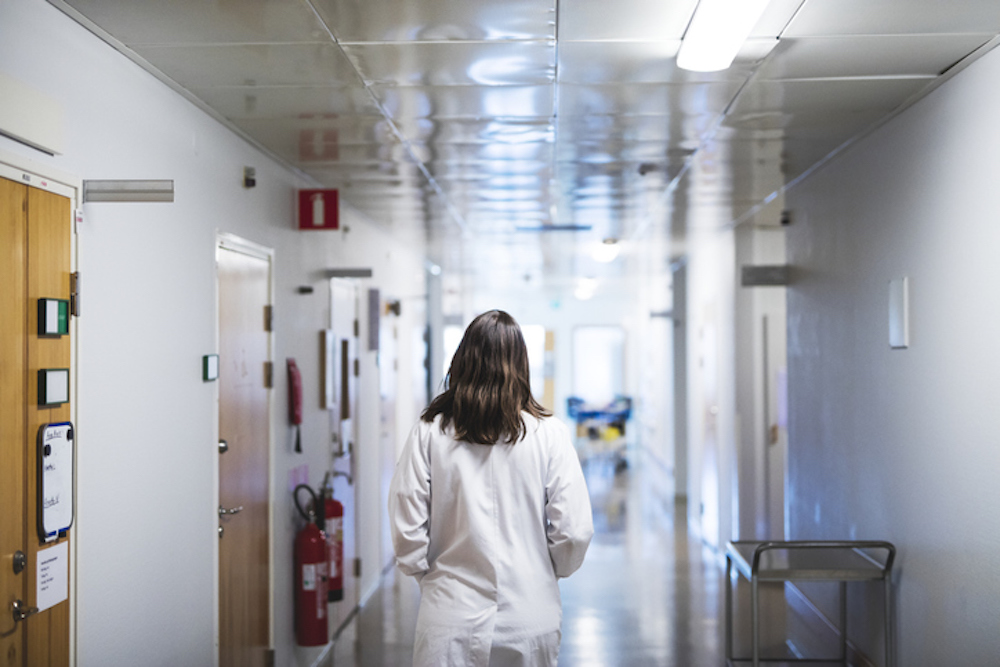 It was my 25th birthday and I was having a house party. The drinks were flowing, and I was surrounded by all of my favorite people, including a close guy friend who I’ve always felt comfortable with. One thing led to another, and I decided to go for it. We hooked up on my patio, but when he tried to penetrate me, I screamed. I felt that same sharp, shooting pain. No amount of medication, pills, or alcohol could block that pain. I pushed my friend off me and ran into my room. I couldn’t stop crying. I was so angry. I felt like I would never be able to be with someone intimately.

I didn’t go back to the OB/GYN. I continued to feel lost and broken. From time to time, I would try and insert a tampon with no luck. I wondered if it was all in my head. Am I making up this pain?

I finally decided to mention this issue to my talk therapist.

She was so supportive, and we spent weeks discussing it. I came up with so many theories—was it because of something that happened during my childhood? After exhausting the issue, she suggested that I look into pelvic floor physical therapy. Surprisingly, there was a great physical therapist at the same hospital as my OB/GYN who’d dismissed me. Why hadn’t my doctor mentioned this to me?

After doing some research, I went to my first PT session. For the first time ever, my feelings were validated. My pain was validated. The physical therapist told me that my muscles were extremely tight, as if a wall had been put up. After about six months of having physical therapy and working at home with dilators, I was able to successfully wear a tampon.

It frustrates me that this pain could have been addressed years ago. There are treatments to help women like me. I suffered for years because no doctor took my pain seriously. This experience has taught me to advocate for myself when a doctor doesn’t take the time to listen, and if the doctor still doesn’t listen, then it’s time to find a new one. I know my body better than anyone else. If I think there is something wrong, I should be heard. And so should you.