Why you should do nothing the summer after graduation

“Is this really happening?”

If you just graduated or will be walking across the stage soon, and if you’re anything like I was, then you’re probably asking yourself that question. And you’re probably also a bundle of excitement, stress, and nerves. Your senior-status glow begins to dim as you’re thrust face-first into every post-grad’s worst nightmare: the job search. No longer can you hide from the dreaded question, “What are you going to do after graduation?”

But don’t panic. The answer is actually quite simple if you take my advice. What you’re going to do—or rather what you should do—is absolutely nothing.

My college graduation year, 2015, once felt so far away. Then, before I knew it, my commencement ceremony was slapping me in the face. After four years of being bound to classes, exams, and internships, I was finally done—and I was also burnt the hell out. Still, I dove headfirst into the job search before even moving my tassel from right to left. I thought that’s what I was supposed to do.

Family and friends treated me like it was time for a career, an apartment with matching furniture, and my own Netflix account, so I listened. In the two weeks before my graduation, I flew to New York City from my hometown in Louisiana twice (yes, TWICE) so I could interview for a post-grad internship and an editorial assistant position at a magazine.

I didn’t get either job. 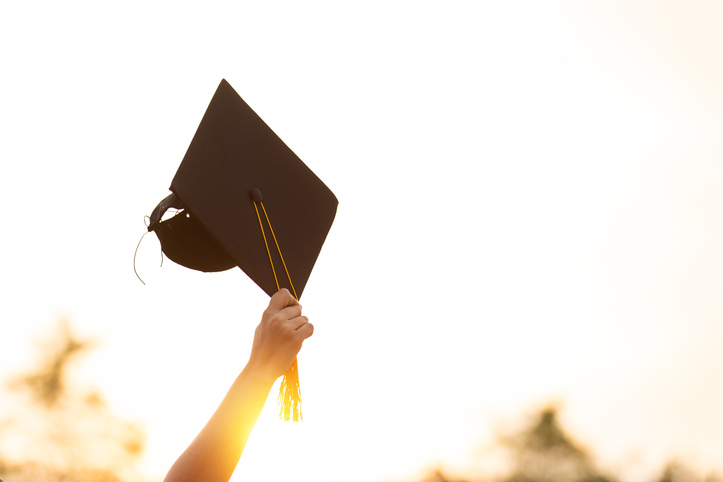 After those rejections, I felt stupid. I dreaded my impending graduation day. People expected me to be one of those young adults who “graduated with a job offer,” and I wouldn’t be. I didn’t want to have to tell them that. Not to mention that I’d wasted hundreds of dollars on plane tickets.

I started to doubt my skill set and wondered if the degree I hadn’t even seen yet was actually worth the thousands of dollars I’d paid for it. I sulked until I realized something: Not having a new job or any solid post-grad plans gave me something I hadn’t had in years. Free time.

When I was in college, I was itching to get out—even as an overachiever. There’s something alluring about the future, and I spent so many days in undergrad obsessively thinking about it. I know I’m not the only one who did. We reach one goal, and then it’s onto the next one. For the first time, I had to savor each day and moment because there was no plan. It’s powerful when you allow yourself to breathe for a second.

If there’s anything I’ve learned in the four years since I’ve graduated, it’s that the real world is wild AF. You win big and fail hard. You laugh and may even find yourself crying on a subway platform. You take a look at your bank account, see $8 in it, and still decide to order takeout. And don’t even get me started on dating.

I’ve had more post-grad breakdowns than I care to admit, but in those difficult moments, I look back at pictures from those three summer months between college and adulthood. In those photos, I’m glowing, sitting poolside in an orange bikini. I’m happy, probably because I’d just survived some of the toughest years of my life. Those images strengthen me when I’m stressed about work and bills and life, and they remind me of what I can achieve. 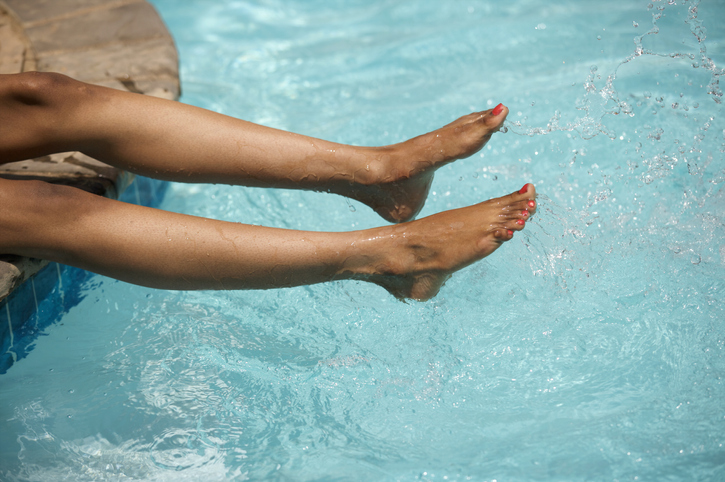 The real world isn’t going anywhere. Take the summer to tend to relationships with your friends and yourself before everyone goes their separate ways. Maintaining those connections, in my opinion, is pivotal to surviving adulthood. This is also a time to cultivate good self-care habits, whether that involves $8 face-masks, reading a book, or just putting your phone on “do not disturb” for a few hours. You’ve earned it.

And let’s be honest: This is really the last “summer break” you’ll ever have. (Unfortunately, adulthood comes with limited vacation days.) So pick up a new hobby. Eat too much pizza. Or simply lie around in your childhood bedroom. That way, when Sallie Mae does come calling six months later, you’re cool, (semi) calm, and recharged.