It’s September 1st, so you know what that means?

Who needs to wait until October to start celebrating the spookiest, scariest, candy-fueled holiday, anyway? Break out the orange and black, and start running amok — and what better way to do than then in some amazing Hocus Pocus t-shirts? 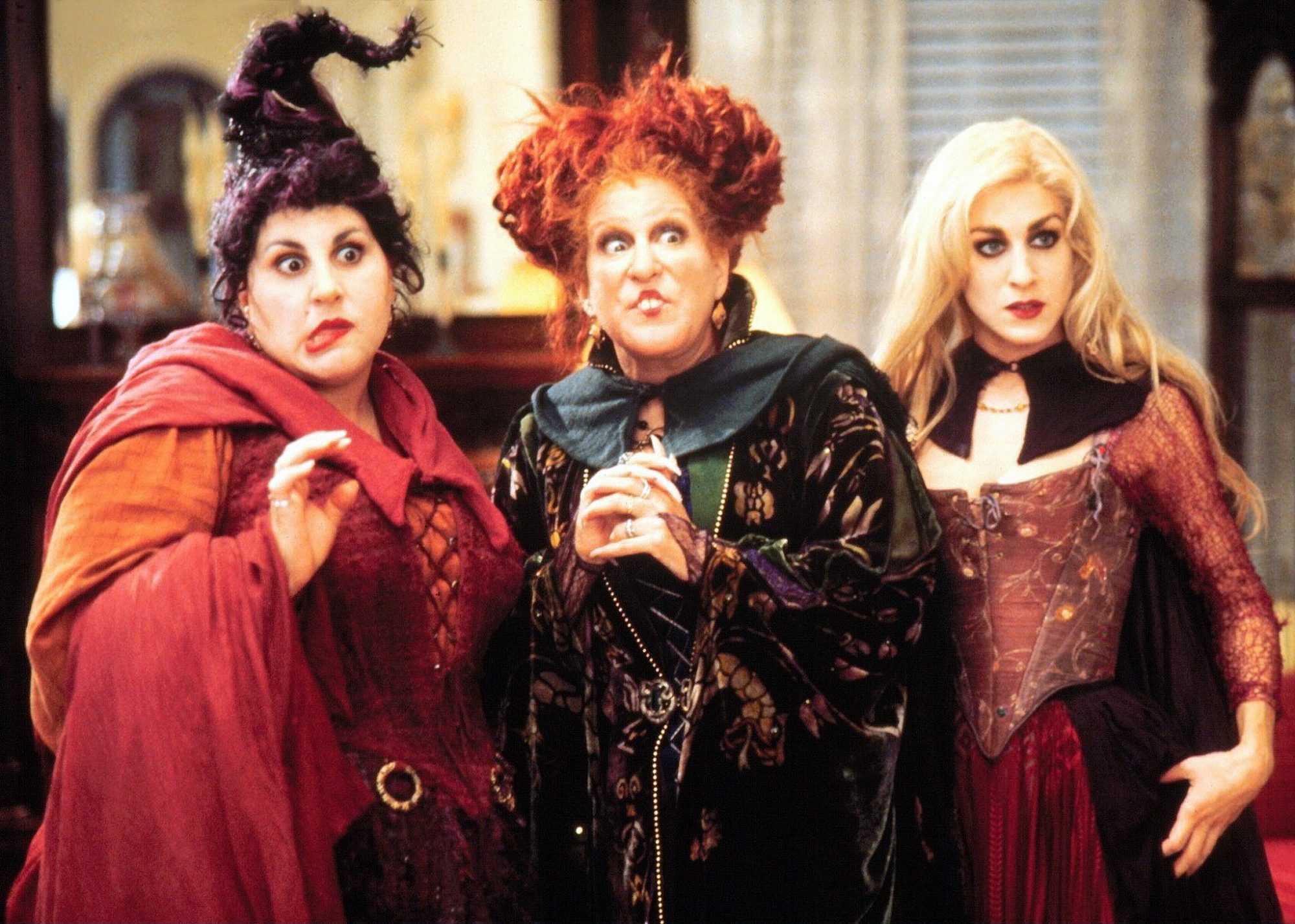 While the beloved 1993 classic might not be getting a sequel anytime soon, we can still live like the Sanderson Sisters every single day of our lives with these costume-inspired t-shirts. You’ve seen the shirts before that appear to show a completely different outfit on the front, so now get ready for some that make it look like you’re actually wearing the same dresses as the sisters. Just maybe don’t cause as much mischief and mayhem. 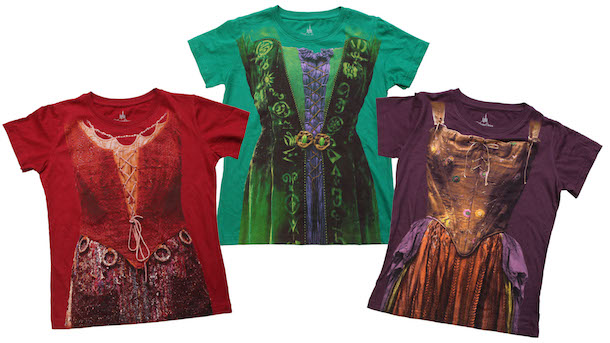 The shirts will be available online only at The Disney Store, and only for a limited time: September 5th-11th, or until they completely sell out (as you can probably image, they will).  You can buy one, or buy all three, because haven’t you always wanted to channel your inner Winifred, Mary, or Sarah Sanderson? NOW YOU CAN.

And the sooner you snag one of these, the more time you’ll have to wear it between now and Halloween. Or every day for the next year, since honestly, Hocus Pocus should be celebrated year round.