What Disney princesses would look like if they just woke up

Artist Isaiah Stephens is back at it again, but this time he’s establishing that – just like celebs preparing for the red carpet – Disney princesses also have glam squads who magically make them look picture perfect.

Every month, for Cosmopolitan, Stephens creates a set of illustrations that approach Disney princesses from a completely different perspective. In other words, we rarely get to see what Disney princesses look like on a Monday morning, right after their alarm buzzes, as they beg their fairy godmothers for five more minutes of sleep (which, you know, makes sense for fictional, cartoon humans). But this artist wanted to change that.

Instead of seeing them as #Flawless, let’s take a look behind the glamour and see what our fave princesses would look like if they #WokeUpLikeThis…

It looks like Jasmine had to bail Aladdin out of jail at 3am after he was caught stealing (old habits die hard): 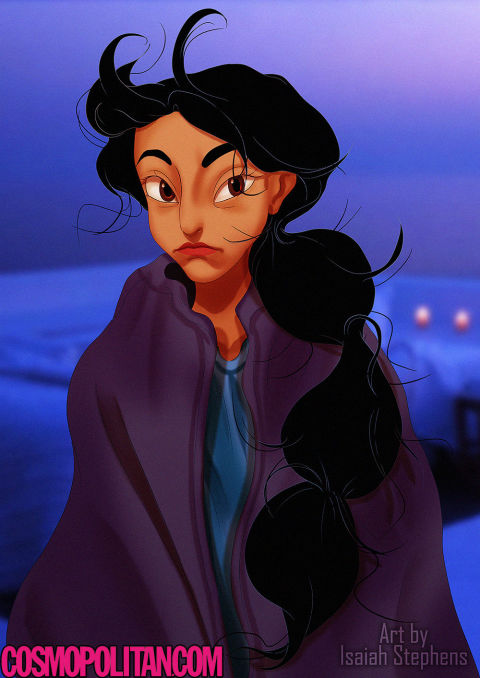 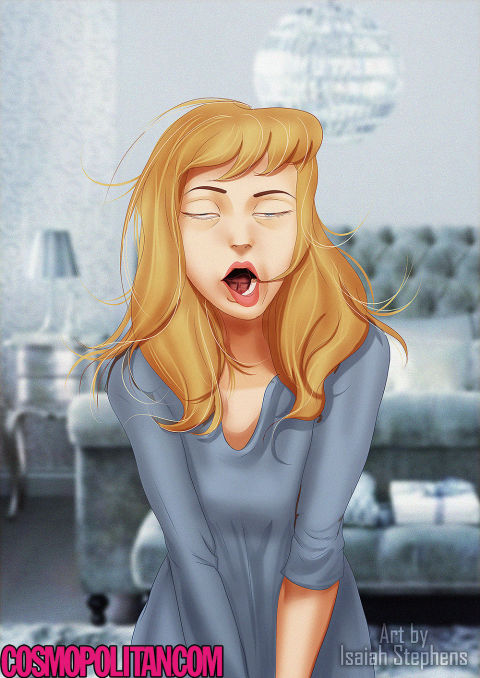 If only a vat of coffee were just around the riverbed for Pocahontas: 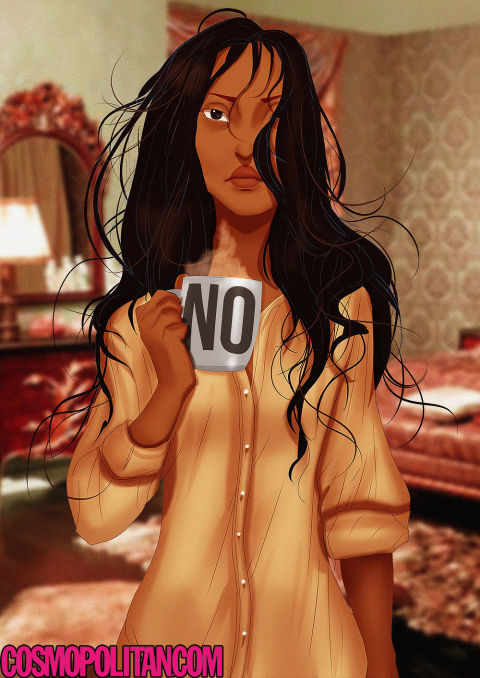 Belle was up late talking to teapots: 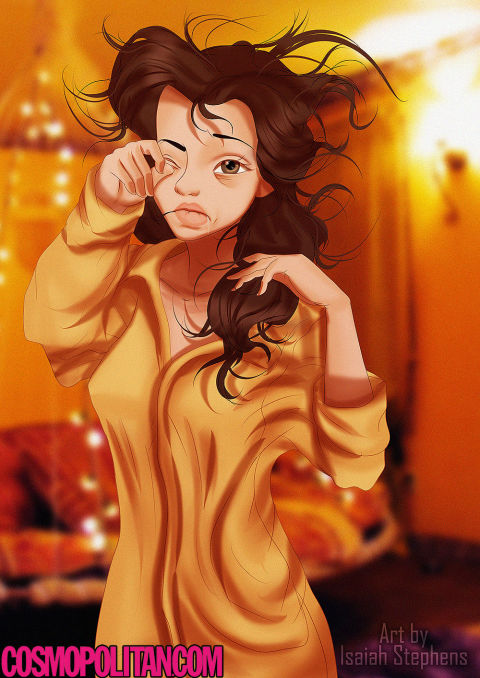 Even a prick from a spindle couldn’t cure Aurora’s insomnia: 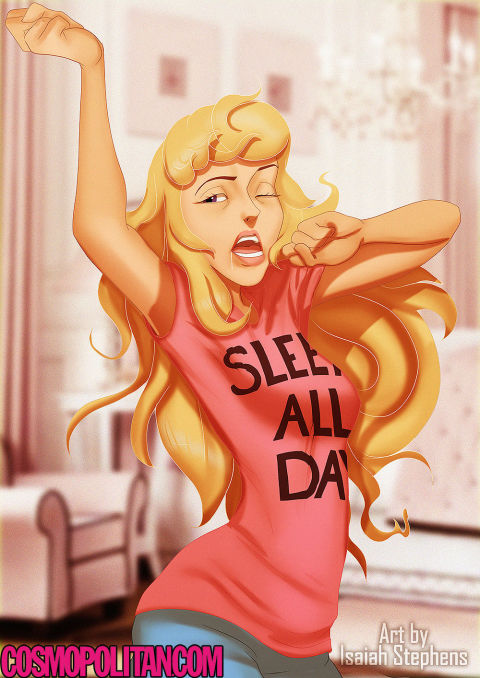 “I saved China. I shouldn’t have to morning.” – Mulan 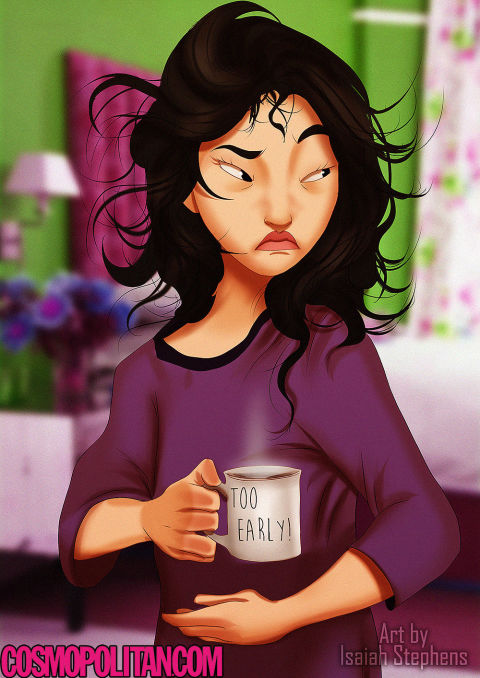 Tiana’s gonna have to dig a lil’ deeper to get up and get her gumbo going: 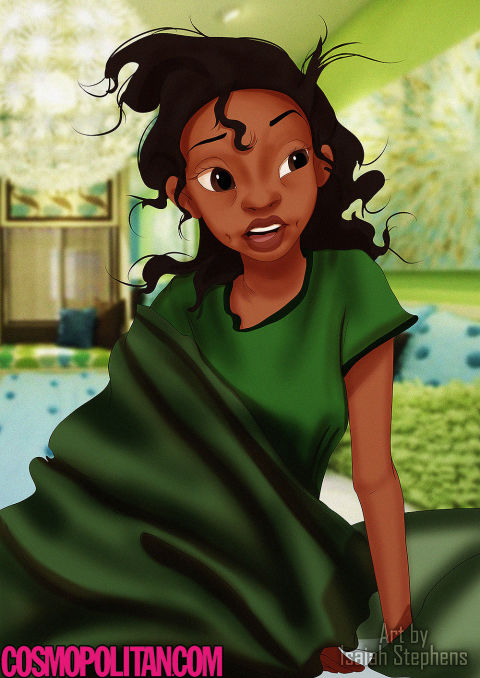 We bet Ariel wishes she was under the sea… of pillows because brushing that bed head with a dinglehopper is not going to be pleasant: 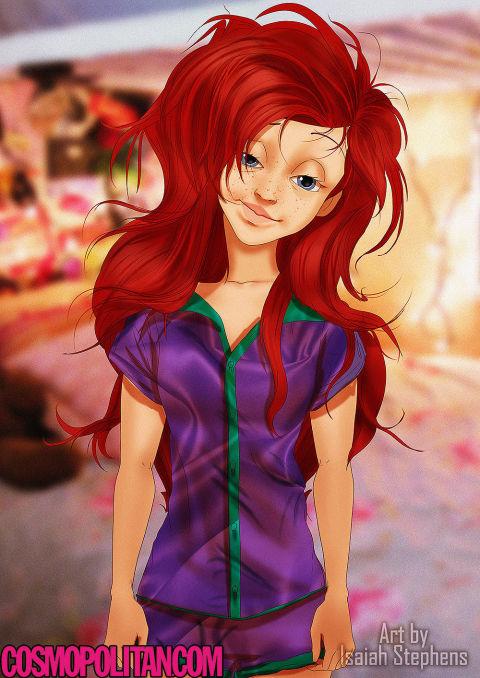 We never thought we’d say this, but we actually sympathize with Ursula… Because aren’t we all poor, unfortunate souls when we have to leave our beds? 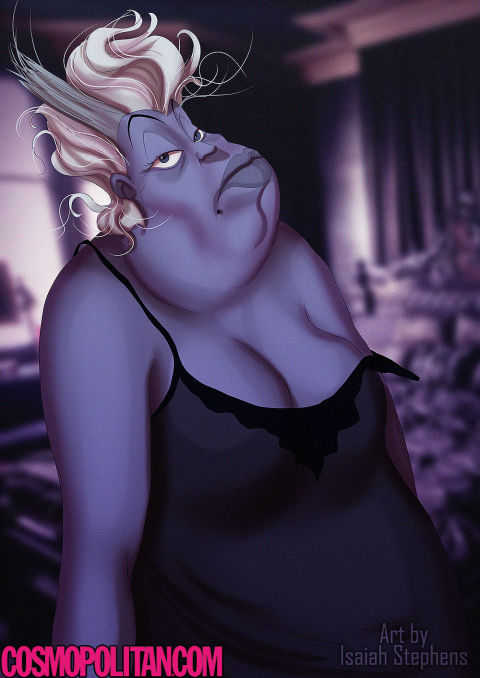 We’re not gonna lie: we love seeing Disney princesses (and Ursula, Disney QUEEN) like this because it makes our morning appearances just a tad bit less frightening. Then again, these leading ladies somehow manage to look absolutely adorable after rising and shining. I mean, look at that sleepy puppy-like expression on Ariel’s face!

Stephens concludes, telling HelloGiggles, “I think this series is just fun. It was fun to create the princesses looking a bit . . . haggard.”