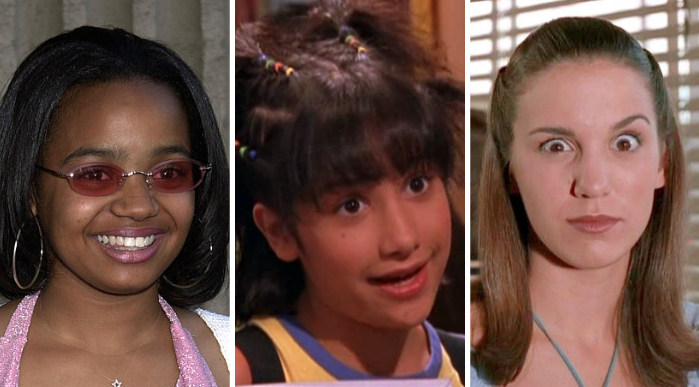 Isn’t it weird that so many people we’ve never met are a key part of our memories? We’re mainly referring to all those celebs we watched on Disney’s TV shows while growing up, since they’re now synonymous with nostalgia in our brains. Because of this, we often wonder: How much have they changed over the years? The answer to that question… 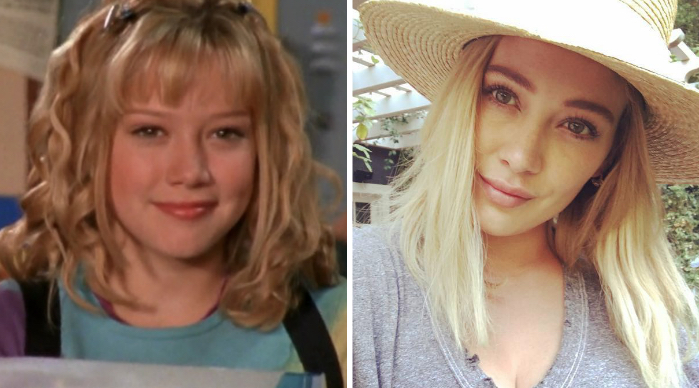 Hilary now stars on the show Younger! Oh, and she also has an adorable son named Luca. 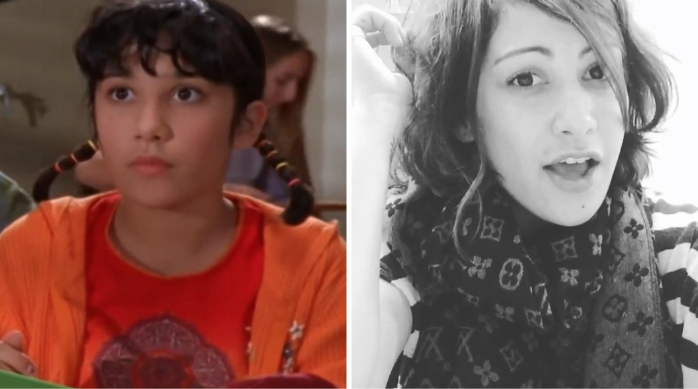 Fortunately, Lalaine is still acting and is currently working on a project entitled One Night Alone. 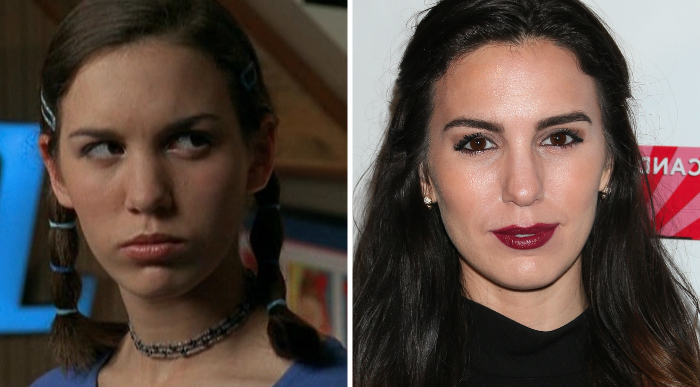 Aside from recently starring in movies such as House Rules and Christmas All Over Again, Christy is also pregnant with her first child! 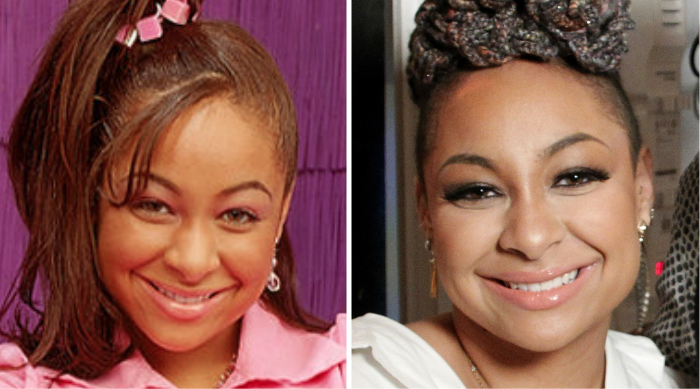 Raven has been a co-hostess on The View since 2012 and, on the side, she’s also appeared (or is going to appear) on shows such as Black-ish, Nashville, and K.C. Undercover. 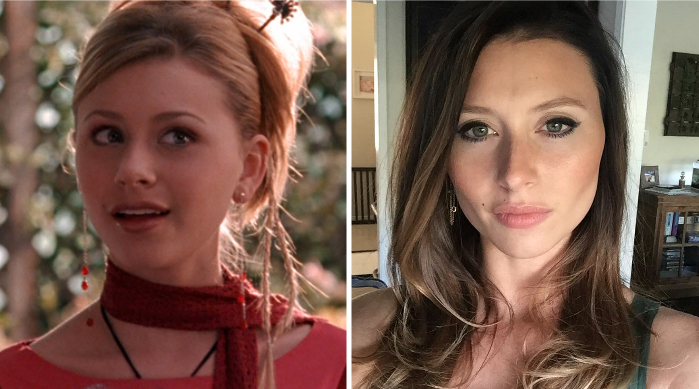 Besides working on the TV iZombie, Aly also just starred in the movie Weepah Way for Now with her sister AJ! 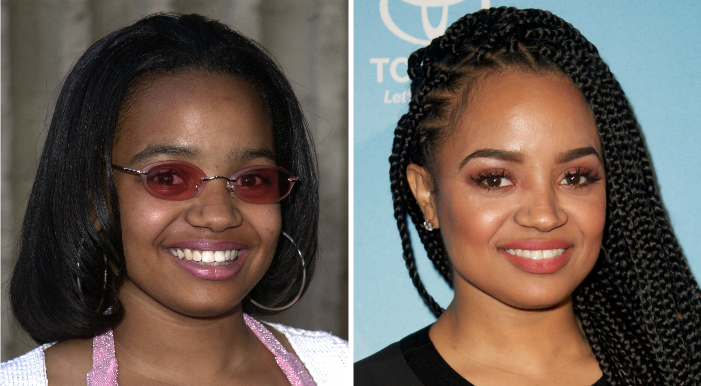 What’s Kyla up to nowadays? Well, she’s been keeping busy with the TV series Recovery Road and the TV movie The Secret She Kept. 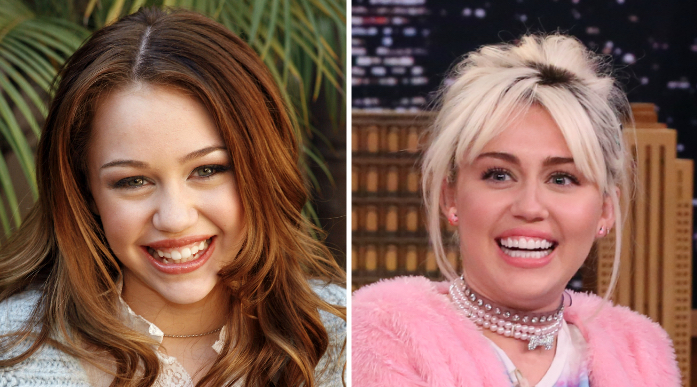 Following Hannah Montana, Miley has done a few acting jobs here and there (she most recently worked on a TV series called Crisis in Six Scenes), but she’s also been focusing on her charity The Happy Hippie Foundation. 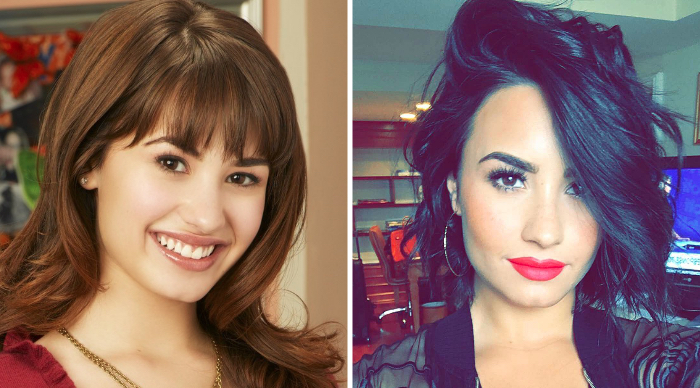 Since her time on Disney, Demi has gone on to focus mainly on music. Right now, she’s on tour with Nick Jonas and is totally rockin’ it. 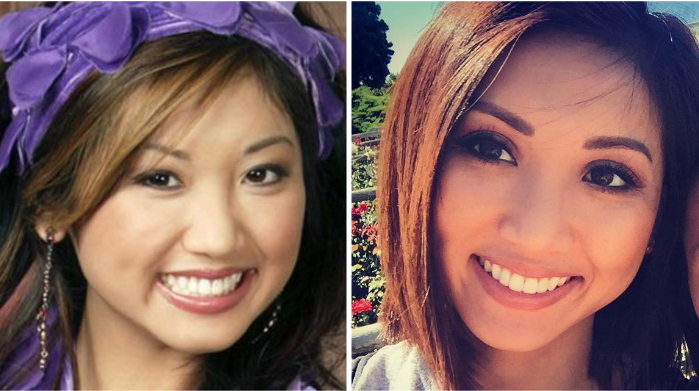 Plus, Brenda’s still acting – on projects like these two TV series: Life in Pieces and Pure Genius. 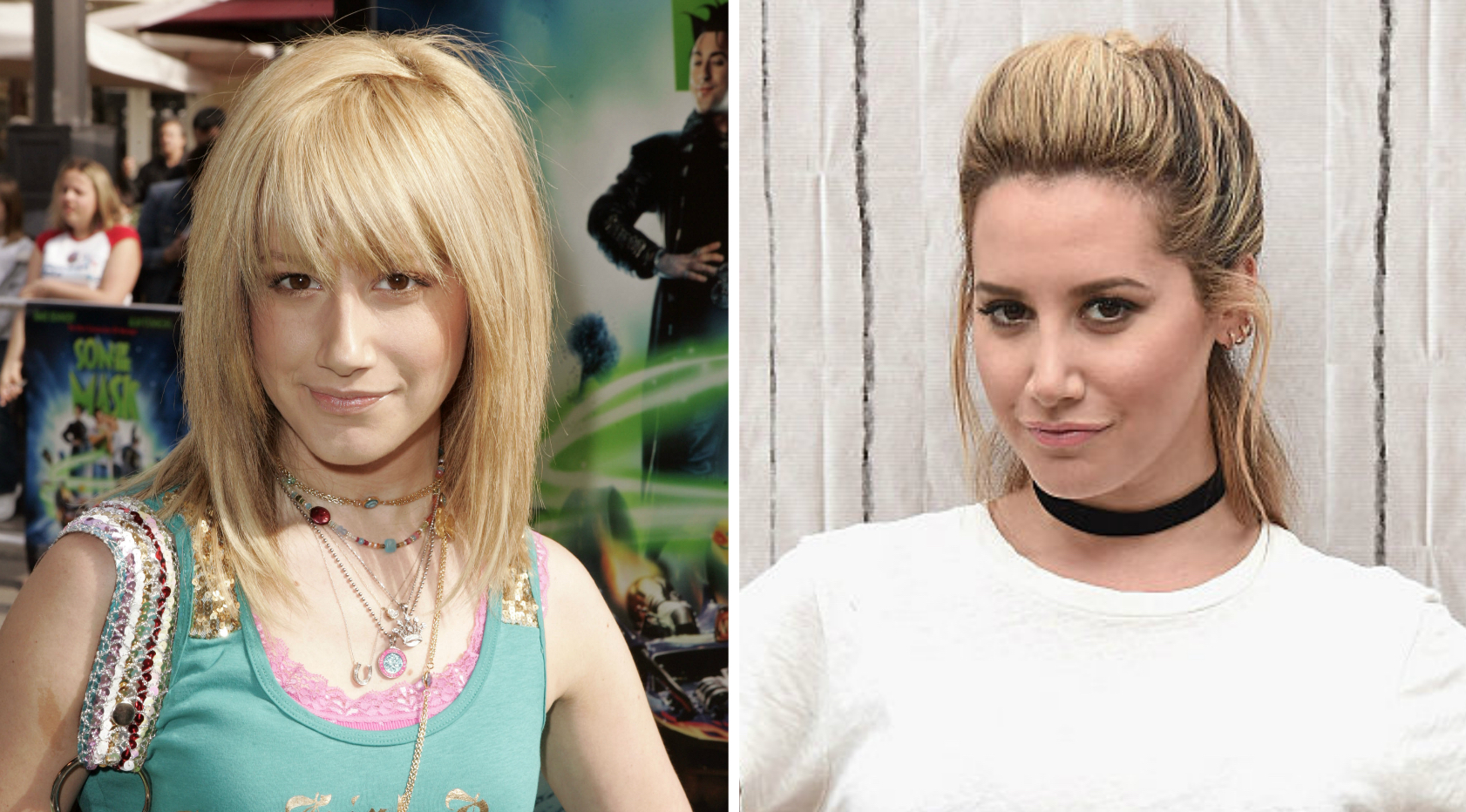 Not only has Ashley recently acted on the show Clipped, she’s also been producing Young & Hungry. (Is there anything she can’t do?!) 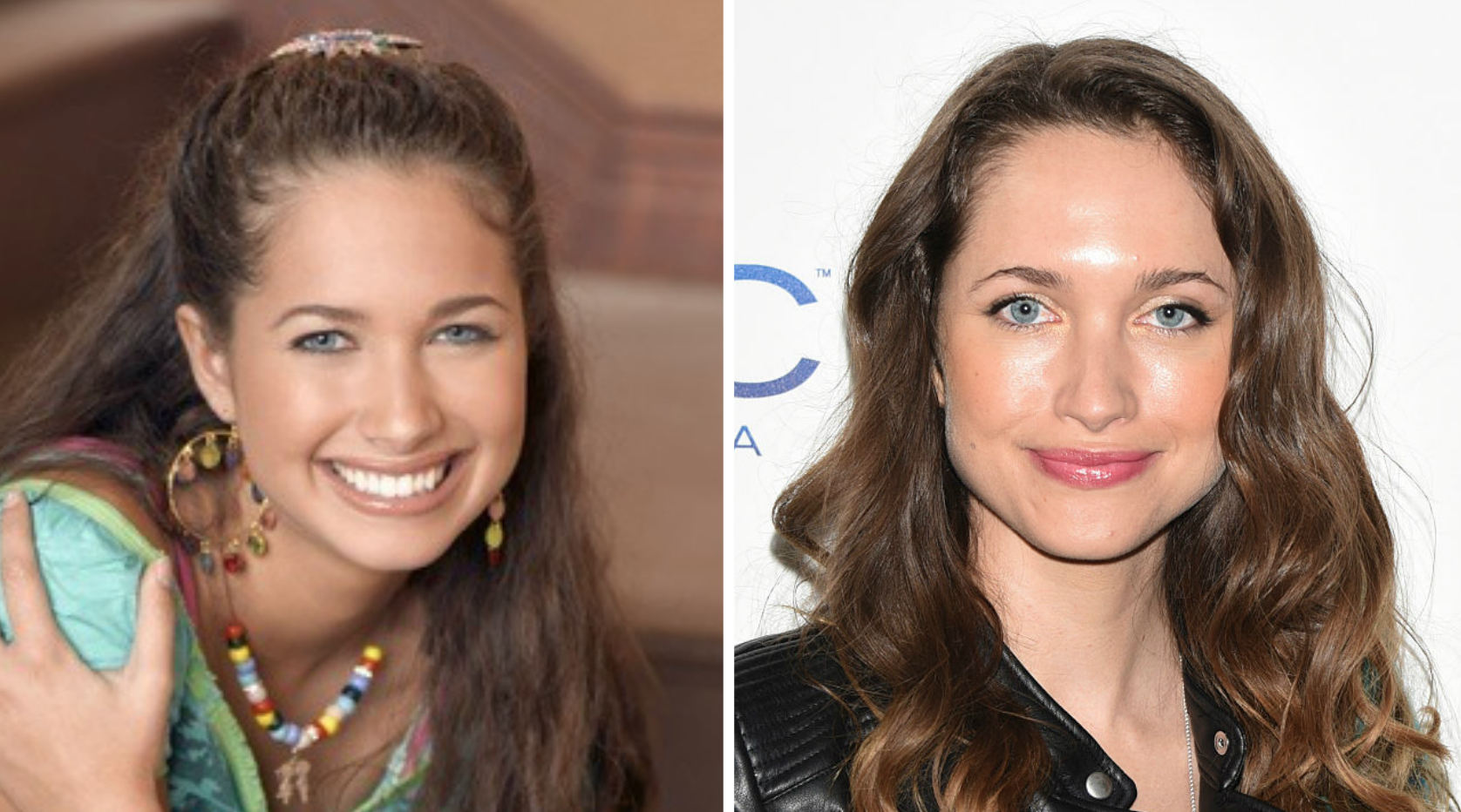 This year alone, Maiara has three movies on her roster: Hopeless, Romantic; Chasing the Rain; and Underwater Upside Down. 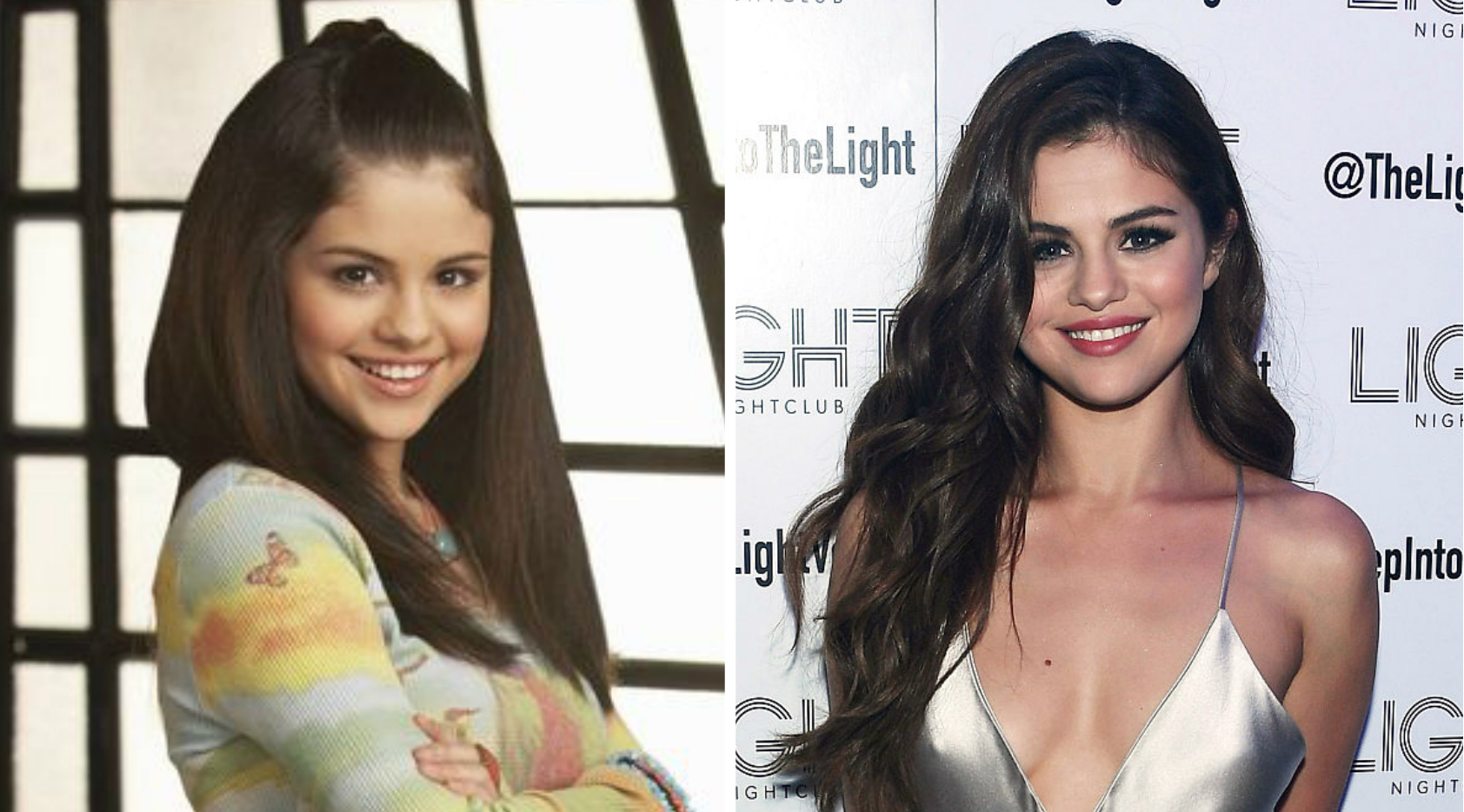 Currently, Selena is on her Revival Tour, singing her heart out. Oh, and she’s also made headlines with her sweatpants. 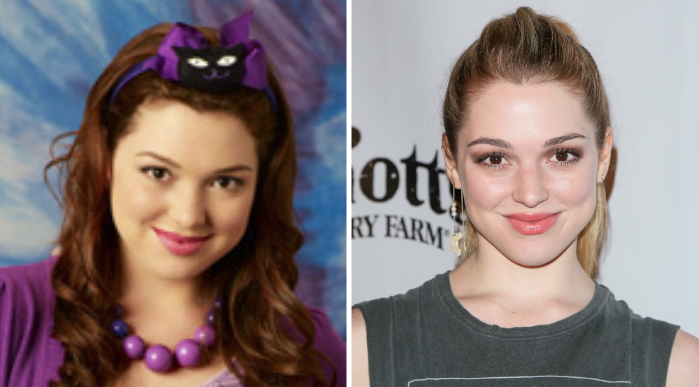 Jennifer is set to star in the movie The Perfect Night, but she’s also worked on the show Nasty Habits. 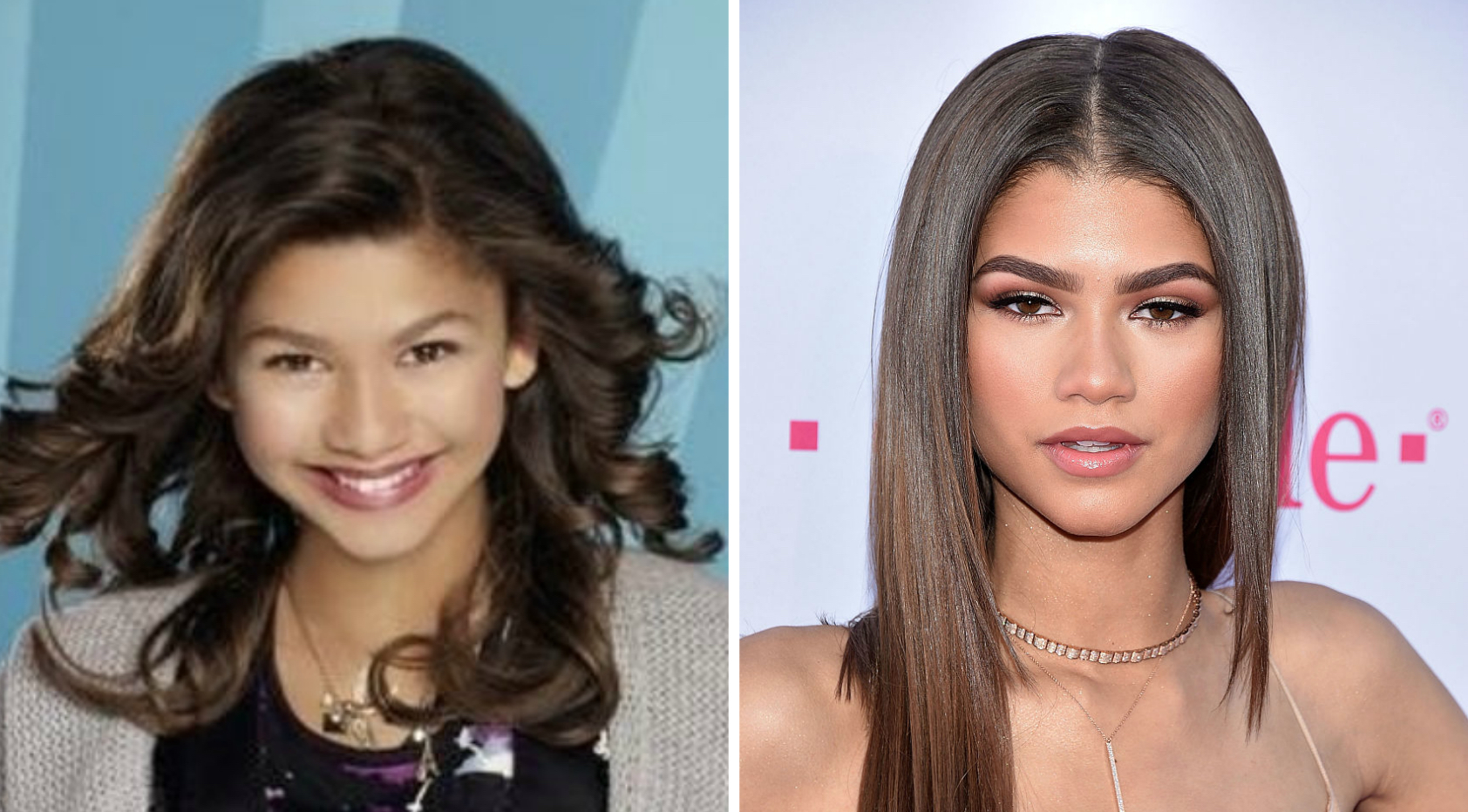 When she’s not killing it on the red carpet, Zendaya is working on the highly anticipated Spider-Man: Homecoming movie. 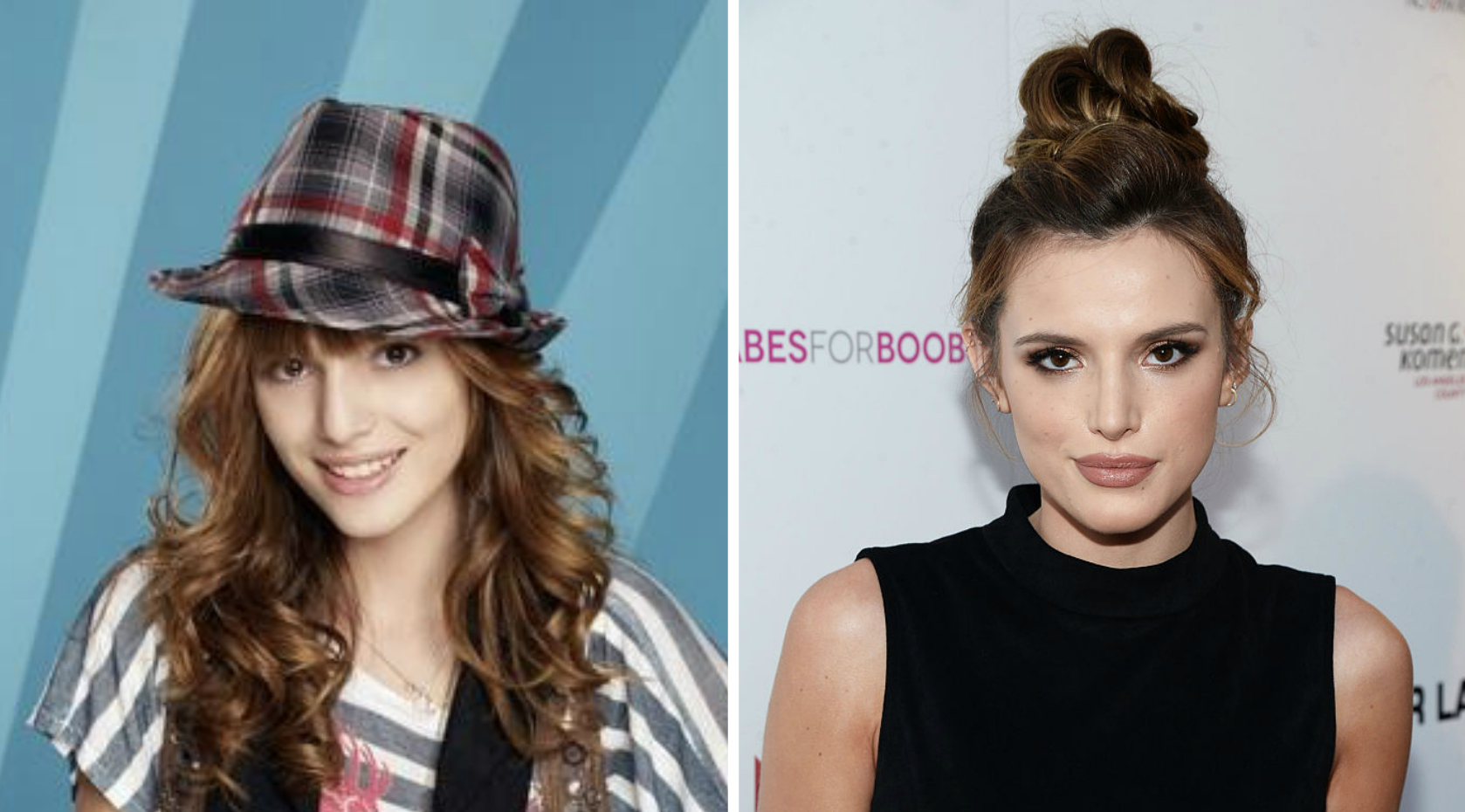 Honestly, it seems like Bella never stops working. This year, we see the following on her resume: Shovel Buddies, The Babysitter, Keep Watching, You Get Me, Midnight Sun, Amityville: The Awakening, and The Death and Life of John F. Donovan. Obviously, we can’t wait to watch them all.