This video explains where “vocal fry” comes from, and why criticizing it is pretty sexist 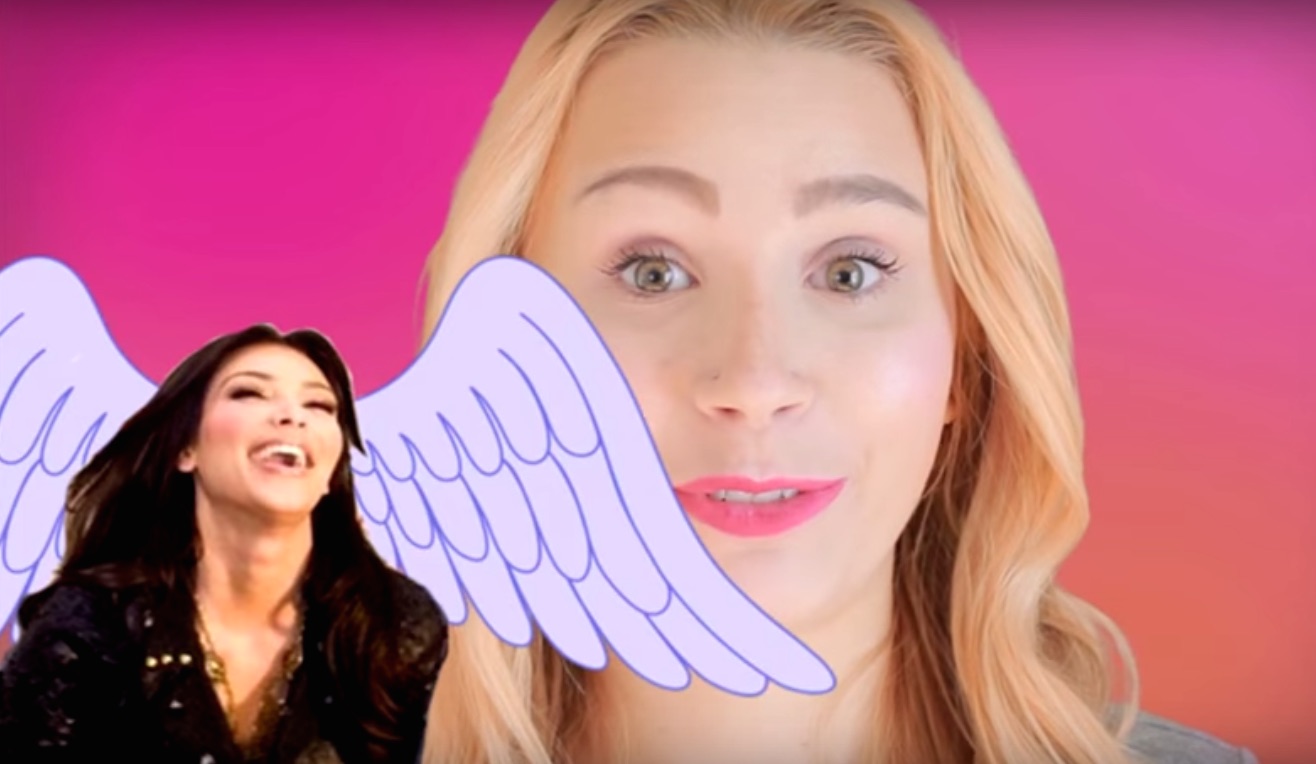 Remember when everyone was battling over vocal fry a few years ago? Apparently, the vibrating, throaty speak that was brought to light by celebs such as the Kardashians is still causing controversy. The Telegraph reports that more women are trying to sound like Kim and her sisters by incorporating vocal fry into their everyday speak.

In the most recent episode of The Dirty Word, Wifey TV’s language-focused web show, host Amanda Montell explores the vocal pattern that she describes as sounding like the death rattle from The Grudge. Montell points out that this type of speak has been around for a long time and was previously referred to as “creaky voice.” In some foreign languages you would actually be pronouncing certain words incorrectly if you didn’t use the fry. 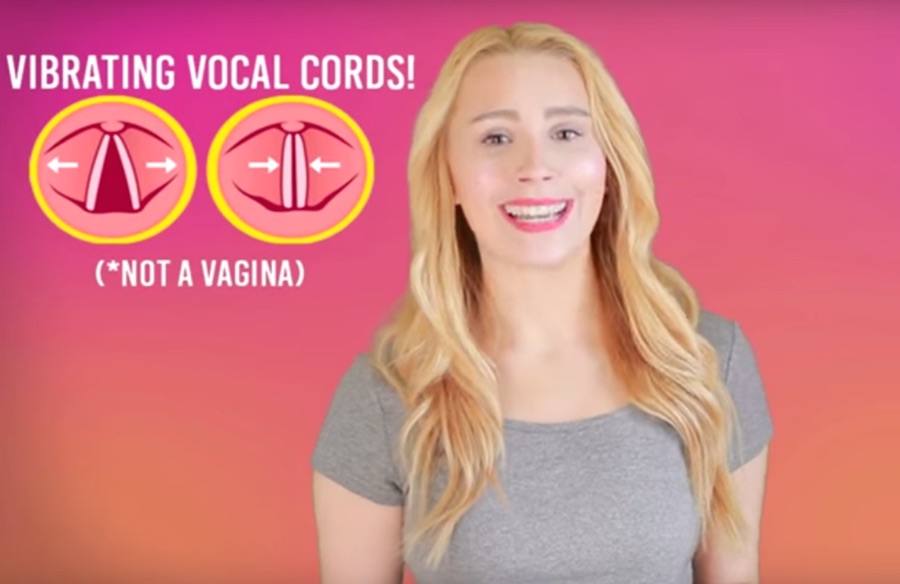 Montell also brings up theories of why young women are the trendsetters for speech patterns and how negative reactions to the vocal fry trend are related to archaic gender expectations. Take a look at the fascinating and hilarious episode below.