There’s a petition to get ABC to reboot “Dinosaurs,” and this is something we can get behind

The long and the short of it is there are right now a whole lot of television reboots and revivals out there. Honestly, maybe even too many — and sorry, just saying. But, with that being said, there is one reboot idea we are willing to completely throw our support behind without any hesitation. There’s currently a petition to get ABC to bring back their 90’s sitcom, Dinosaurs. Let’s make this happen.

In case you’re having trouble thinking back to 1991, the show was about dinosaurs! It starred dinosaurs! They were giant puppet dinosaurs and it was ah-mazing, and entering this new age of television (…and America) maybe what we really need is Earl Sinclair to make us laugh. 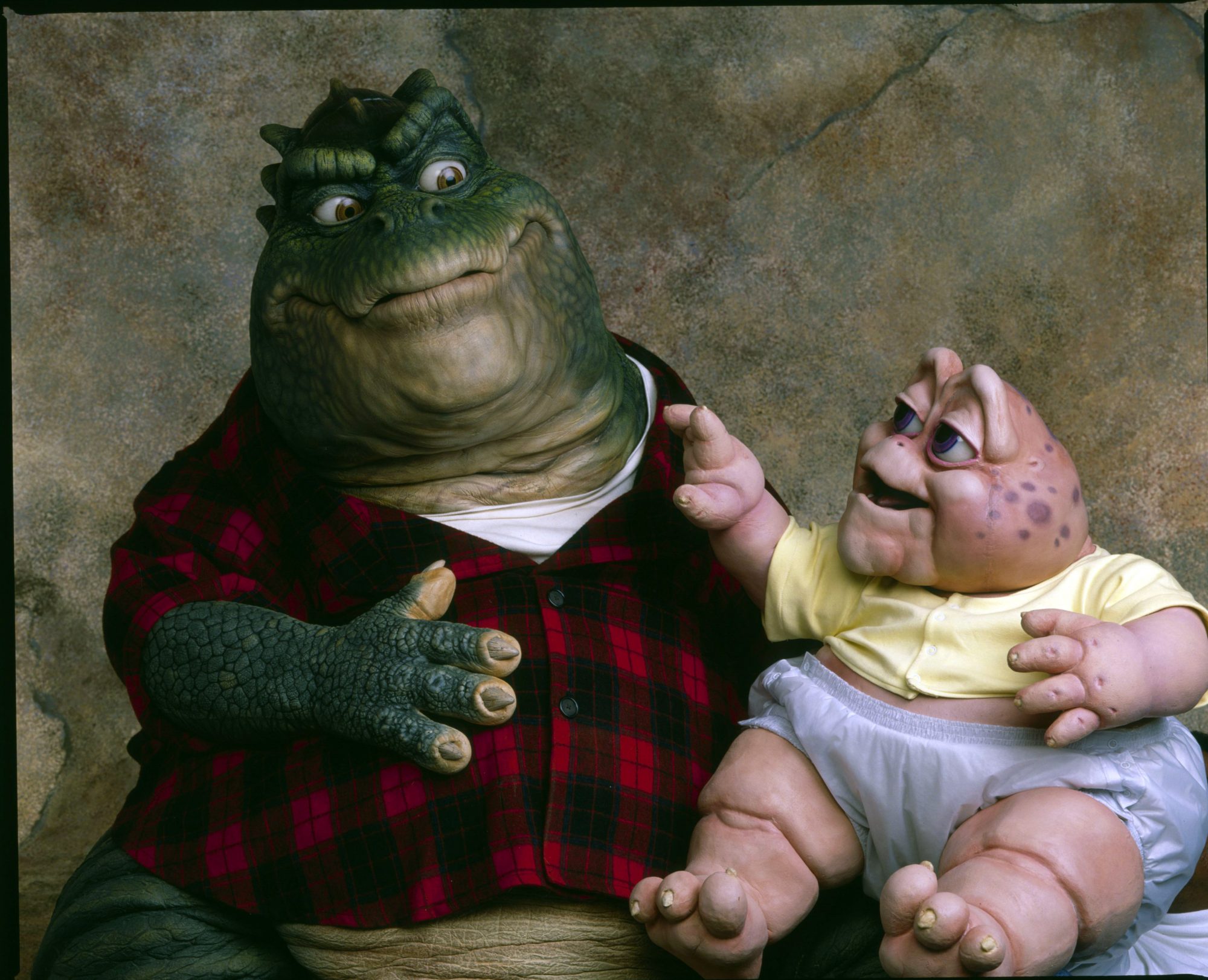 The petition (created by Sean Manleywith the simple reason, BRING DINOSAURS BACK), was started a few days ago, but has only just gained a ton of traction now. As of right now, the petition is 1,000 signatures shy of the 7,500 needed before it is delivered to ABC, with a please please please please.

Even if it reaches the signatures it needs (which, the petition will) there’s no guarantee that ABC will even bring Dinosaurs back. And, well, the OG series ends…uh, a giant meteor hits Earth, and all the dinosaurs are killed. But death has never stopped television before! Let’s go ahead and bring it back, because it was funny, and also taught us a little bit of prehistoric history! It was a win-win!

Also, Disney actually now owns the company behind the OG Dinosaurs. It was Jim Henson production, and Henson himself even dreamed up the premise for the show. While, honestly, we could always use another funny sitcom on television, we can ALWAYS use another show about dinosaurs starring dinosaurs.

The internet actually has some ideas for this reboot: Dinosaurs with feathers.

Whether this actually happens or not (still hoping that it does) at least the image of a feather-y baby dinosaur holding a frying pan is brining a smile to our face right now. You can sign the petition right here.