Rizzo may have been the leader of the Pink Ladies, but Frenchy was always the heart. In large part, that’s because when we think of Frenchy, we think of Didi Conn’s impossible-not-to-love portrayal of the beauty-school dropout in the 1978 Grease film. Frenchy’s warmth in many ways held the group together, and Didi’s oh-so distinctive voice set the tone for all future Frenchys to come.

The most high-profile of those future Frenchys, was Carly Rae Jepsen (Didi calls her “baby”) who played the part in the very recent Grease: Live. Didi was on set too, as one of only two original Grease cast members to take part in the TV special. 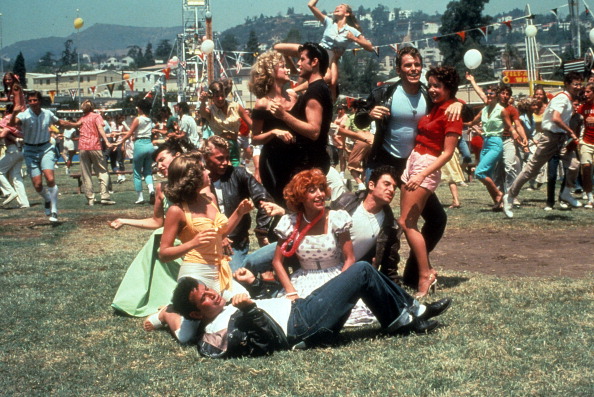 Didi caught up with us about Frenchy past and present, and what it feels like to pass the torch on such an iconic part.

HelloGiggles (HG): How did the role of Frenchy originally come into your life?

Didi Conn (DC): I auditioned! I was told to go to Paramount and that they would have a script for me. I went there, and there was this very skinny envelope that was handed to me by the guard at the gate, and all it had was Frenchy’s scene with Sandy and I thought, “who is this Frenchy?” I didn’t know anything about it and I hadn’t seen Broadway the show.

I saw some fat scripts on the guard’s desk and I said, “would it be possible for me to have a whole script of Grease?” He said, “pull your car over.” I went into his booth and sat, and read the whole script, and found out about who this Frenchy was (and found out that Rizzo was a better part).

Anyway, I was told we had to come dressed as the character we were auditioning for. And (I swear to god) I had lived in LA for a couple of years by then and I was driving a way I hadn’t gone before, and there was ‘Frenchy’s Beauty Parlor.’ I went in and I didn’t tell her what I was doing, but she had a pink hairdo, and I said, “Oh I love the way your hair is, can you do mine like that?” While she was working on it, and teasing away, and spraying, I asked her, “how did you get into this?” It was really helpful. 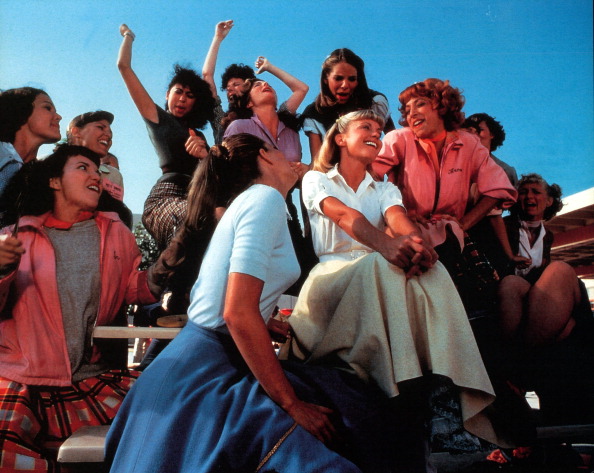 HG: What about Grease Live; you play the waitress Vi, how did that come to be? 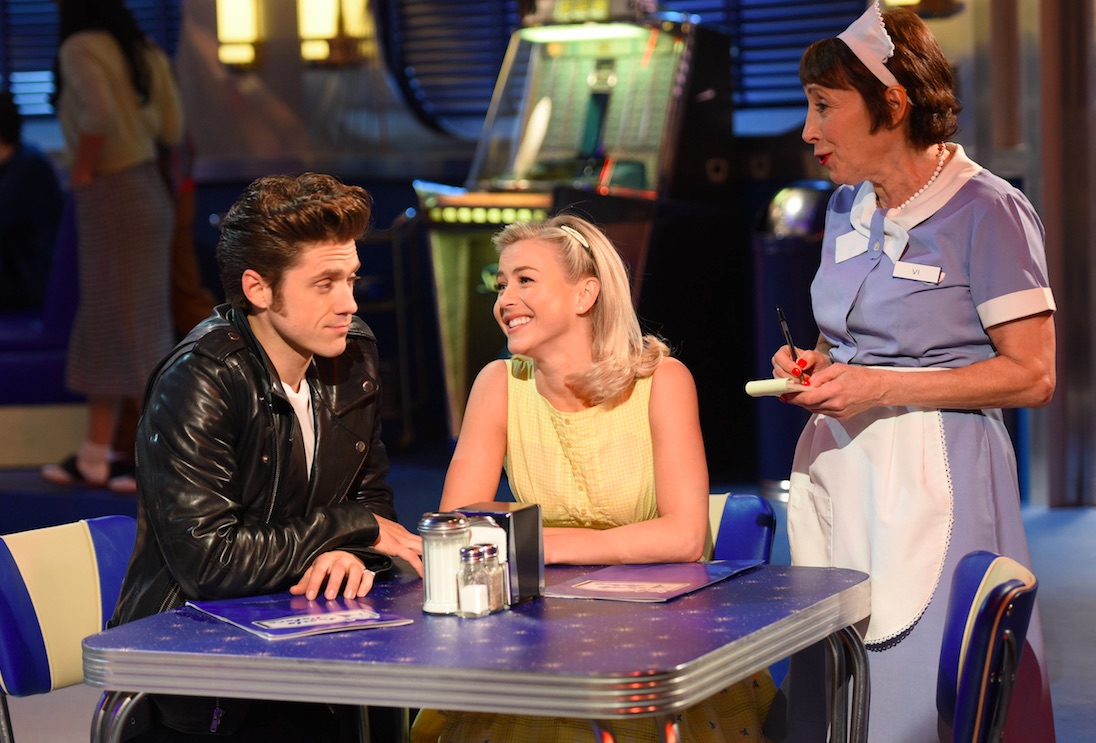 Then when I first met Carly Rae, (I call her Baby, she’s so sweet,) we just started crying and I held her like the daughter I never had. She’s wonderful. They all were wonderful. The cast was so frickin’ talented I couldn’t get over it!

HG: I saw on Carly Rae’s Instagram that she posted some gifts you gave her. What did you give her?

DC: Oh she did? Aw! I love Carly Rae. Well I got her a heart locket. She had taken a picture of the two of us, and I put that in there, and I said we’ll always be together on the outside of it. I gave her my shirt [from the original film] — the one that I had milkshake spilled on, I gave her that shirt. I thought maybe she could wear it because I was tiny, but she’s really tiny. 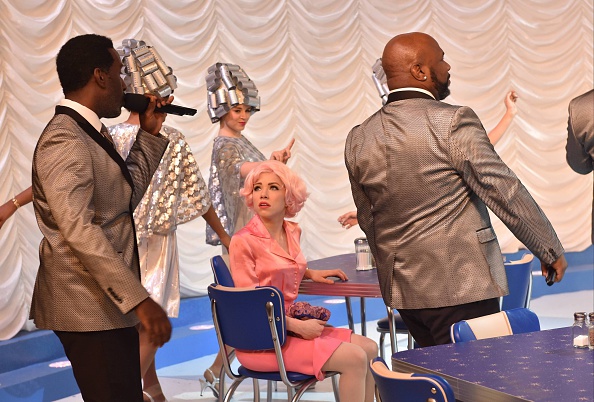 HG: What were the emotions seeing her play the role you know so well?

DC: I thought it was so wonderful that they wrote her a song. She was fabulous. She’s so great! And I said, “lucky you! You get to have three teen angels singing to you! How lucky is that!”

If you need more Grease in your life, the Grease: Live DVD is available 3/8.