But it’s not just those two who are really, really ridiculously good looking. Derek’s apartment is, too, because obviously. Vogue gave us a peek into his apartment in an eight-minute clip called “73 Questions With Derek Zoolander,” and spoiler alert: It’s much bigger than a center for ants. 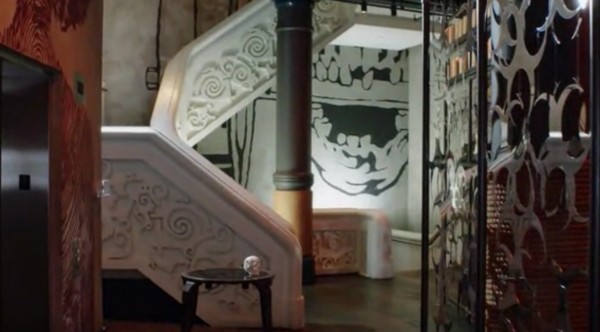 Not only do we get to see his beautiful pad (but only his winter home — his summer one is upstairs), but we get to hear 73 golden answers from Derek. Example: When he answers the question “How often do you take the subway,” with “Hardly ever! Sandwiches are a gateway for cake.”

Oh, and there are some celeb appearances. Like when Derek asks Zoey Kravitz to get her feet off the couch: 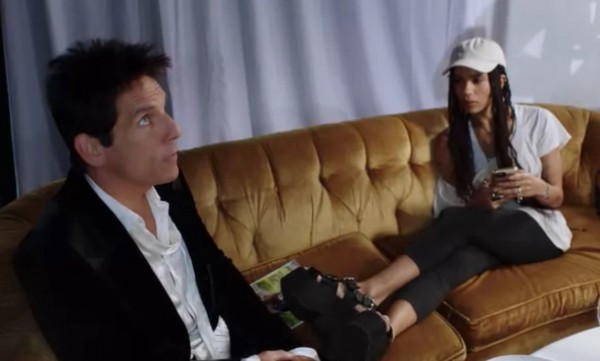 Check out the full video below, because it’s *so* hot right now. (Maybe next time, he’ll let us sneak a peek in the Derek Zoolander Center For Kids Who Can’t Read Good And Wanna Learn To Do Other Stuff Good Too.)Watch this on The Scene.