A retired Calumet County Sheriff’s deputy who worked on Steven Avery’s case just revealed something unsettling she remembers from that time. Something that was not mentioned on Netflix’s Making a Murderer.

“I was like a support staff. When they needed extra hands, I was there,” the deputy explained, preferring to remain anonymous during her interview with FOX6 News. “I helped walk through where the cars were. We went through every single one of those cars. I did overnight security at the property. I helped videotape the property.” She also worked to guard the Avery property during the investigation. 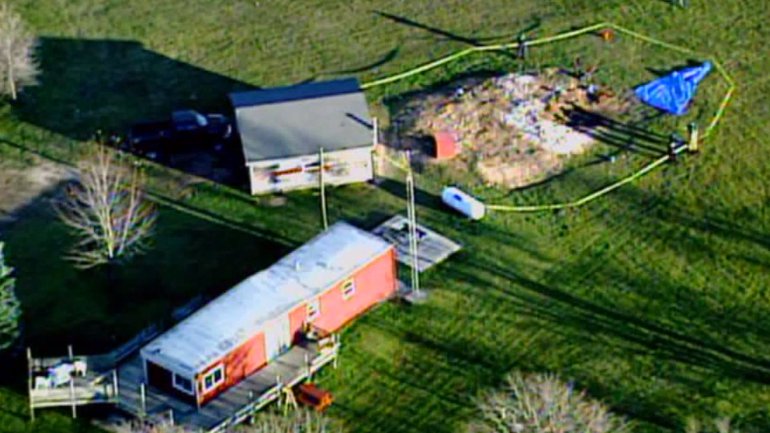 As she was working, the deputy made a startling realization when she looked around inside Avery’s house: “Just the bleach containers on his kitchen cupboard and how immaculate his house was. He cleaned that house,” she remembered. “I believe he spent all of his time cleaning that house and trying to get rid of the remains and that’s why he didn’t have time to crush the car. It’s just my opinion.”

The deputy then discussed an interview she saw Dean Strang (Avery’s prior attorney) participate in on Fox News. During the segment, he stated, “Steven Avery can be accused of being a lot of things, but a really good housekeeper doesn’t make the list.” The deputy was shocked by this statement and wholeheartedly disagrees. 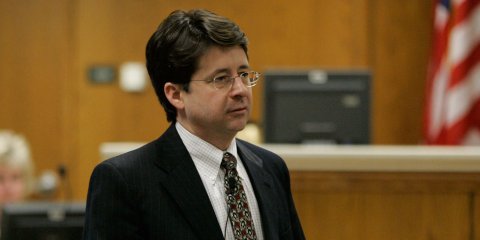 “My jaw dropped when he said that, because when I was in there it was so clean. It was so clean,” asserts the deputy, in response to Strang’s comments. “Not just uncluttered, but clean, clean.”

Overall, the retired Calumet County deputy believes that Avery is guilty and that Brendan Dassey is, too. She explains, “I believe he was an accessory to the crime and I believe he could have saved Teresa Halbach’s life. And instead of going along with his uncle, if he would have called 911, Teresa would be alive.” 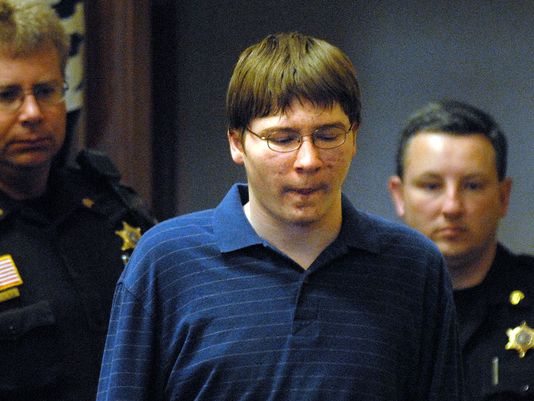 As for the conspiracy that the Calumet County police framed both Steven Avery and his nephew for murder, the deputy denies this. She maintains that if she had seen anything suspicious during the investigation, she would have been the first to go to the media.

With all this new information in mind, we’re now asking ourselves: Is this deputy telling the truth? If so, why weren’t these details included in Making a Murderer?