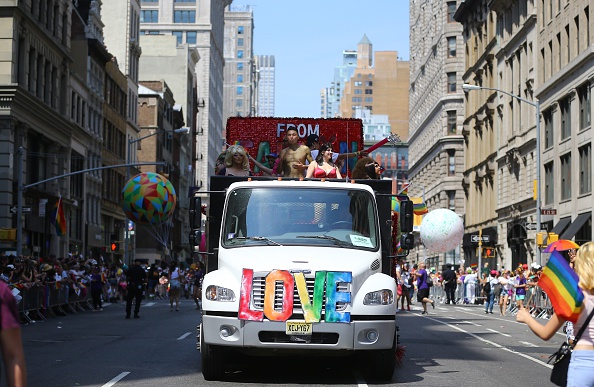 When the Democratic platform was first drafted, it only mentioned LGBT folks 11 times — absolutely not enough when 9 million Americans identify as LGBT. After a committee of hundreds of advocates and policy experts worked on the final draft, that number more than doubled!

So what are some of the most important planks discussed in this new LGBT platform? 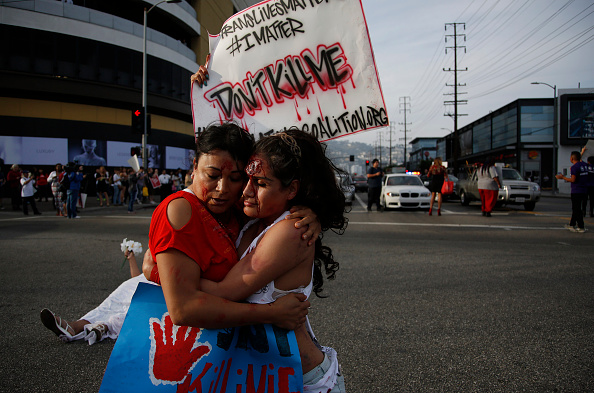 Fingers crossed that this new Democratic platform is just the beginning of LGBT lives being truly protected and defended in the U.S.