Demi Lovato showed off her new tattoo, and we couldn’t think of a better word for her

Demi Lovato is no stranger to getting inked. She’s rumored to have more than two dozen tattoos, and most of them have some pretty significant meaning behind them. But her latest tattoo might be her most powerful yet, and it’s so stunning.

Her new ink comes courtesy of Los Angeles-based tattoo guru Dr. Woo, who has given tats to the likes of Hailey Bieber, Miley Cyrus, Hilary Duff, and a slew of other celebs. In an Instagram post on Monday, December 16th, Woo debuted Lovato’s brand new artwork, and it’s a gorgeous reminder of how strong she is and how far she’s come. 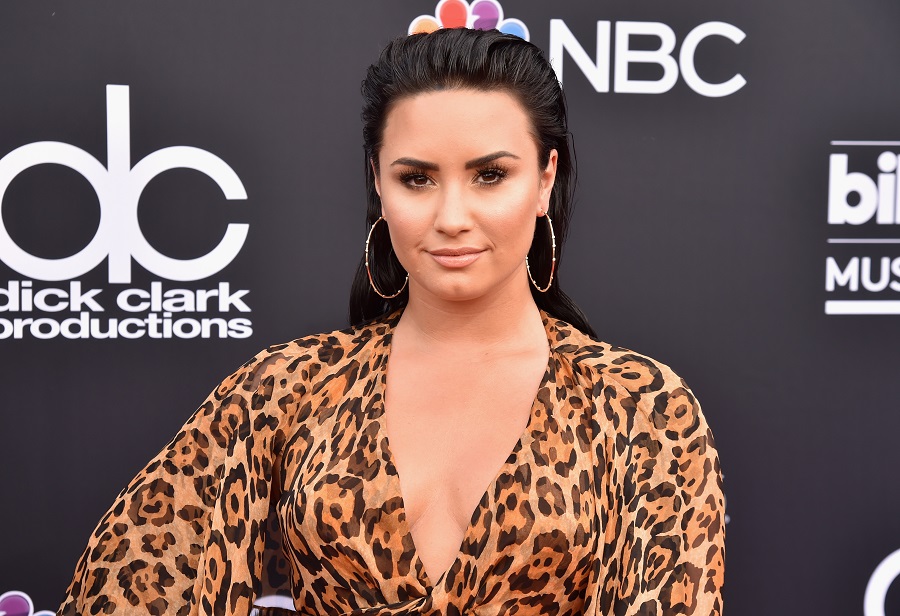 Her new tattoo reads “survivor” along the right side of her neck in a lowercase script font.

Woo created Lovato’s tattoo using a slim needle. The black-and-white photo doesn’t give it away, but we think it’s written in black or grey ink, and we truly can’t wait to see more photos of this beautiful tat in action.

Lovato has gotten equally meaningful tattoos in the past. She has one in honor of her late dog, Buddy, that she got a few years after his death in 2014, and got the word “free” tattooed on her finger after confirming she’d relapsed in her sobriety in 2018.

She has been candid with fans about her history with addiction, eating disorders, and mental health struggles. Just last month, she opened up at the 2019 Teen Vogue Summit about her “introspective year,” revealing what she sees when she looks in the mirror.

Lovato said, “I see someone that’s overcome a lot. I genuinely see a fighter,”

She added, "I don't see a championship winner, but I see a fighter and someone who is going to continue to fight no matter what is thrown their way...That's what I see when I look in the mirror—a strong woman."

So her new survivor tattoo feels especially fitting as the year comes to a close. It seems she has a lot in the works for 2019 after she took some time away from the spotlight to focus on treatment after her apparent drug overdose in June of last year. She recently filmed a guest spot on Will & Grace’s upcoming third season, and on December 4th, she posted a black photo to Instagram, writing, “The next time you hear from me, I’ll be singing….”

We always want to see her happy and healthy, so we’re ready to see what she’s been working on as soon as she’s ready to share. And we love that her new tattoo seemingly marks an exciting new chapter in her life.