We live in a digital age where we’re used to sharing everything about our lives on one of a dozen social media websites. Though, in just over two weeks, most Americans will cast their vote for president, there are still millions of Americans who are voting early. And it turns out that many of them are sharing photos of themselves and their ballots online.

But… Um… Did you know that you could actually go to jail for that ?

In many states, it’s illegal to post a photo with your ballot due to concerns over voter fraud.

With all this talk about a rigged election, this discussion about the legality of a ballot photo is incredibly relevant. 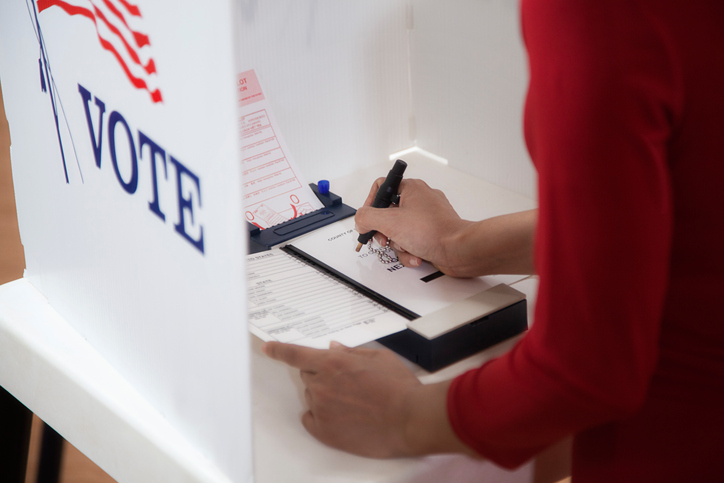 Yet, a law in New Hampshire was recently struck down, allowing those who wish to take a “ballot selfie” to do so. The decision revealed,

"Digital photography, the Internet, and social media are not unknown quantities – they have been ubiquitous for several election cycles, without being shown to have the effect of furthering vote buying or voter intimidation.

For some who take pictures with their ballots, the point is to promote voter awareness.

"I was doing this for years before I learned it was technically illegal. It's all about encouraging other people to get involved in the process, to show it can be fun and exciting to make your voice heard (at the polls). 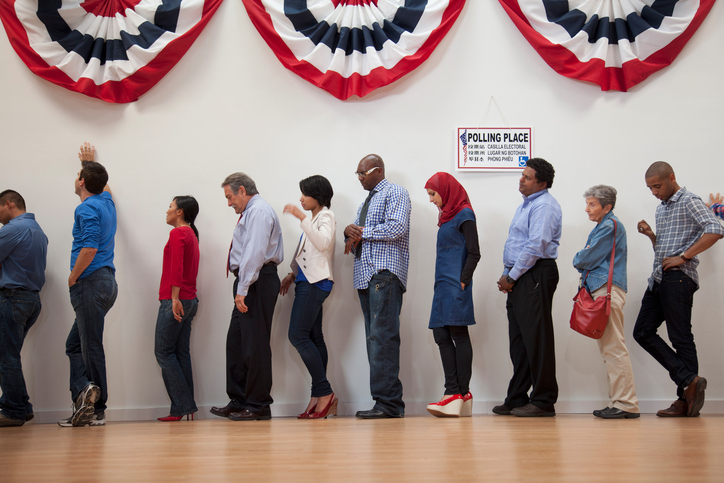 Voter turnout is a common concern during election cycles. That’s why it’s incredibly important to do your part in voting and to encourage your loved ones to do the same. As Jordan so elegantly put it,

“Don't think of voting as some boring thing ... It's your chance to make a difference."

If you REALLY want to take a pic with your ballot, just make sure you won’t be incriminating yourself, first!

And if you want to figure out where you stand in terms of registering to vote, you can use the following tool:

Now let’s rock the vote (but maybe not selfie the experience)!