If Daniel Radcliffe could play anyone — and we’ve seen him play a lot of different roles — he’d choose a character from 1997’s Hercules, reported Digital Spy.

“If they did an adaptation of Hercules, the Disney movie — that’s my favourite Disney movie — I would have a go at either Panic or Pain, the two little demons that run around Hades, he said to Digital Spy. “I don’t know what other actor I would pick but me and another actor can form a little double team and do that.

If it’s been a while since you watched, here are the little demons. Do you think Radcliffe is better-suited to play Panic (on the right) or Pain (on the left)?

We beg to differ!

He sure looks prince-worthy to us. 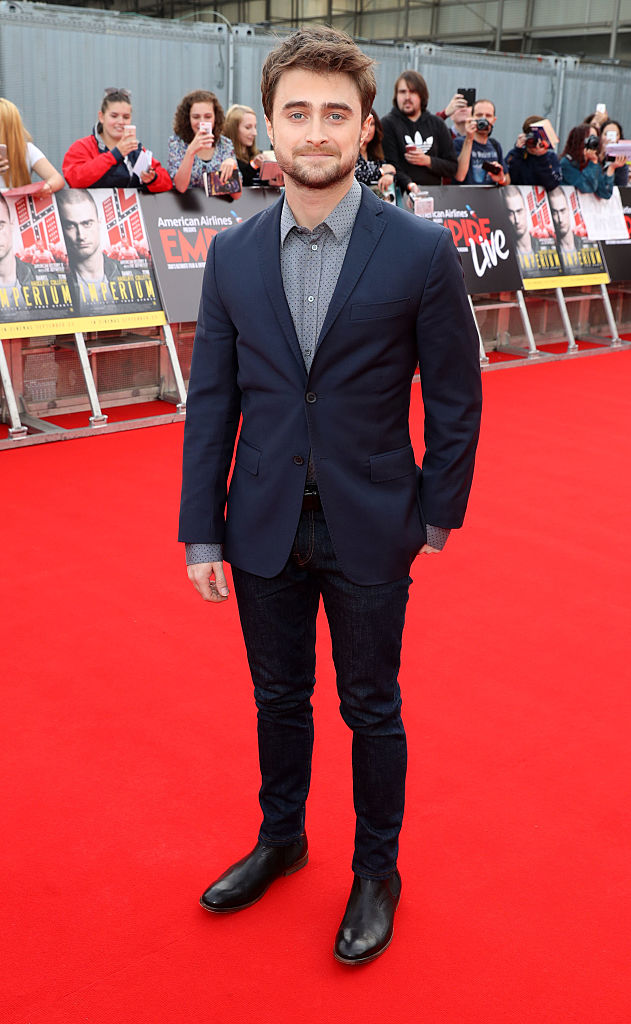 He’s even got the whole “royal wave” down. 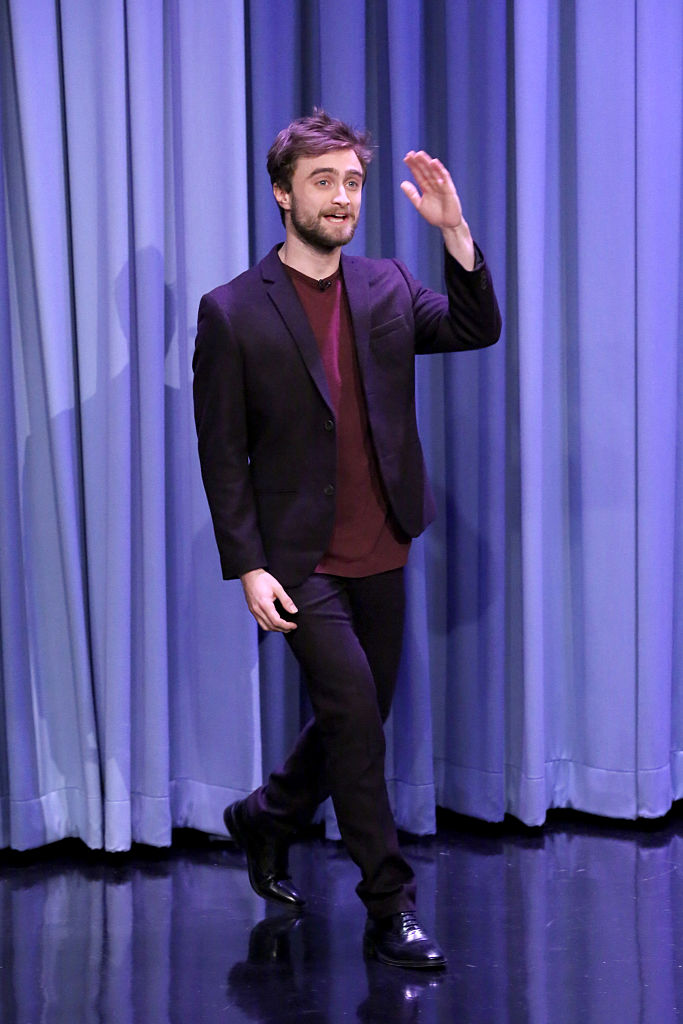 Hopefully, Daniel will reconsider the whole “being a prince” thing.

In the meantime, you can watch Radcliffe play an undercover cop posing as a neo-Nazi inImperium, or see him play a corpse later this month in Swiss Army Man. Or, rewatch any of the 101 Harry Potter films.