5 things to know about Danica Roem: The first openly transgender person to be elected to state legislature

On November 7th, Virginians made history by electing Danica Roem into the 13th District seat in Virginia’s House of Delegates. Roem is the first openly transgender person to be elected to U.S. state legislature.

Roem was up against the ultra-conservative and anti-LGBTQ+ Republican candidate Robert Marshall, who sat in the 13th District seat since 1992. He reportedly referred to himself as Virginia’s “chief homophobe” and was responsible for authoring Virginia’s “bathroom bill” earlier this year. That bill would have made it mandatory for transgender people to use bathrooms that correspond to the sex listed on their birth certificate. The bill was shot down in the Republican committee.

Clearly, Roem’s win over Marshall is a huge victory for the entire LGBTQ+ community, as well as an important win for Democrats. Many voters in Prince William County and Manassas Park, Virginia chose Roem over Marshall with the hope that they could change the conservative narrative currently being written by the Republican-led House under President Trump.

In an effort to better understand the history this made, we’ve compiled five important facts one should know about Danica Roem.

1Roem worked as a journalist.

Roem began her journalism career right after graduating from St. Bonaventure University. She credits her local newspaper reporting for her ability to be a great candidate for the 13th District seat. 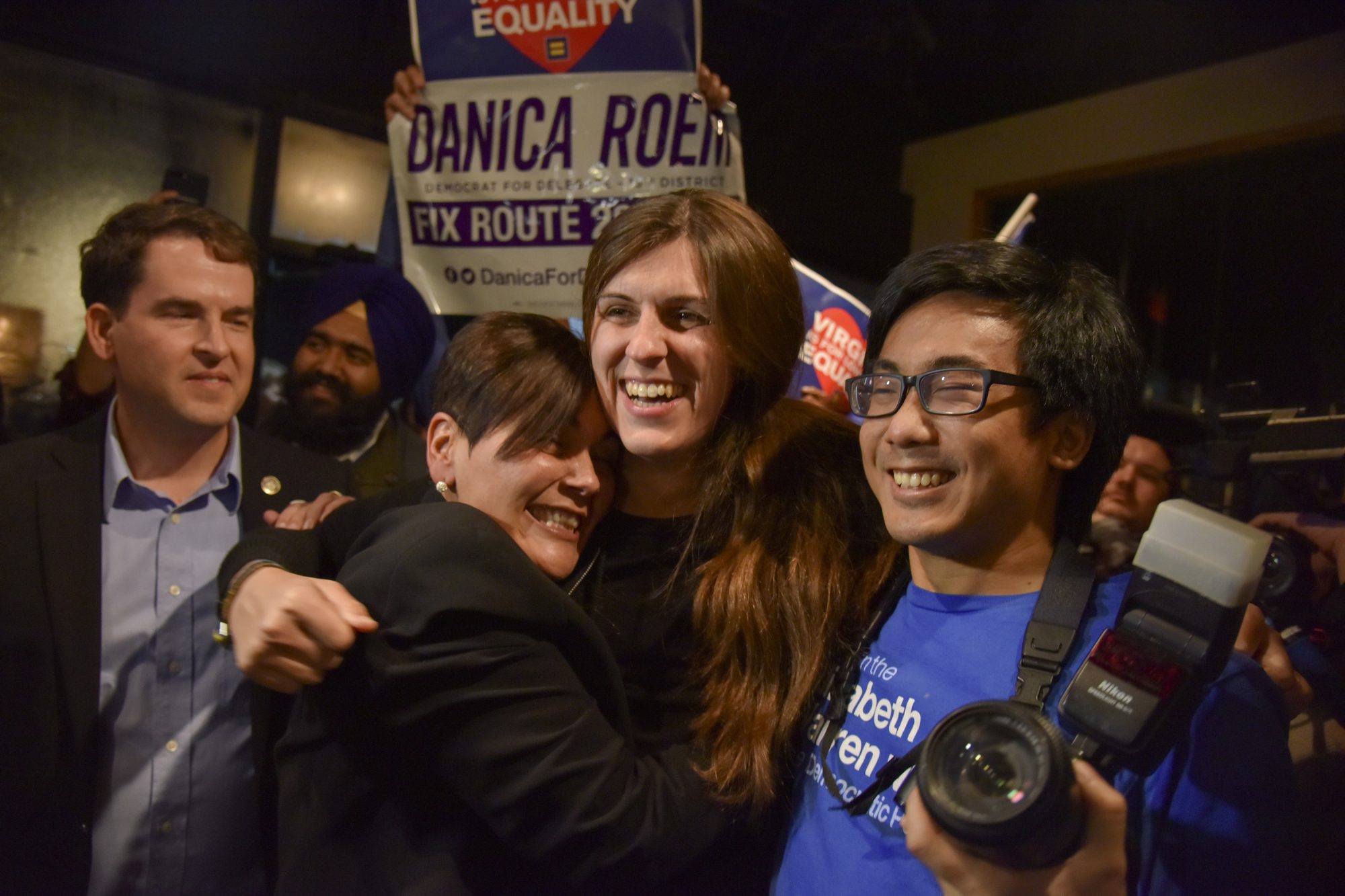 "As a reporter, I had to listen to what people were saying and understand their reasoning, regardless of my own opinions," Roem wrote in her short biography, which is available on her campaign website. "Anyone can just spout off stuff but what makes journalism special is you have to actually pay attention, vet your facts, receive an earful from your editor and improve your work while reporting the news as a neutral, disinterested, third-party observer."

2She ran for office to fix Prince William County’s infrastructure.

The first task on Roem’s docket is to do something about Route 28 in her district. The main road supposedly has a terrible traffic problem, and Roem wants to fix the road in order to help citizens travel more effectively during rush hour. 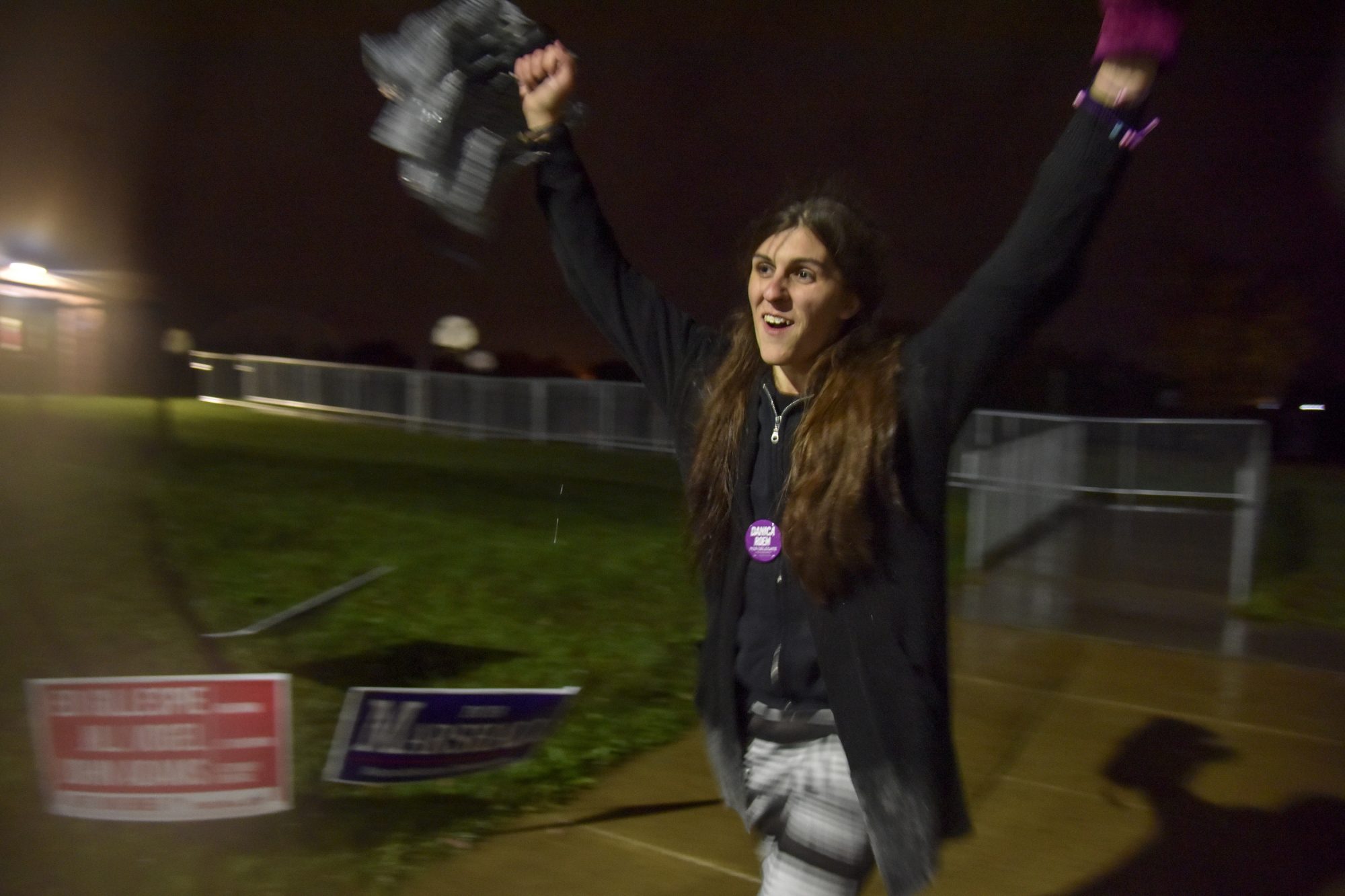 She is a strong supporter of "the DREAM Act, civil rights, voting rights, women's rights, LGBTQ rights, raising the minimum wage and making health insurance more accessible and affordable for everyone," as her website details.

While working for the Montgomery County Sentinel in Rockville, Maryland, Roem began hormone replacement therapy. In 2015, she officially changed her gender, name, and byline at the newspaper. She wrote in her bio that no one seemed to care and she was able to do her job like always. 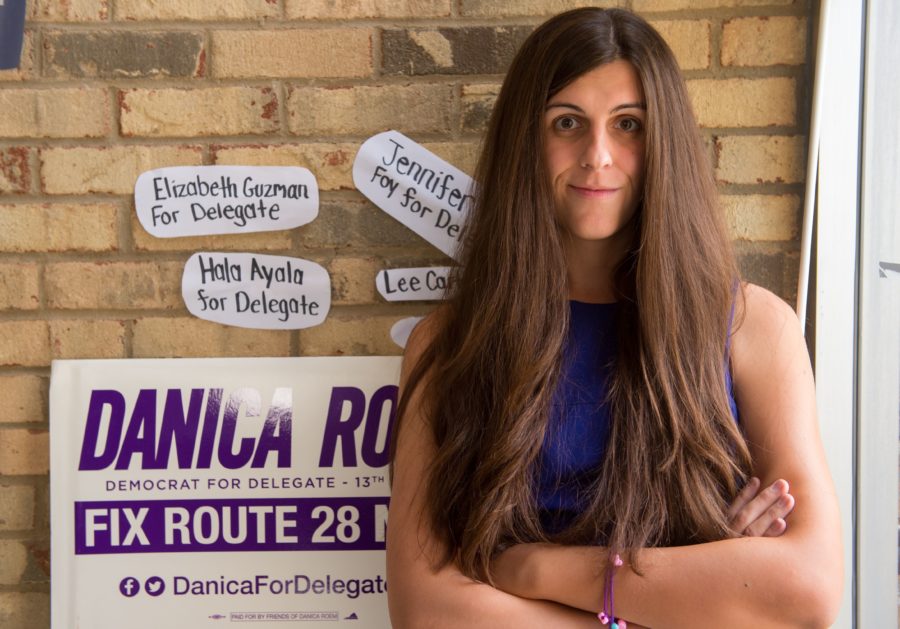 4She’s been endorsed by some big names in Virginia as well as notable organizations.

5Roem is the first openly transgender person to be elected to a seat in U.S. state legislature. Ever! 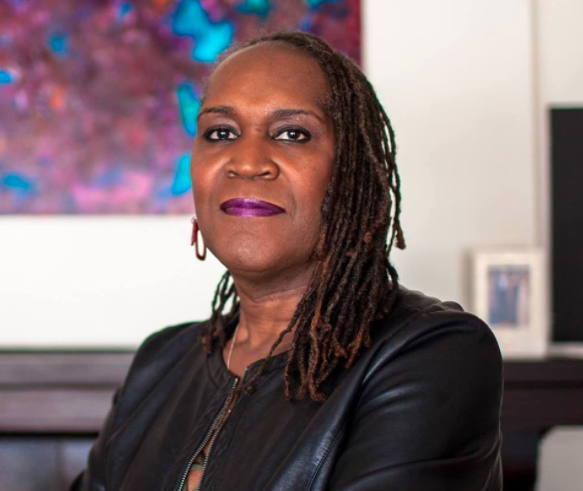 Big things are happening during local state elections right now and it’s important for us to take note. With Democratic transgender candidates like Roem and Jenkins being elected into government positions, we could be seeing the necessary shift into a more inclusive America.

Our fingers are crossed, and today we are prideful.