We love a good red carpet beauty moment, from sleek bobs and men wearing makeup to sparkly manicures and pin-straight hair. For the 2020 Oscars, there was one beauty moment that took our breath away: Cynthia Erivo’s statement nails.

The Harriet star and double Oscar nominee this evening was inspired by an iconic painting, and it made a beautiful contrast to her white Versace gown. On Erivo’s nails, manicurist Gina Oh explained that the inspiration for them was a mashup between Vincent Van Gogh’s famous painting “The Starry Night” and Harriet Tubman’s starry nights. The latter is, of course, inspired by Erivo’s role as Harriet Tubman.

To get the look, Oh used nine Christian Louboutin nail polishes, which each retail between $30-$50. To give it more dimension, she topped it off by gluing on tiny jewels and stars to Erivo’s nails for a 3D effect. The result? Legendary.

Whether you want to steal just one or all nine coats from Erivo’s luxe mani, you can shop some of the most Oscars-worthy shades of the Christian Louboutin nail polishes below. 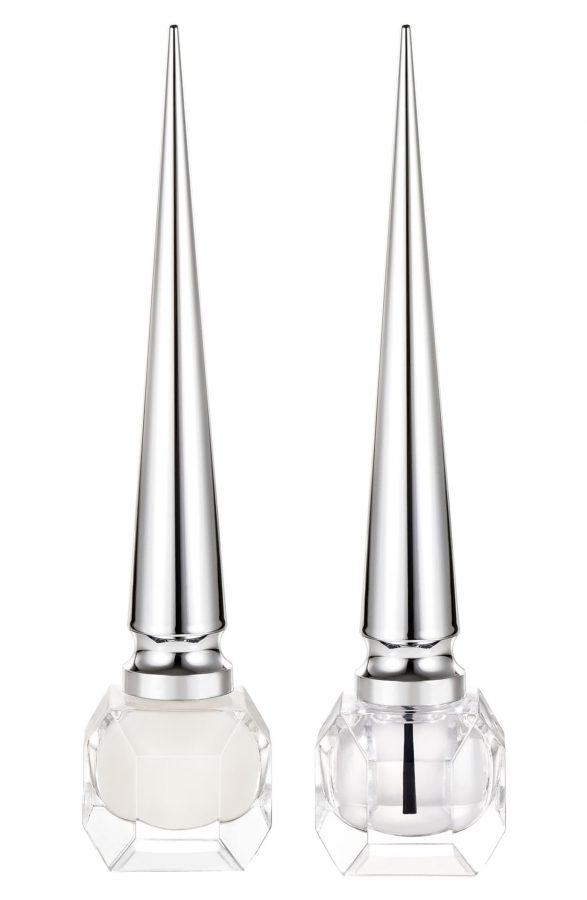 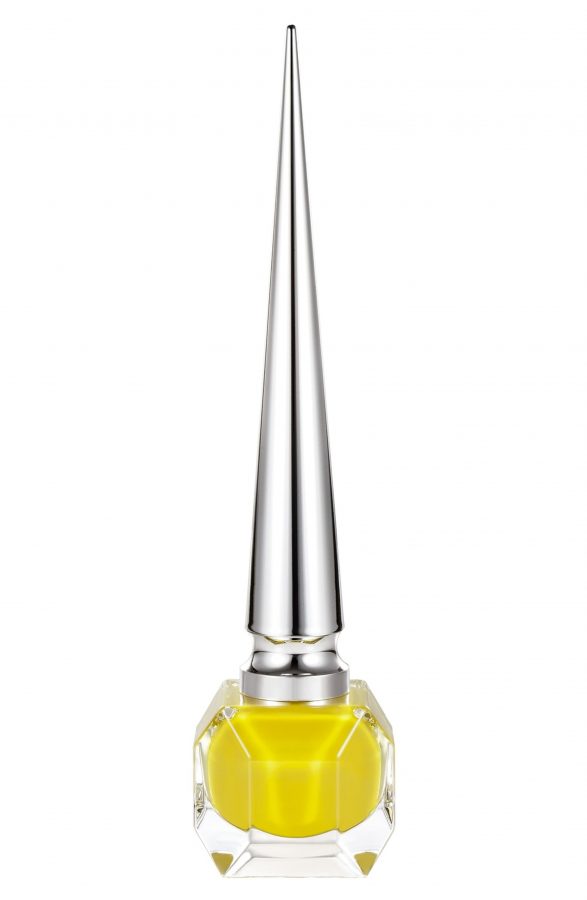 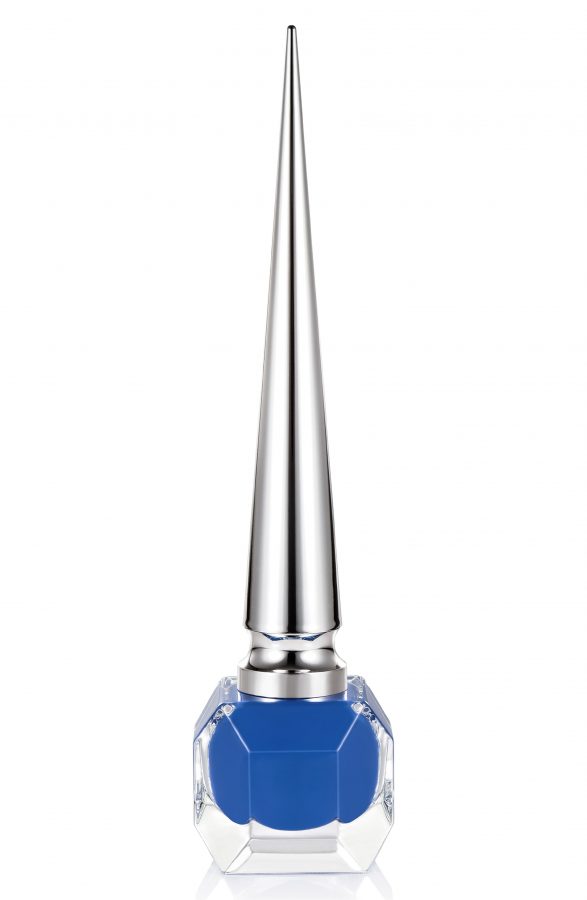 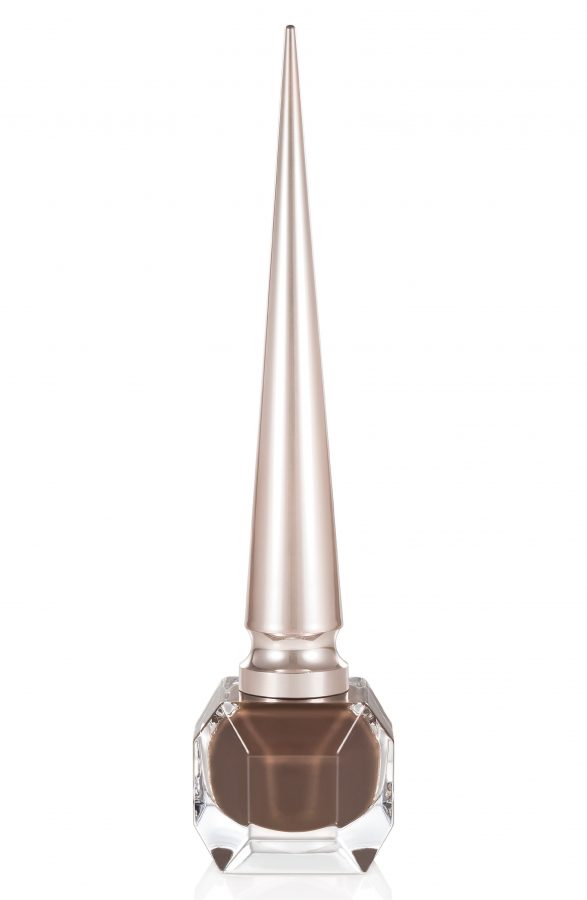